Lentils in the Bible and the Bowl 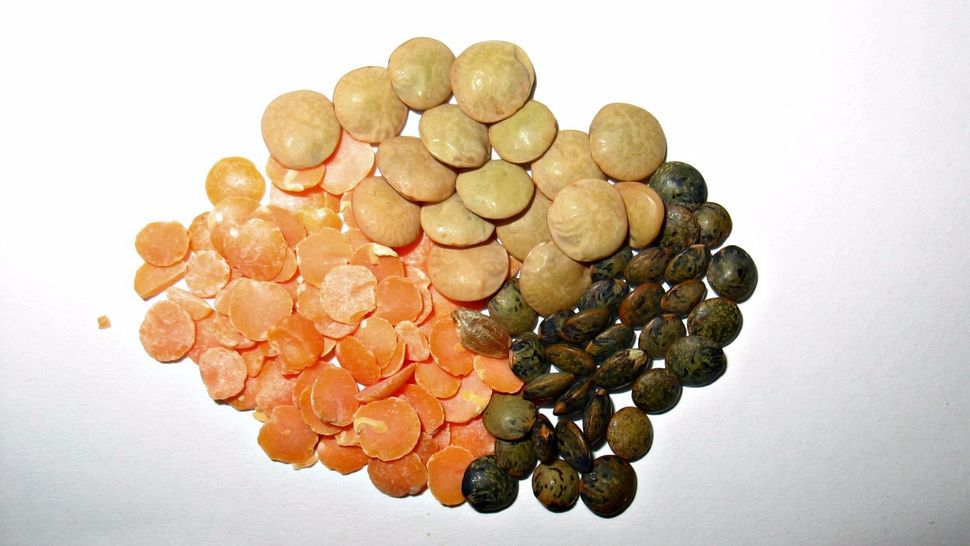 The following is an excerpt from (Decalogue Books, 2014).

Once when Jacob was cooking a stew, Esau came in from the open, famished. And Esau said to Jacob, “Give me some of that red, red stuff to gulp down, for I am famished” — which is why he was named Edom [adom, red]. Jacob said, “First sell me your birthright.” And Esau said, “I am at the point of death, so of what use is my birthright to me?” But Jacob said, “Swear to me first.” So he swore to him, and sold his birthright to Jacob. Jacob then gave Esau bread and lentil stew; he ate and drank, and he rose and went away. Thus did Esau spurn the birthright. — (Genesis 25:29-34)

When we consider the story of Jacob and Esau as part of God’s plan for the passing of His spiritual as well as material blessing, we see how masterfully this riveting story of sibling rivalry drives to its logical conclusion, by brilliantly using all too human characters, rooted in the imagery of the land, to forward what God wills. It is the characters’ imperfections, their flawed natures and struggles as well as achievements towards that goal, that gives the plain text its life — a life that still speaks to us today as it did in biblical times.

Watch for the signposts along the way, most obviously in the brothers’ symbolic names — Esau (“rough one”); Jacob (”heel-holder,” “may God protect you”), in the contrasts of their occupations — Esau the hunter; Jacob the tent-dweller — and in the carefully built characters of their father and mother who also play distinctive roles in the ensuing drama.

The boys’ birth is described in the briefest but most telling way: “The first one emerged red, like a hairy mantle all over, so they named him Esau. Then his brother emerged, holding on to the heel of Esau, so they named him Jacob” (Genesis 25:25-26). As the boys grow up the contrasts between them and their parents’ attitude toward them are further signposts on the way to the birthright scene. Esau is described as a skillful hunter, a man of the [wild] outdoors, while Jacob is a “mild man who stayed in camp.” To Isaac, the exploits of his older son are appealing, especially because Esau brings him wild venison, a change from probably eating the culled sheep or goats of his own herd, and so he favors his elder son. Rebekah loves Jacob—no reason given in the text, and so all the more eloquent a declaration (Genesis 25:27-28). 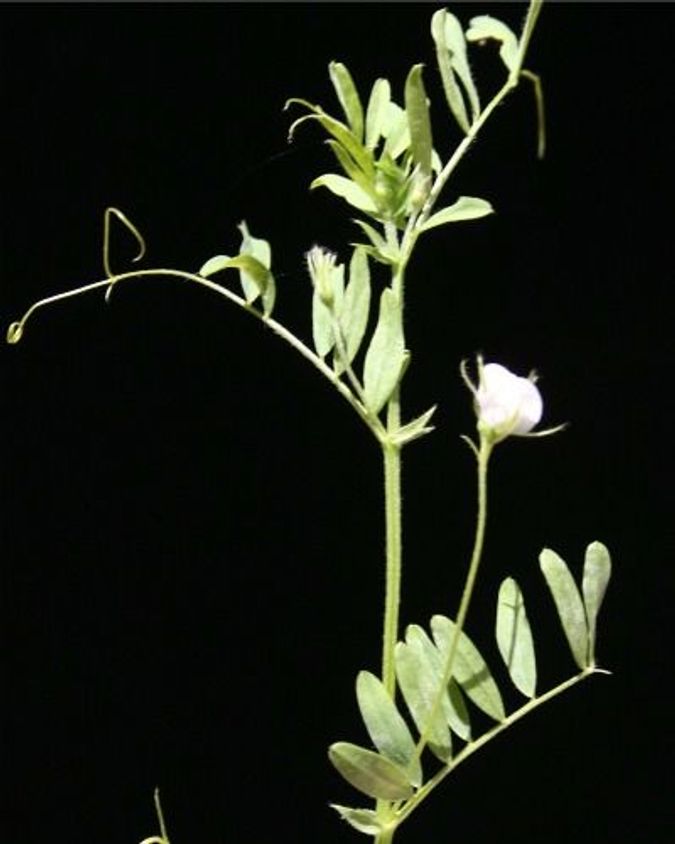 The birthright scene hits hard, infused as it is with the brownish red of the earth (adama), the color of lentil soup, the color of ruddy Esau himself. He is so consumed with a passion to eat that he can barely get the words out, and so eager to eat that he “gulps” his food, a vernacular verb in the Hebrew usually associated with the feeding of animals. If the text is colored red, it is delivered in hard-driving prose: “Jacob then gave Esau bread and lentil stew; he ate and drank, and he rose and went away. Thus did Esau spurn the birthright.”

Jacob shows more audacity than one would expect from a mild man of the tents, and even more so later, when at Rebekah’s urging he fools his now blind father Isaac (blind physically as well as spiritually) into giving him the first-son’s blessing. The first part of this blessing, the one Esau later receives after bitterly sobbing and pleading with his father, bestows the same material benefits on both sons: “ … the dew of heaven [life-giving moisture] and the fat of the earth,” but in addition, Jacob receives the all-important spiritual blessing of the chosen leader; the superior status of the shepherd life over that of the hunter has been established: “And nations bow to you; Be master over your brothers, And let your mother’s sons bow to you … “ (Genesis 27:29).

But Jacob must earn this blessing and develop the necessary character for his new name, Israel (“one who strives [or “struggles”] with God”), which he does throughout the episodes of conflict and courage ahead.

The fateful stew was made from simmering lentils (adashim), the small, round greenish-brown or reddish seeds of the plant Lens culinaris, in water until they reached the consistency of porridge, hence the expression “a mess of pottage” (a thickened soup). The plant itself is a dainty branched annual, which grows to a height of eighteen inches, its seeds (lentils) growing in pods that hang down from wispy tendrils along the plant’s weak stems. Lentils, along with other nutrient-rich crops such as chickpeas and broad beans have been cultivated for millennia as relatively easily grown legumes, a term based on French and Latin that means literally anything that can be gathered.

High in protein and with a savory, satisfying flavor, lentils have been known as “the poor man’s meat” throughout history, and were the second most important component of the biblical diet after grain. Prepared either from fresh or dried seed, lentils were valued in the biblical kitchen and on the road for their versatility. In addition to using them in nutritious stews, lentils could be mashed into a paste to produce cakes. Lentils were included in the list of foods, such as wheat, barley, parched grain, beans, honey, curds (clabbered milk) and cheese that Barzillai and others brought David and his followers, for they knew that “the troops must have grown hungry … in the wilderness” (II Samuel 17:29).

According to Jewish legend, lentils are mourners’ food because they resemble death: “As the lentil rolls, so death, sorrow and mourning constantly roll about among men, from one to the other.” In everyday biblical and post-biblical life, however, lentils were just common fare. To know that Esau sold his birthright, his very soul, for nothing more than a common food, sheds light on his character.

Jo Ann Gardner is a writer living in the Adirondacks. Her latest book is (Decalogue Books, 2014), from which this excerpt has been adapted. Her website is www.joanngardnerbooks.com

Lentils in the Bible and the Bowl