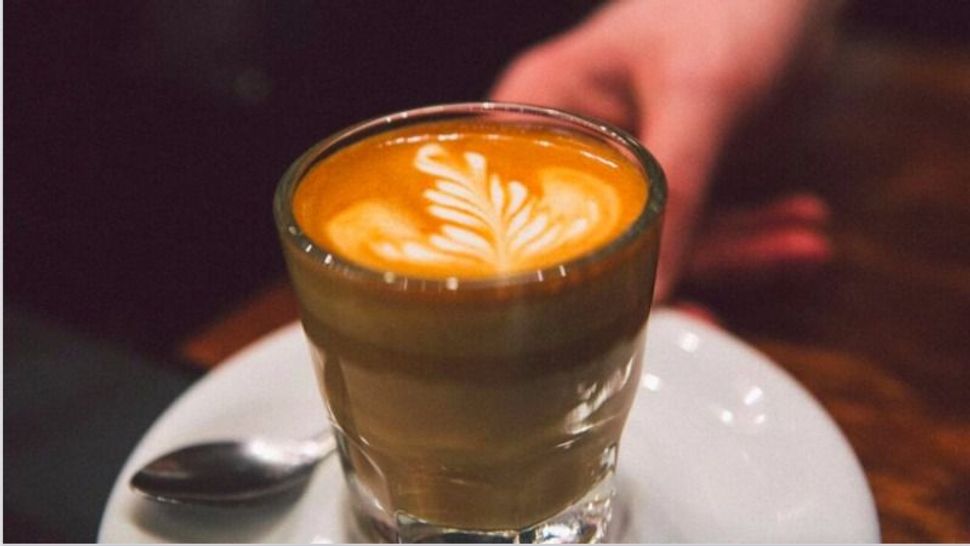 From savings bond to burgeoning business: Above, a cappuccino from Birch Coffee.

Jeremy Lyman got a $10,000 savings bond from his grandparents for his bar mitzvah. When he cashed it in early, at age 27, he kept it quiet.

Now he can kvell. That bar-mitzvah money funded , the burgeoning New York business he started with pal Paul Schlader in 2009.

From one tiny shop inside a Flatiron District hotel, Birch has blossomed into a six-store chainlet with a fiercely loyal following and a rep for some of the city’s most finely calibrated coffees. There’s a 4,000-square-foot roastery in Long Island City, a coffee school for aspiring baristas and even a line of smart “Birch Loves You” t-shirts.

And Birch is about to get bigger. Store number seven will open this month in Frank Gehry’s undulating condo building on Spruce Street in Lower Manhattan. And the Birch boys will partner with South Bronx developer Majora Carter to open a shop in rough-hewn Hunts Point this summer.

“We’re beyond ecstatic about that one,” Lyman told the Forward. “Majora Carter pioneered that neighborhood. It’s about creating environments within neighborhoods so people don’t think, ‘I have to make it so I can get out of here.’” 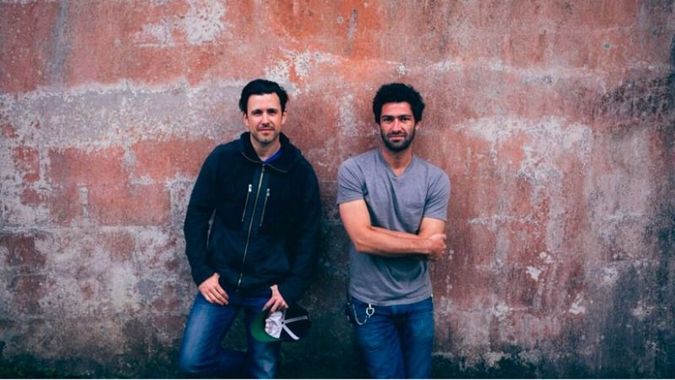 Lyman and Schlader “knew nothing about coffee” when they first hatched the plan for Birch. After several miserable years at a mortgage company, Lyman moved to Manhattan to bartend. “Like all nice Jewish boys from Long Island, I was supposed to go into something where I worked from nine to five, so I got a desk job” he said. “And I hated it.” Schlader, trained as a singer, dancer and actor, had worked in food service since high school.

Introduced by friends, the pair bonded over a love of coffee culture — “the atmosphere of a coffee shop just gets me every time I walk into one,” said Lyman — and the idea for Birch was born.

“What we felt was missing in specialty coffee was approachability,” Lyman said. “I don’t want to call it snobbery, but there is a certain air. That’s not what we’re about. We’re creating environments that foster people who are genuine, kind and nice. The experience we’ve both had in customer service really let us shine in that area.”

The duo’s also building personal relationships with the farmers who supply Birch’s lifeblood. “We work on direct trade with farmers, so we can go to different points of origin to grade and purchase coffee,” said Schlader, a licensed coffee Q grader — “like a sommelier,” he explained. “We’re new to the green buying and roasting side, so we’re aiming to do more work on the ground with them.” Most of the company’s coffees have come from South America; Schlader’s taking his first sourcing trip to Africa this year, with visits planned in Tanzania, Ethiopia, Kenya and Rwanda. 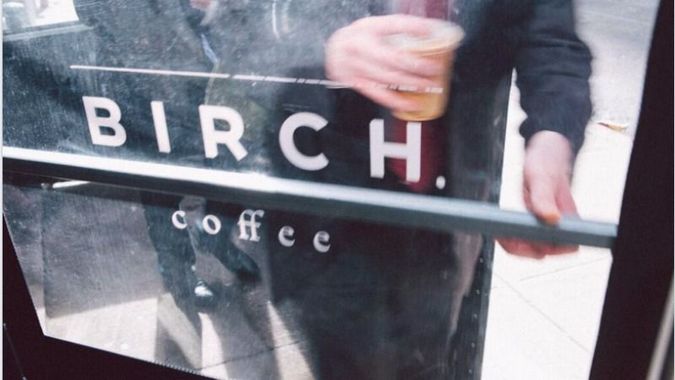 Next up for Birch: expansion beyond the five boroughs.

“We’re looking at three or four locations outside New York to start. We’re negotiating a lease now,” Lyman said, declining to specify where. “And our next big focus is wholesale. We have about 10 accounts now, and we’re looking to expand into supermarkets with beans and cold brews.”

Lyman’s parents, meanwhile, have gotten over the early redemption of those bar-mitzvah bonds. “They were always super-supportive, though I don’t necessarily think it was genuine in the beginning,” he said, laughing. “My dad’s our attorney. Anything I needed, he would help with. I’m sure they would tell you they believed in it from day one. But there was always a part of me that didn’t think it would happen.”