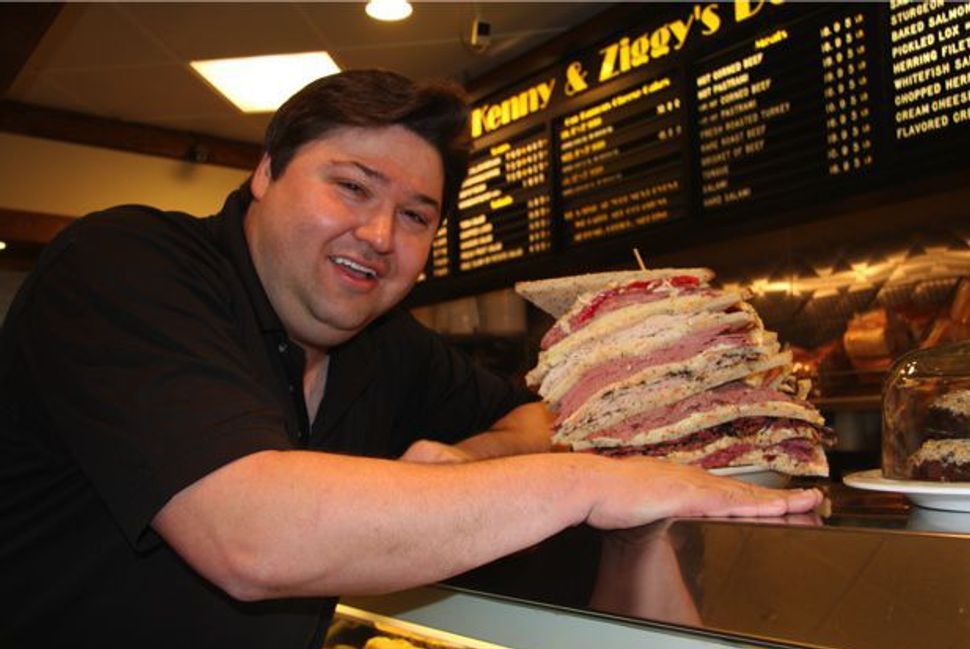 The Deli Man’s got something new to kvell about.

Houston deli Kenny & Ziggy’s has opened a second location — a 2,500-square-foot space “about the size of the original Second Avenue Deli or the Stage,” according to owner Ziggy Gruber. “It’s an intimate space, and completely haimish.” 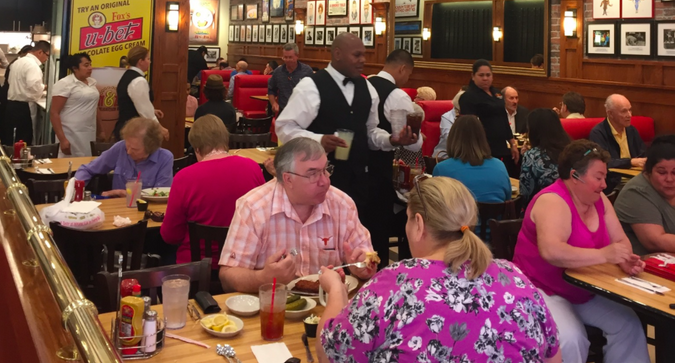 The new delicatessen. Image by Courtesy of Ziggy Gruber

“People didn’t want to schlep from wherever they lived because of the traffic,” he said. “But since we opened the second restaurant, I’m starting to see some of the same people there, twice a day.”

Gruber had originally planned to open without some of his more hardcore Ashkenazi specialties, focusing on more popular deli fare. But customers practically revolted.

“I’m getting a lot more Yidlach than I thought, and I underestimated the Yiddishness of the neighborhood,” Gruber said. Kasha knishes, which had not appeared on the new menu, are already back, and Gruber’s phasing in favorites like Ukrainian meatballs, gefilte fish and liver and onions. He’s also maintaining a huge selection of cakes and cookies, a Kenny & Ziggy signature. “You know how hard it is to find a decent Jewish deli anymore?” he asks. “Try finding a good Jewish bakery.”

Since the 2015 documentary Deli Man made him a bona fide star, Gruber’s also been seeing culinary tourists who’ve traveled to Houston just to try the deli. “We’ve become a destination,” he says. “They all say the same thing: ‘This is what deli used to taste like’.”

For his next act, Gruber’s looking West — to Austin, where he says the Jewish population has quintupled in just a couple of decades. “They need a Jewish deli,” he says. “They’ve got nothing like us.”

Gruber also owns the rights to Dubrow’s, the legendary Jewish cafeteria; he plans to debut that concept over the next few years in Houston. “We’re going to do it as a grill-type place, like a Jewish Houston’s,” he said. “It’ll be an inexpensive, streamlined menu.”

His growth plans don’t mean that Gruber is scheming to franchise Kenny & Ziggy’s or grow the brand nationally. “I wouldn’t want anyone to control my name,” he said. “I don’t need 300 units to make me happy. I opened the second location to make my customers happy.”

Not that there wouldn’t be demand, he says. Jews “want you to move all over the place. But as they say, you can’t dance at two weddings with one tuchis.”