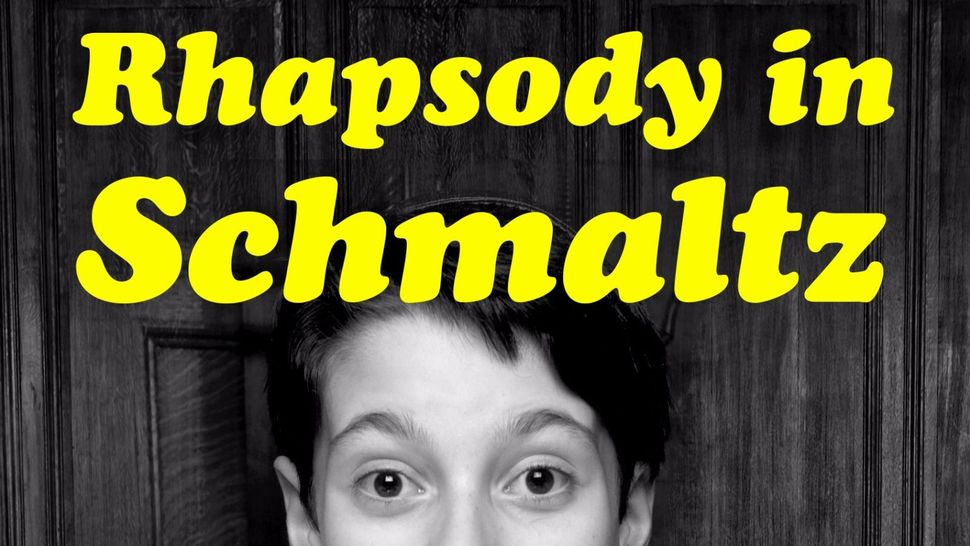 ‘Rhapsody in Schmaltz’ Image by Courtesy of St. Martin’s Press

For Canadian author Michael Wex, the process of researching Yiddish cuisine was almost as distasteful as a glass of a p’tcha (calves foot jelly) on an empty stomach.

Everyone who discovered that he was writing about Jewish food seemed to have a comment, complaint or bagel store to boycott. Friends and acquaintances alike insisted their favorite childhood dish represented the quintessential Jewish food and that his book would be incomplete without it.

“I developed a fear of dinner parties and social events,” Wex recalled.

But kvetching about gastronomy is part and parcel of the Jewish experience. “The tradition of talking — and pontificating and complaining — about Jewish food goes all the way back to the Bible,” wrote Wex in the introduction to his recently published book, “Rhapsody in Schmaltz: Yiddish Food and Why We Can’t Stop Eating It” (St. Martin’s Press 2016). 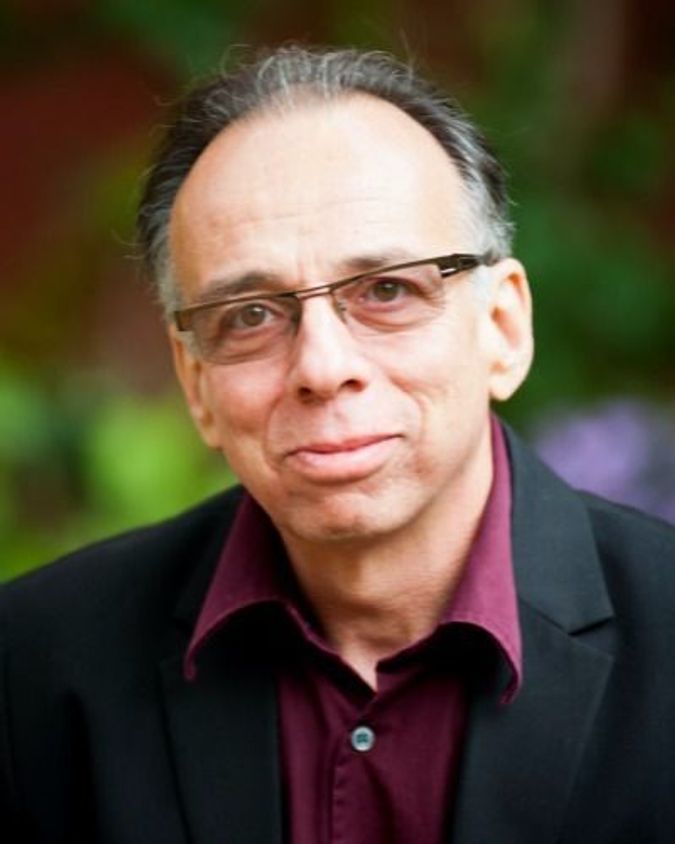 “Jewish cuisine, especially its Yiddish branch, is as focused on fight as on flavor.” Wex uncovers it all, from the revered kishka to the holy knaidel in the volume that traces the history and significance of Eastern European Jewish cuisine, as well as its impact on American culture. Since the book is devoted primarily to the palate of Yiddish speakers, Sephardic fare such as hummus or falafel is not explored.

Wex, 61, a Toronto-based author of the best selling “Born to Kvetch,” and several Yiddish-themed novels and plays, brought the perspective of a Talmudist, linguist, philosopher and stand-up comic to his subject. That he drew from a vast repertoire of knowledge is clear: It is a rare author indeed who can reference sources as diverse as Hebrew writer J.D. Eisenstein, Rabbi Alfasi, Bing Crosby, Dragnet and the “Big Bang Theory,” while discussing the victuals of the Chosen People. Wex did that and more, succeeding in whetting my appetite for such dishes as brain latkes and kreplach while giving me substantial food for thought.

In a lecture last month at the Museum of the Jewish Heritage in New York, Wex entertained a packed house as he spoke about the Yiddish menu. He explained that he didn’t want to write about any foods he never tried himself and described, amid explosive laughter from the audience, how his kitchen was overtaken by some awfully heavy and unhip fodder, including a yellow greenish liquid called p’tcha, or calves-foot jelly. “I could taste it for the next month,” grumbled Wex, whose own favorite Yiddish dish is sweet noodle kugel. As for the rest of the culinary repertoire of Eastern European Jewry, Wex quipped, “My only problem with this food is that 72 hours later you get hungry again.”

Wex, a descendent of rebbes, who grew up in an ultra-Orthodox home in Alberta, began his Jewish culinary journey in Rhapsody with the Bible. The Jews in the desert, according to Wex, did not exactly relish the manna that fell from the sky for 40 years, despite claims by commentators that it tasted heavenly. Wex astutely pointed out that as a result of dining on manna meals for four decades, the very people who received the kosher laws at Mount Sinai “had no real chance to obey them,” since they never consumed any real food in the desert.

Then there is matzo, the bread of affliction, which Wex likens to the flavor of cardboard and which he blames for the plague of constipation that has obstructed generations of Jews. “While it’s difficult to argue over questions of taste, the fact that a small number of Jews who also observe Passover claim to like the taste of matzah could be seen as a kind of culinary Stockholm syndrome,” he wrote.

It is prohibited to munch on matzo during the day of the Passover Seder, making it all the more tantalizing. According to one racy Talmudic passage, “Matzah is forbidden all day on the eve of Passover, as our sages have told us: ‘He who eats matzah on Passover eve is like a man who has sex with his fiancé in her father’s house,’” Wex wrote.

It’s hard to believe that a food that lacks the typical qualities of good taste could arouse such rhapsody. But matzah is much more than a food: It represents the essence of Judaism, said Wex, quoting the 17th century author Mordechai Yoffe. “What Yiddish calls dos pintele yid, the irreducible nub of Jewishness — wrapped up in a biscuit.”

Wex’s expertise as a scholar is evident in his book as well as in conversation. He devotes considerable space to the influence of Halacha, or Jewish law, on the Jewish menu and lexicon. Kosher meat has to come from a list of animals that are permitted: Only those with “cloven hoofs.” Kosher fish must have scales and fins; insects, except for locusts, grasshoppers and crickets, are not allowed. As for the reason, mused Wex with his typical irreverence, “Nobody has the vaguest idea of why the forbidden species are forbidden.”

The Jews adapted many European recipes by substituting goose or chicken fat – schmaltz – for the lard used by non-Jews. The dumplings and puddings cooked up around Eastern Europe were eventually copied by the Jews and transformed with the help of schmaltz. In fact, a Ukrainian treat called pampushky, a deep fried doughnut filled with fruit jam that was served on Christmas eve, must have looked particularly good to the Jews, according to Wex. Jews adapted the recipe so that they didn’t have to fry these treats in lard and dusted them with sugar. Today they are served in Israel around Chanukah time and they are known as Sufganiyot.

Many of the most celebrated Jewish dishes are linked to either the Sabbath or a Jewish holiday, Wex observed. Cholent for example, was created as “an attempt to reconcile the prohibition against cooking on the Sabbath,” he explained in an interview. Cholent recipes abound, but essentially this sludge of ingredients is made of meat, beans, potatoes and whatever else is found in the cabinet. The concoction is left in a hot oven before sundown on Friday, to cook until dinner on Saturday. This is how Jews for centuries have been able to circumvent the prohibition against cooking on the Sabbath, a day when it is forbidden to cook, operate electricity or build a fire.

Perhaps because of its central role at the Sabbath table, cholent – a hearty and inexpensive dish — is among the foods that have generated rich Yiddish proverbs.

“Don’t look too closely at a cholent or an offer of marriage,” goes one, which Wex highlights in the book and which he repeated in an interview. “If you knew what was in either one, you probably wouldn’t touch it.”

According to another Yiddish maxim in “Rhapsody in Schmaltz” linking cholent to marriage, “A son in law is like a cholent. You don’t know what’s really inside until it’s already too late.”

Like a hot pastrami on rye with a half sour pickle, this book is a decadent treat to be savored. Wex may have hated writing it, but readers will be grateful that he persisted.