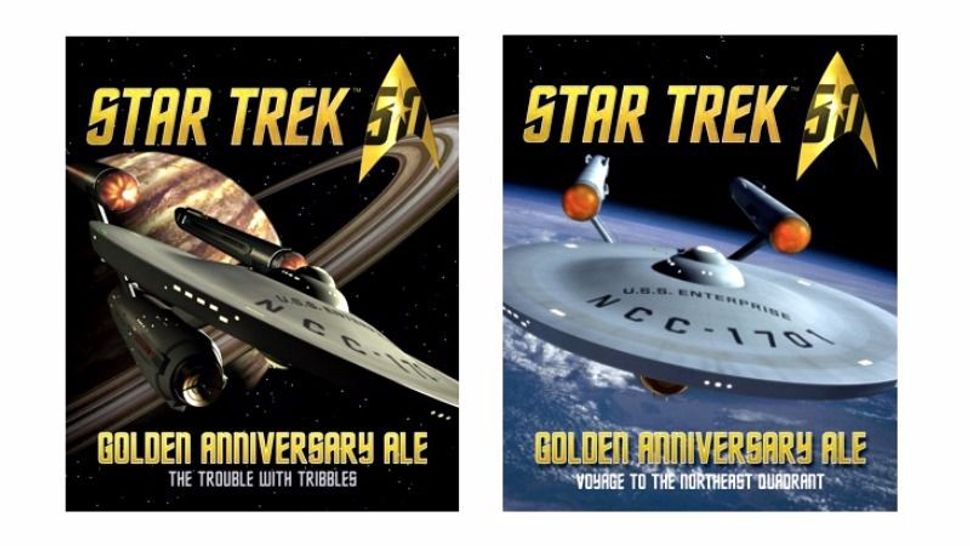 Shmaltz Brewing is boldly going where no beer has gone before.

Your local Trekkie can explain both titles, which are based on iconic Star Trek episodes. The beers will debut at this week’s ComicCon, the massive sci-fi/fantasy convention in San Diego.