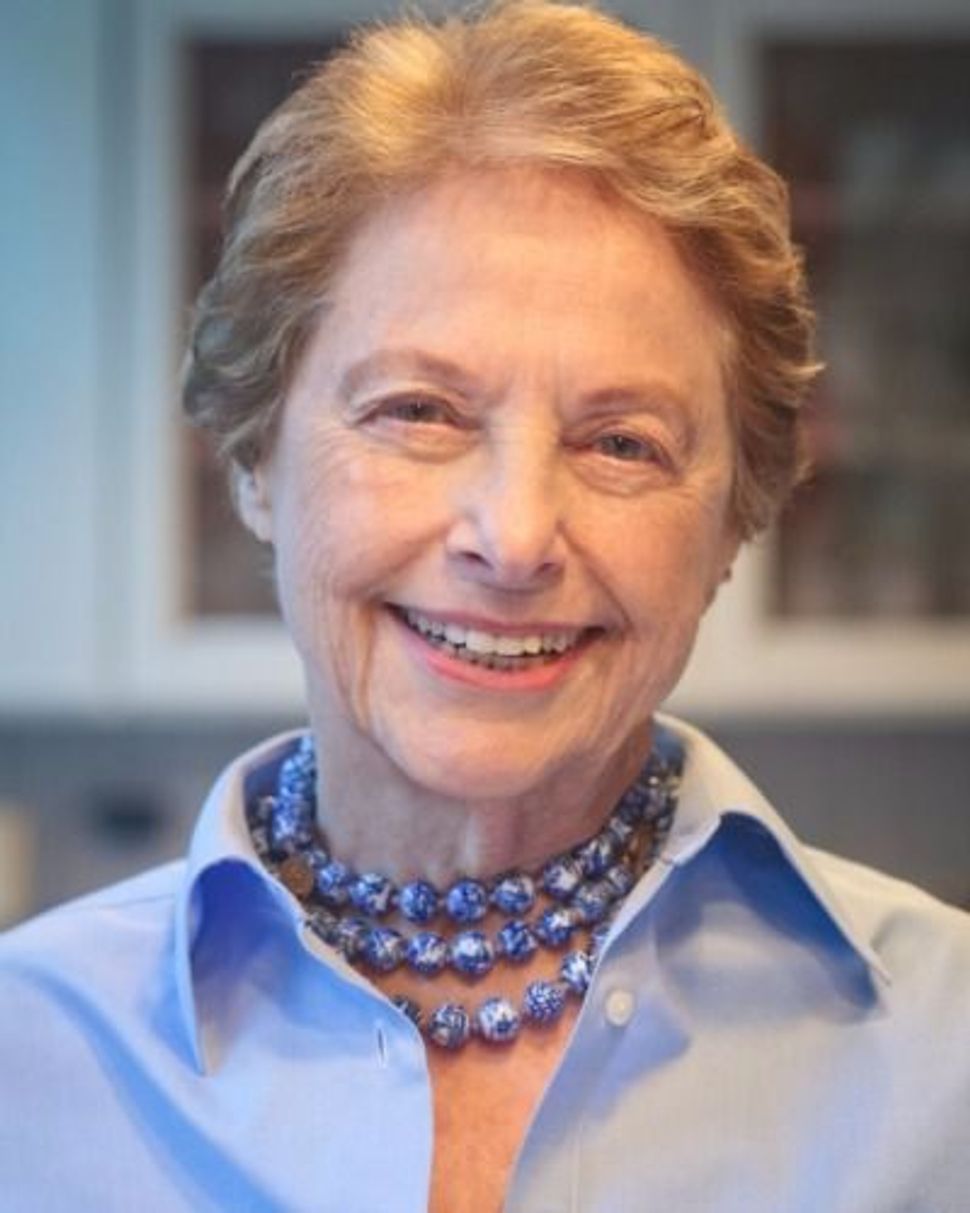 She always made several cakes, because she had nine children. Three of my uncles lived in cities outside New York, and she would send a cake to each of them. She gave one to each of her children, including my mother, and made one for herself.

Mimi Sheraton is author of “1,000 Foods to Eat Before You Die: A Food Lover’s Life List,” among other books, and former restaurant critic for the New York Times.