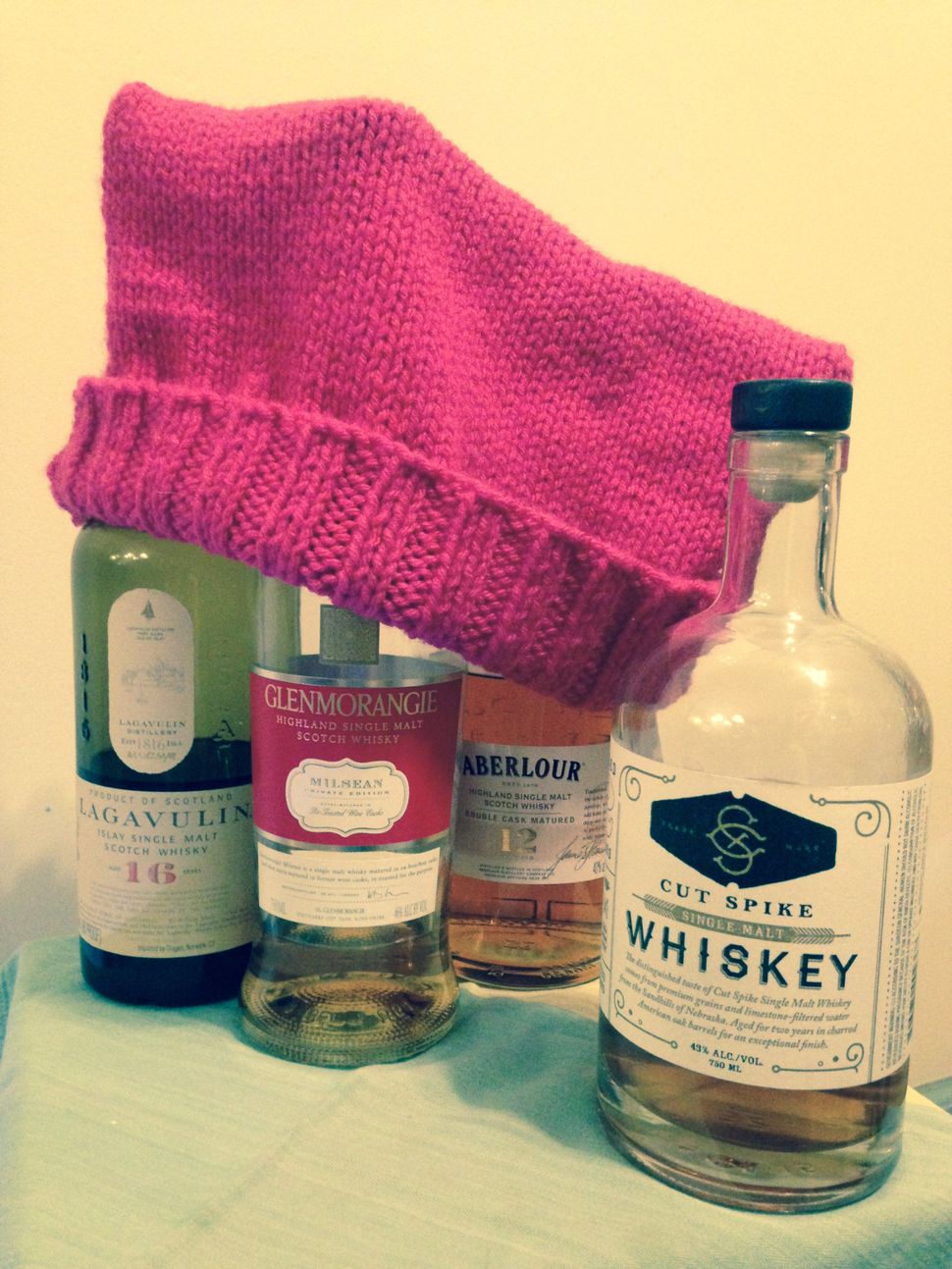 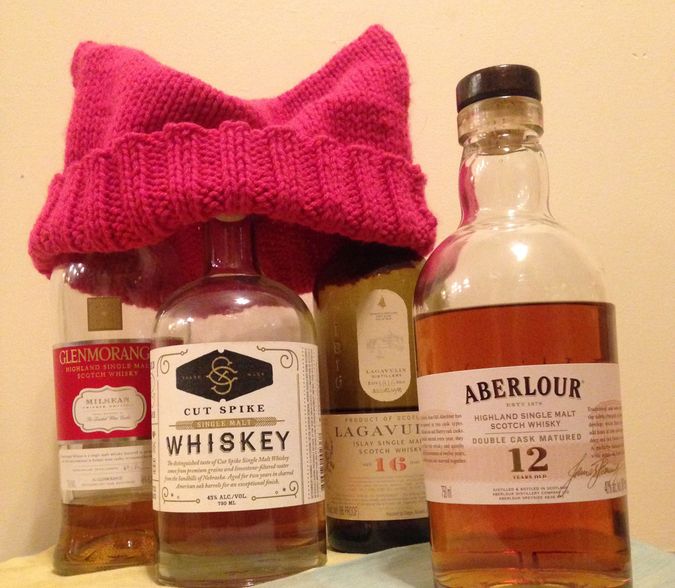 Whether you are celebrating Donald Trump’s Scottish roots or drowning your sorrows at the thought of a teetotal president, here are five whiskies to get you through each day, while affirming your faith in friends, families and the kindness of strangers.

I’ve always been attracted by the French custom of drinking a bowl of hot chocolate to conquer the drag of getting up on a cold January morning. You can achieve much of the same effect — with less preparation and lower dairy intake — by keeping a wee dram of the 2016 Glenmorangie Private Edition on the kitchen table. It’s especially easy if your wife, like my beloved one, bought you a bottle for your birthday. It’s chocolatey with enough coffee overtones to get you out the door, and into history.

We don’t choose our family. And we don’t even quite choose our in-laws. But both President Trump and I feel close to our in-laws. This red state whiskey was given to me by one of my brothers-in-law. It’s a sharp oaky elevenses whiskey, courtesy of B.D. that’s ideal for nipping from a hip flask for late morning warmth while on the streets of Washington D.C.

A product of reality television, @realDonaldTrump has a lot to thank the media for. And, purely for ratings, the media has many reasons to thank him back. My Auchentoshan was a thank you to me from J.E. and my newsroom colleagues. A pale but solid single malt the 12 year old is an ideal lunchtime tipple for drinking with your sandwich, while watching press coverage of the nation’s capital.

The D.E.W. of this expression refers not to the gentle liquid the Lord lays down for us every morning, but, reputedly, the initials of a manager at the Tullamore distillery in the 19th Century, named Daniel E. Williams. This blended Irish whiskey — the only whiskey that anyone has ever given me with a personalized engraving on it — is a lovely to have at tea time, with digestive biscuits and a toast to J.B.

If your day has made you despair at man’s inhumanity to man — or at the very least, the incompetence of social systems to support your endeavours — try a warming sip of Aberlour. My pleasingly wide-mouthed bottle arrived courtesy of K.G.F. after a patchwork of good deeds from strangers and new friends left me holding golden Scotch. “Aber” means “river mouth” and “lour” means “chattering,” but the smooth cedar of this single malt inoculates you against the meaningless talk and the thousand aggravations of social life and reminds you of all the good we can achieve together.