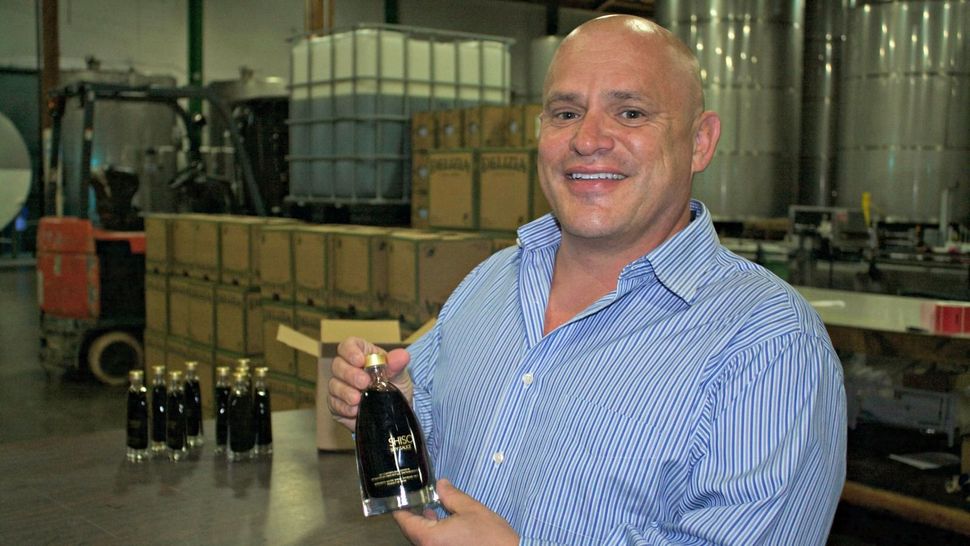 It’s no accident that Shiso Soy bottles look like high-end spirits. Soy sauce is “a very complicated, sophisticated brewed product,” according to Jonathan Blum, a lawyer and cooking enthusiast, who became obsessed with the ubiquitous Japanese condiment. “All people know here is Kikkoman, which is like [the ultra-low-end wine] Two Buck Chuck. And they put it on the most expensive food.”

After some intense study, Blum considered opening his own brewery, but the economics were punishing. So he took a four-month journey through Japan in search of a soy sauce to import. “I had great adventures,” he said. “A 150-year-old brewery had an elderly woman at the front desk in a full-on traditional outfit. She told me no non-Japanese person had ever visited. And it was a great honor.”

Hundreds of tastings later, Blum found his motherlode: A century-old brewery in southern Honshu, whose product Blum now sells online under his own label.

We talked to Blum from his Bay Area home, which is also, for now, Shiso Soy HQ.

How is Shiso Soy’s product different from commercial soy sauces?

First, there’s a live yeast smell, similar to good beer. It’s almost like fresh sourdough bread. There are 320 organic compounds in soy sauce — the same as wine. You can smell notes like currants, chocolate or leather, similar to wine. There are no ‘off’ flavor notes, no metallic or bitter taste.

There seems to be an affinity between Jews and Japanese food and culture. Here in New York, we’ve got Ivan Orkin’s Ivan Ramen, Yael Peet’s Karasu, Shalom Japan… Why do you think there’s a connection?

It’s a culture of the other. Japanese is ultimate island culture. Jews are the most well-known “island culture” that survived. The shtetl was an island. There is also a focus on consciousness, awareness and tradition… The Idea that culture and people are defined by traditions and cultural/moral constructs.

For anyone who’s new to soy sauce, how would you suggest cooking with it?

My grandmother’s food was always tremendously undersalted. If there’s any recipe that calls for salt — or a glaze — use soy sauce. You’ll add a whole level of complexity. Soy sauce has a natural form of glutamic acid, a flavor enhancer that provides the umami notes. It makes it taste like it’s got more schmaltz in it. And you can always add a bissell soy sauce to chicken or matzo ball soup.