How ‘Passover Paradise’ Turned Into A Holy Nightmare 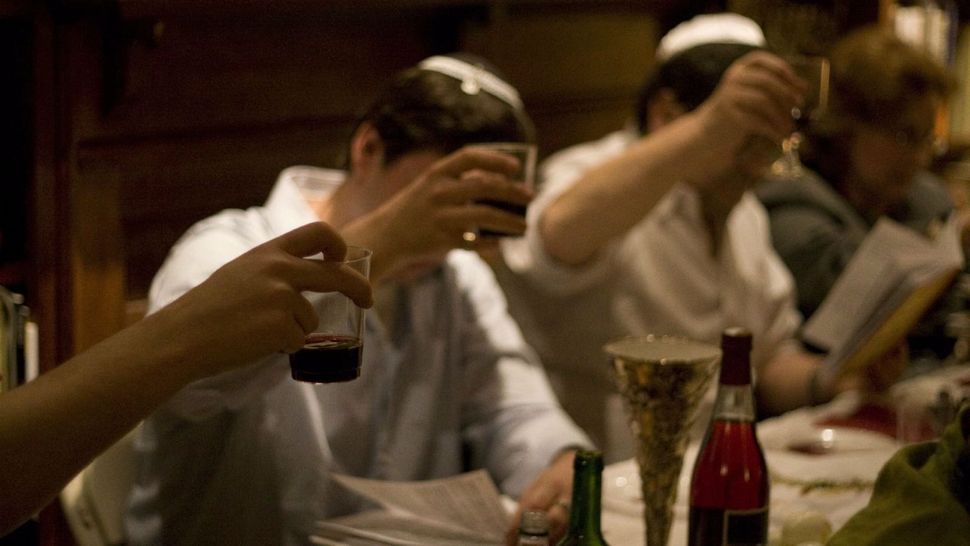 Just back from a highly problematic Passover program in Cancun, a large group of weary travelers is creating cyber-support groups on Facebook, What’s App and Jewish community forums such as DansDeals.com. They are swapping war stories about what was supposed to be a luxurious Passover trip, run by a travel outfit called Passover Paradise.

The final straw, as we previously reported, was that program guests staying at the Royalton Riviera Cancun Hotel & Resort were detained by hotel staff April 19 as they tried to check out: They were given bills for what was supposed to be an entirely prepaid stay. (Those who paid are now disputing the charges with their credit card companies.)

As it turns out, that was the least of their concerns.

“The hotel was the best part of this program,” said Jacob Abraham, who attended the trip with his family both this year and last. “The first night Seder, there was no matzo, no shmura matzo. There was a line of people at the door of the kitchen, fistfights, trying to get three matzos per table.”

Abraham and his family enjoyed last year’s trip — everything, that is, except the food. This year, he and other potential travelers said they were told that the acclaimed kosher restaurant Reserve Cut would be doing the catering.

“They told us the chef of Reserve Cut was going to be the cook,” Audrey Benarroch Azra wrote on the Facebook group Great Kosher Restaurant Foodies. “Lie!! Then they said he canceled two weeks prior. Lie!! The chef was approached, he refused the offer and that was 10 months ago.”

The problems piled up. According to Abraham: “People didn’t have tables in the ballroom, they were waiting two hours to get a table. Families didn’t have service; they were… going into the kitchen serving themselves.”

“The fact of the matter is, every time the s—t hit the fan the owners, Shmuel and Elisha, failed to show up,” said a man in a voice note on a What’s App group started by a member of the trip. He was referring to Passover Paradise co-owners Shmuel Iann and Elisha Finman. “There was no matzo, nobody calmed anybody down, Elisha was nowhere to be found. All those workers were all getting the yelling for something that was out of their control. Nobody was there and took control and said, ‘I’ll make it right.’”

According to numerous guests, the program co-owner left the hotel at 4 a.m. to avoid paying a large bill, thereby leaving the guests to respond to requests from the hotel for payment.

“The hotel gave the program a bill of about $250k at the end of the program for services they claimed they provided (on top of what the program had already paid them), which the program claimed was inaccurate,” someone called Dvol wrote on the Dan’s Deals forum. “The program owner slipped out of the hotel at 4 a.m. after chag.”

Dvol went on to write that the hotel realized at about 1 p.m. that the owner had skipped out. “So they started detaining guests and refusing to allow them to leave the property without paying extravagant amounts, from $5k-$35k per family….”

A spokesperson for Passover Paradise, who asked to remain anonymous, insisted that the hotel was paid in full in advance of guests arrival. “You can speak to any other Passover program: In order for the program to start, everything has to be paid in full. Any hotel operator will tell you that.”

Through its lawyer, Passover Paradise sent a letter April 19 to the Royalton Riviera’s general manager, saying the hotel was refusing to allow guests and staff to leave the property “without unjustly paying imagined charges owed to you.” The letter demanded “the refunding of any and all charges unjustly levied against guests of Passover.”

Responding to a request for comment, the Royalton issued a statement saying, “We consider the allegations in this letter to be completely false and our legal team looks forward to clarifying these misrepresentations.”

Abraham, among others, said he’s much more concerned with what happened prior to checkout. “All the issues here, the hotel is the last thing on the list.”

The man in the What’s App voice note concurred: “Shit hit the fan, the hotel was owed money, and he ran away at 4 a.m. and left the guests to fight it out for themselves.”

“A horror show. That’s the best way I can put it,” said Abraham.

How ‘Passover Paradise’ Turned Into A Holy Nightmare