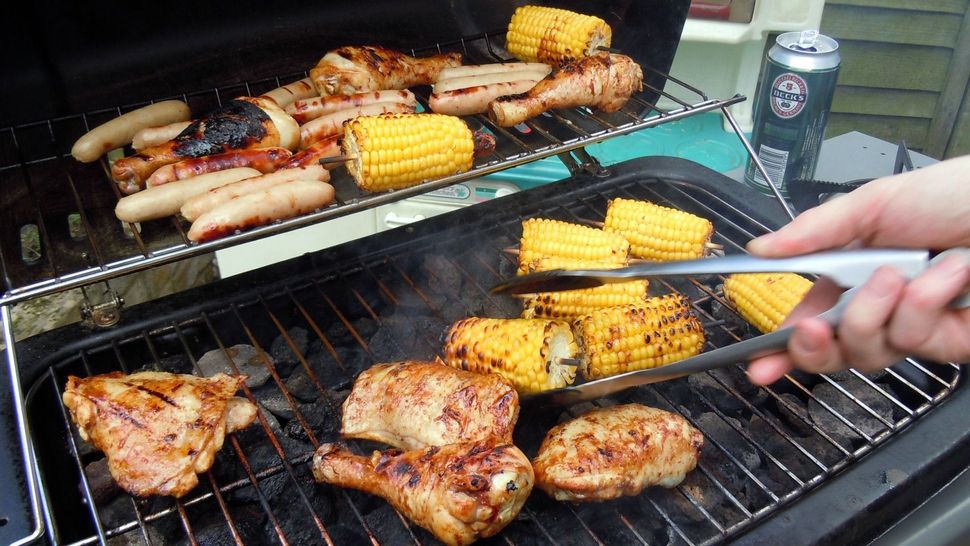 Which presents a problem. Unlike merging the words Thanksgiving (or Christmas) and Hanukkah, Lag Ba’Omer and Mother’s Day are difficult names to combine into a cutesy celebrity-couple-type portmanteau. Attempts to do so yield duds like “Lagther” and “Molag.” I think we can all agree that neither of those works.

What if we were to try this name-merging exercise with the second word of both holidays? Such an attempt would lead to “Ba’day” or “Dayomer.” I mean, this is just getting worse and worse.

Here’s a thought: What about allowing the holidays to keep their double-word phrasing? I think “Lag Day” has a nice ring to it, but it feels a bit meaningless and makes it difficult to determine what the heck we’re referring to. That’s why this holiday shall henceforth be known as “Mother’s Ba’Omer,” because you have a sense of both holidays mashed into one phrase.

So in honor of “Mother’s Ba’Omer,” forget the hackneyed, overdone Mother’s Day brunch. It’s boring, it’s stressful and it’s claustrophobic because of the sheer number of people trying to get a seat at their favorite restaurant. Instead, in reference to the Lag Ba’Omer portion of the holiday, have a Mother’s Day barbecue. It’s fun; it’s intimate and you get to spend the day with your loved ones out in the fresh air.

Here are some barbecue recipes that are perfect for Mother’s Ba’Omer.