Is There Such A Thing As A Delicious Hamantasch? 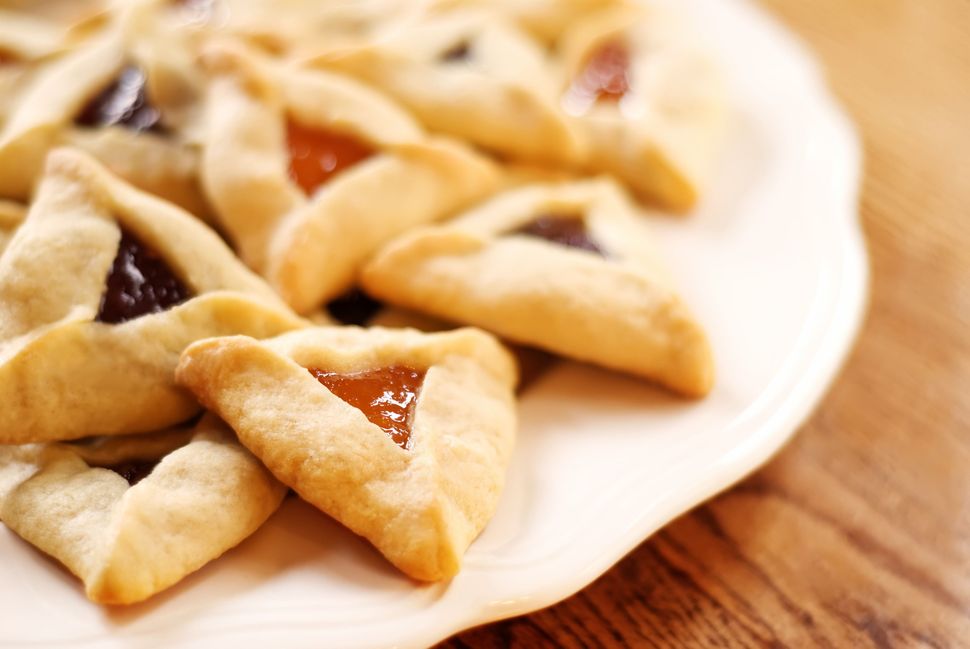 On February 25, 2018, Twitter was set aflame. The cause of the turmoil? Acclaimed writer Taffy Brodesser-Akner’s very public and prolongued disavowal of the festive food of her people, the hamantasch.

I know the Internet is as bad as it gets these days, and I sure don’t mean to make it worse, but I have to say this anyway: There is no such thing as a delicious hamentasch.

She doubled down on her unhinged trolling in the comments, saying “the dough is terrible and the fillings are worse.”

But she didn’t stop there. She also called the poor defenseless cookies “dismal” and “BAD vanilla cookies with filling.”

“Don’t you think I want to love them?” she wrote. “But I’m a journalist, a truth-teller at heart.” This objectively horrific take is almost (dare I say it?) treasonous in nature.

Alright then, Taffy. Meet me outside Breads Bakery on East 16th Street and let’s handle this like adults.

I mean, hamantaschen are cookies stuffed with fillings. Cookies! Fillings! These are words that have never harmed anybody. Indeed, on the contrary, they are words that have spread laughter and light the world over. And now they are being treated in this criminal fashion. We truly are in the darkest times.

I mean, hamantaschen are good. You know who likes hamantaschen? The good folks down at Bon Appetit magazine, who spent their time lovingly crafting the best hamantasch recipe they could come up with. Also The New York Times. And that bastion of modern vigilante journalism, Buzzfeed.

You know who doesn’t like hamantaschen? Only one beloved Jewish journalist with the initials TBA who will, with any luck, one day try a blackberry hamantasch, flaky and crispy in all the right places, that will convince her that she was wrong and will cause her to delete all the offending, blasphemous tweets.

The Jews are waiting.

Shira Feder is a writer for the Forward, and an avowed hamantasch-defender. You can reach her at feder@forward.com

Is There Such A Thing As A Delicious Hamantasch?