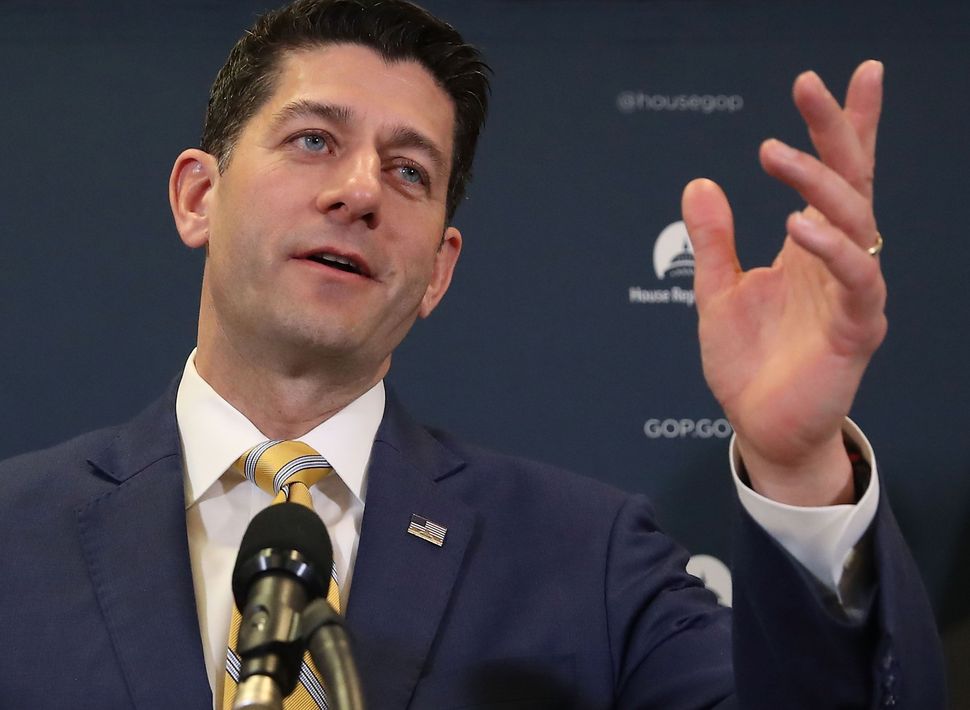 Lots of delicious things aren’t kosher, from shellfish to cheeseburgers, but Paul Ryan isn’t exactly something Jews have ever felt the need or desire to want to eat.

Some lone, noble hero, likely operating out of the private sanctity of his mother’s basement, recently updated the invertebrate Wikipedia page to classify American politican Paul Ryan as a member of the species.

It’s gone now but someone had edited the Wikipedia page for invertebrates to include Paul Ryan ??? pic.twitter.com/Oe7qOSp027

Nothing gold can stay, the saying goes, and the invertebrate Wikipedia page has been re-edited to reflect that unfortunately true adage.

“Invertebrates are animals that neither possess nor develop a vertebral column (commonly known as a backbone or spine),” says Wikipedia.

It is not enough that these creatures must live their lives bereft of spines or backbones, but these creatures also lack the kosher certification that would permit religious Jews to consume it.

You can rest easy, Paul Ryan. The Jews are not going to eat you tonight. Or ever.

The American public is a different story.

Shira Feder is a writer for the Forward. You can reach her at [email protected] or on Twitter at @shirafeder