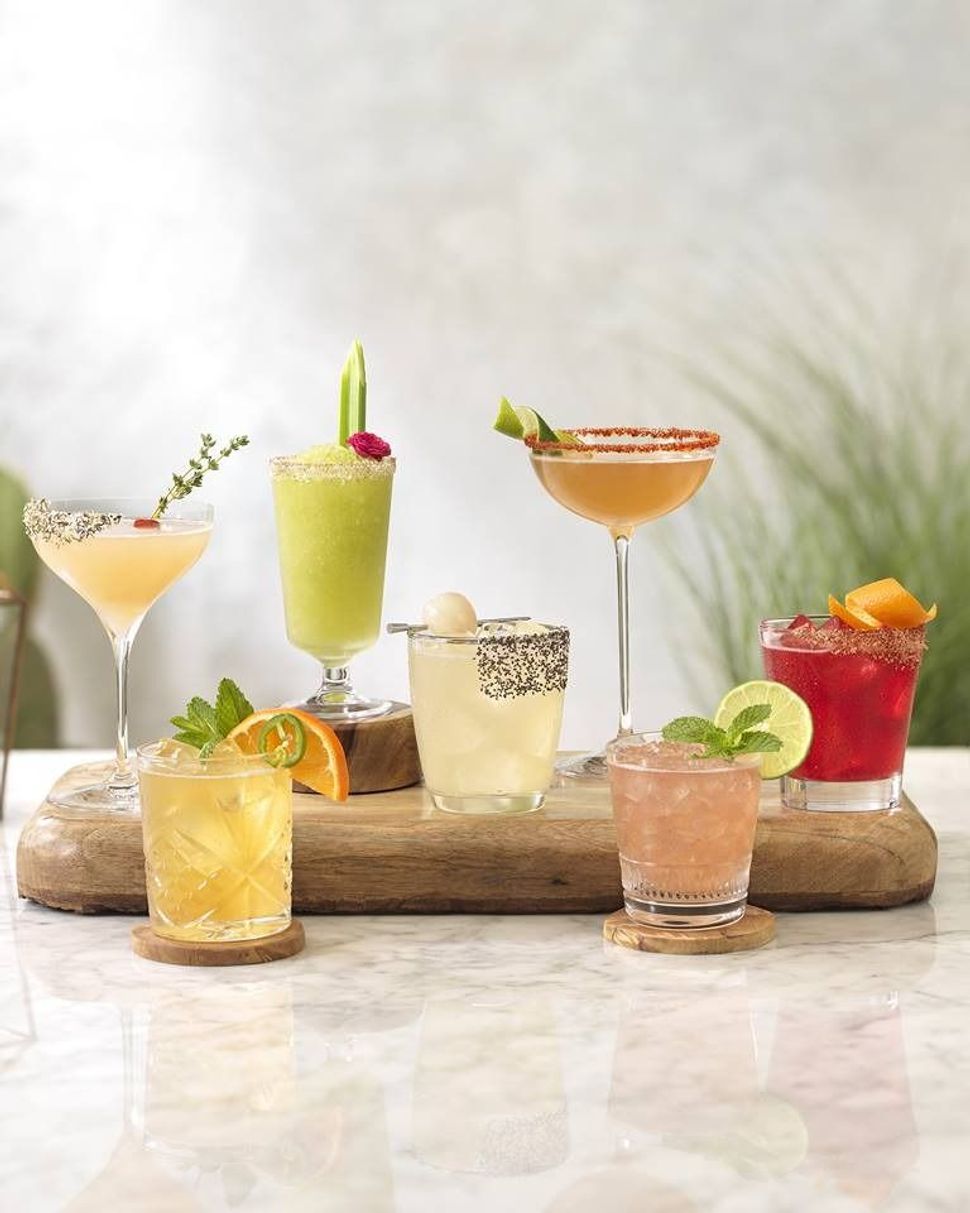 Look, I know everyone and their cousin is an amateur mixologist, but four cups of wine on Passover is no joke. It’s time to get serious about what we’re boozing with. This year all of us high-functioning alcoholics can rejoice because Patron is now kosher for Passover. Shots! Margaritas! Unnecessarily complex and overly expensive cocktails! It’s all within our reach this year.

“The beauty is that there have been many exceptional wines for Passover, but kosher for Passover spirits have been lacking,” said Lee Applebaum, the Global Chief Marketing Officer of Patron Spirits International.”It feels like we’ve been put in the penalty box during Passover.”

Patron tequila has been kosher certified since 2007, but not kosher-for-Passover. “Our goal is to offer our drink to as many of-age consumers as possible and we wanted the ability to offer this to religious Jewish consumers,” Applebaum said. “The certificate was issued in July of 2016, but the labels have only come out recently. To acquire the label, the tequila had to be watched by an Orthodox Jew all the way from the harvesting of the agave to the bottling process.”

Tequila is North America’s oldest distilled spirit. Spicy, with a pungent smell and an agave influenced taste, this drink is just as strong in wood flavors as it is in alcohol. It can only be made from one species of plant and takes on the characteristics of the place in which it was grown. Altitude matters.

The heroes down at Supervisores en Calidad Kosher, always looking out for us, have taken it upon themselves to make Patron accessible to everyone this Passover, from your black-hat wearing Yeshiva bochur to your UCLA sorority-gal daughter.

“Passover is a wonderful celebration,” said Applebaum. “Doing it with great, wonderful food and drink is even better.”

Bring out the salt and limes, because this Passover is about to get a little more exciting!

Try some classic Forward recipes with your new choice of libation: