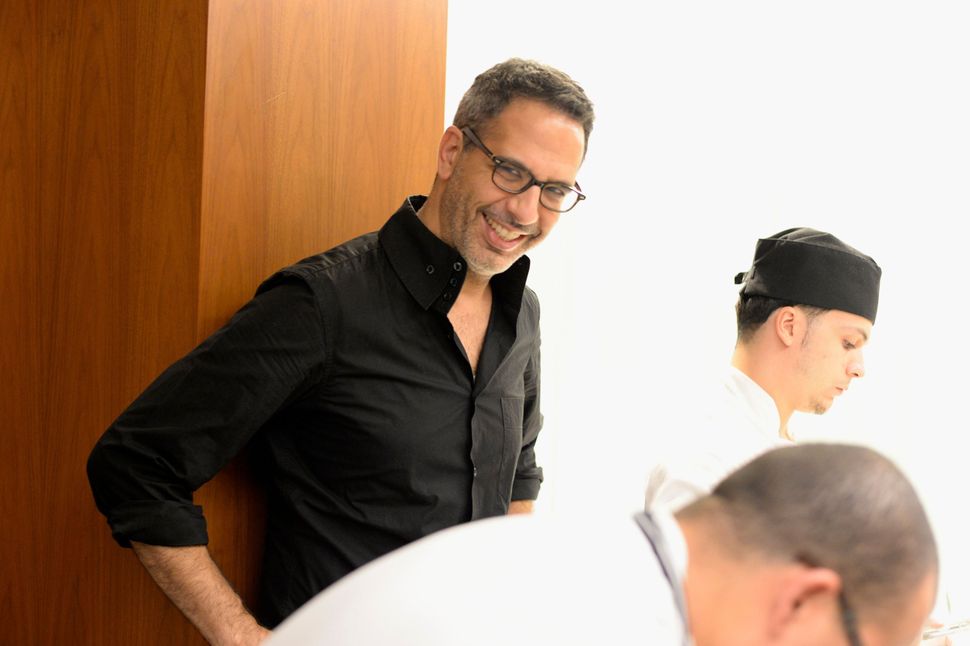 You might pick up some Jewish flavors in Where Chefs Eat (Phaidon), the insanely ambitious guide that features – deep breath – 1,184 pages with 7,000 recommendations for more than 4,500 restaurants in 70+ countries. The bestseller’s third edition gets released April 30.

None of them chose Jewish or Israeli establishments as their personal favorites. But Joshua David Stein, one of the editors on the gargantuan project, said he didn’t expect that. “Jewish chefs are just like other chefs: they enjoy delicious things,” he told the Forward. “I didn’t really see any differences breaking down along those lines. Tel Aviv is obviously such a vibrant food city, one of the best in the world.”