Instead Of Checking For Bugs In Your Lettuce, Check For E.Coli 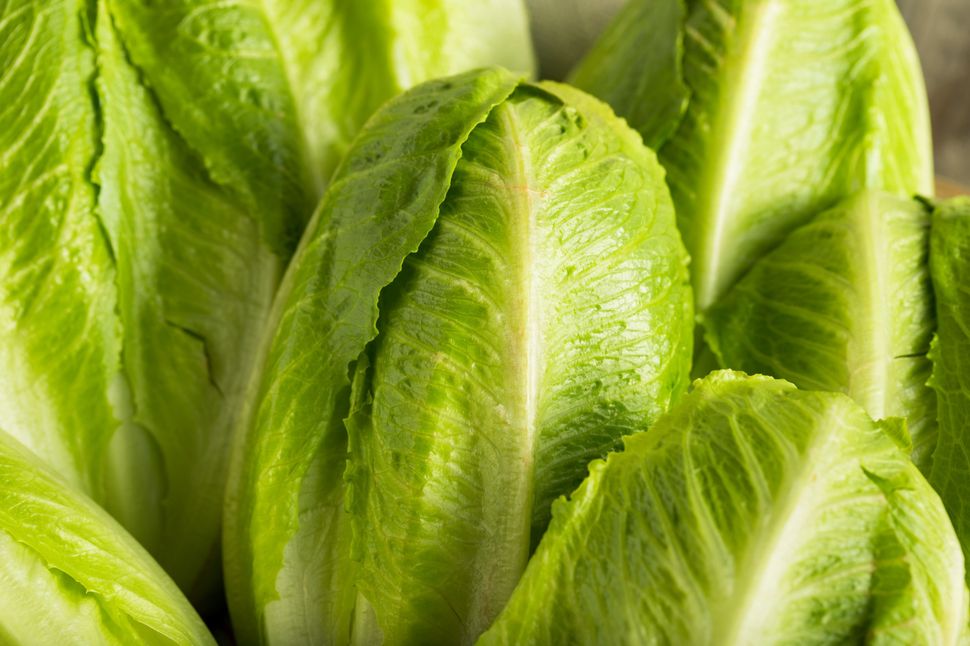 The criminals. Image by iStock

Don’t eat any lettuce you can’t identify the origin of. That overpriced lunch salad? That heirloom vegetable dinner you had planned? That burger with lettuce and tomatoes? Gone, gone and gone. As an E.coli outbreak spreads across this country and Jewish neurotics like myself take to Google in search of symptoms, the CDC has issued an advisory.

Instead of looking for bugs in your lettuce, it’s time to start checking for E.coli in your romaine.

The government’s got a couple suspects lined up but they haven’t narrowed down exactly who the fall guy is yet. Who grew, supplies or distributed the tainted vegetables? What hellish part of Yuma, Arizona did these disease-mongering plants emerge from? Who can we hold accountable for this human rights disaster?

It’ll take you three to four days to start feeling the symptoms of E.coli so if you had romaine lettuce a few days ago, it might be time to give Dr. Goldberg a ring. From nausea to malaise to stomach cramps, E.coli isn’t pretty, and you won’t be either when you’re hugging the toilet in between bouts of bloody vomiting.

This E.coli outbreak has sickened people in sixteen states.

They say that the harvest and shipment of romaine from the Yuma, Arizona region have been stopped. They say. Who can we trust anymore?

I’m definitely not freaked out. I’m completely chill. I’m definitely going to live through this. Definitely. Chill as a cucumber, me.

Shira Feder is a writer for the Forward. She’s shocked, shaken and shook and you can reach her at feder@forward.com

Instead Of Checking For Bugs In Your Lettuce, Check For E.Coli