Rachael Ray Is Moving On From Just Cooking Shows 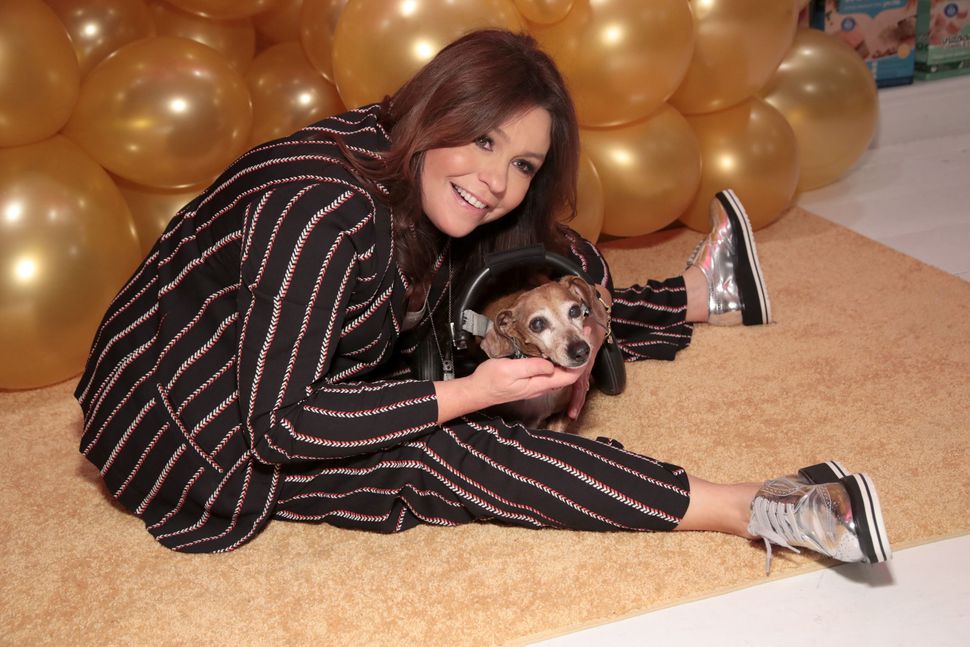 In a profile in The New York Times, Rachael Ray has revealed that she is entering her second act. The article was chock full of exciting trivia for Rachael Ray diehards: She washes and irons her own sheets! She’s compared to a friendly shark that needs constant motion to survive! She’s insanely rich but also still the kid running the dishwasher in her mom’s restaurant! (Although apparently she spent $80,000 on flying a pet to Italy in a private jet…)

Today I also learned that the term EVOO, added to the lexicon of English as per the Oxford American College Dictionary in 2007, meaning extra-virgin olive oil, was created by Ray. Anointed by the Food Network in the early aughts to grace our televisions, her talk show is now entering its 13th season, she’s written 22 books, she’s made her stamp on the English language and she’s approaching her 50th birthday. What comes next?

Creating a digitally streamed show about food, travel and music is on her bucket list. She’s writing a new memoir slash cookbook. She’s developing a gardening line. She’s making handbags, both expensive and affordable, along with a house-ware line.

Ray also got political. For her, cooking can unite a polarized nation. “On the television show, everyone has to be welcome,” she said. “It’s our safe space.” It’s possible that reuniting a fragmented country might be Rachael Ray’s next unofficial job as the reigning queen of Middle America.

Rachael Ray Is Moving On From Just Cooking Shows