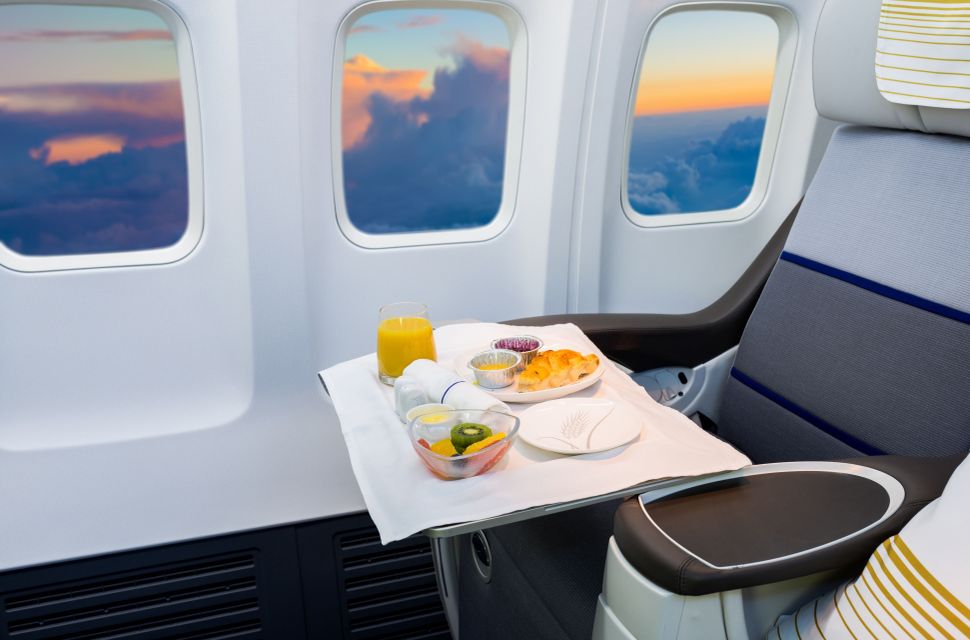 On a flight from Tokyo, Jewish News reported, a Jewish passenger was shocked to find shellfish listed as an ingredient in his Beth Din certified kosher meal. Jewish law requires marine life to have fins and scales in order to be considered kosher. Shellfish is a big no, yet that (and mollusks) were listed as ingredients on this passenger’s Mediterranean salmon meal.

British Airways’ response to the passenger’s complaint? “You’re clearly unhappy with the quality of our food… We know how important our meal service is to our customers, especially when you have a special dietary requirement.”

Now, obviously the passenger was not merely unhappy with the food. Anyone with working taste buds is unhappy with airline food. But causing a passenger to transgress on his religious beliefs because of an errant ingredient? That might cause a little more than slight unhappiness.

British Airways has requested that I add to this article the following statement: “We understand the distress this has caused our customer. Our supplier has confirmed that the kosher meals do not contain any banned raw material and have committed to updating their ingredient list to reflect this.”