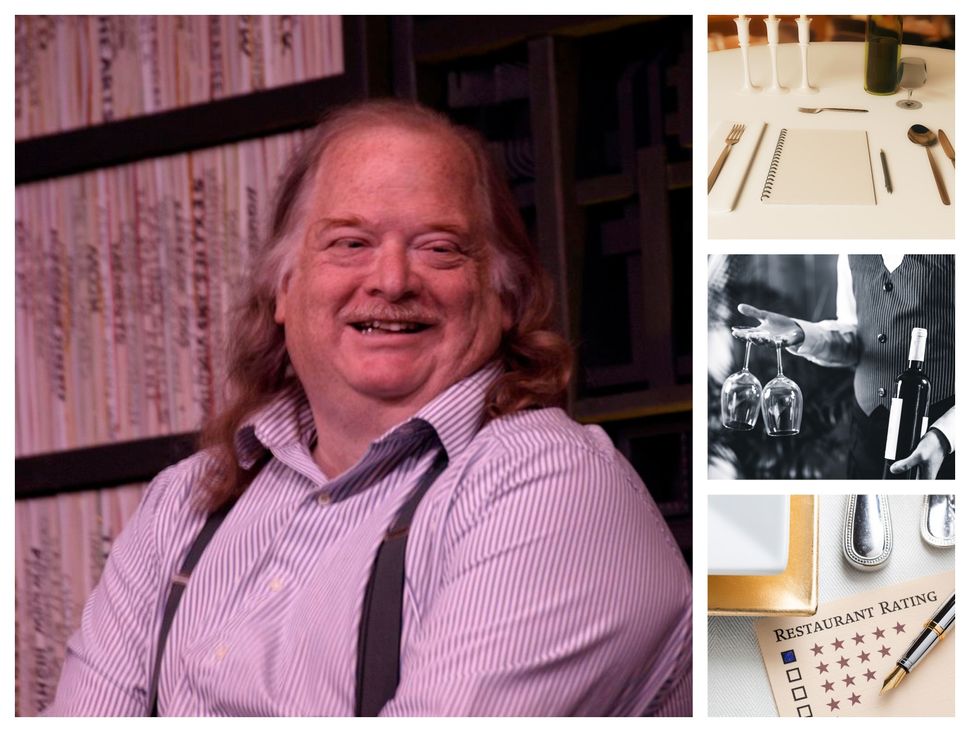 Though I never met Jonathan Gold, he and I shared a few experiences.

In 2012, we both became restaurant critics at major metropolitan daily newspapers — he at the Los Angeles Times, myself at the NY Daily News.

Except he, of course, arrived at his job with a Pulitzer Prize – the first for a food writer, for his writings at LA Weekly – and years of experience. I’d never reviewed a restaurant in my life. Neither us had a culinary education, except for the kind you get eating at restaurants, relentlessly.

I never wrote to Gold to tell him how much he inspired me. His worldview on food, community, and the restaurant as social experience cut through the marketing, brand-driven fakery, and celebrity-chef mediocrity that passes as dining these days.

His writing never lost the electric, infectious enthusiasm of a genuine lover of food, an amateur in the beautiful, classic sense. I tried tapping into that sense of wonder, partly to compensate for my own ignorance about the mechanics and chemistry of food – something Gold had mastered a long time ago.

Since I wrote for a tabloid, I also didn’t have the luxury of spending three paragraphs describing a piece of fennel, a fellow diner’s hat, or a chicken’s backstory. Reading Gold made me realize I didn’t have to. Gold’s writing was both Technicolor-rich and razor-sharp, without ever once sounding like he was talking down to a reader. A literary allusion never felt superfluous or snobby. Humor was his secret weapon. And his Jewishness would creep up at unexpected moments.

Savor this sentence from one of his last reviews, an appraisal of Los Angeles nouveau deli Freedman’s: “The china is mismatched in a way that suggests the year Morris and Yetta just gave up on the idea of separating the milchig plates from the fleishig ones, even on the holidays.”

Or this lush description of the deli’s mushroom-barley soup: “A mushroom-barley soup, which is a pallid dairy dish at even the best delicatessens, is thick as congee and as mushroom-pungent as a double-boiled Chinese soup, with a piercing mushroom flavor that stays with you long after the soup is gone.” Can’t you smell and taste it?

My mission as a writer is to explore, experience, and expose — I can’t help but wonder if Jonathan Gold knew how much he inspired food writers to follow in his example.