Caviar And Hummus: Where Russian Oligarchs Eat In Israel 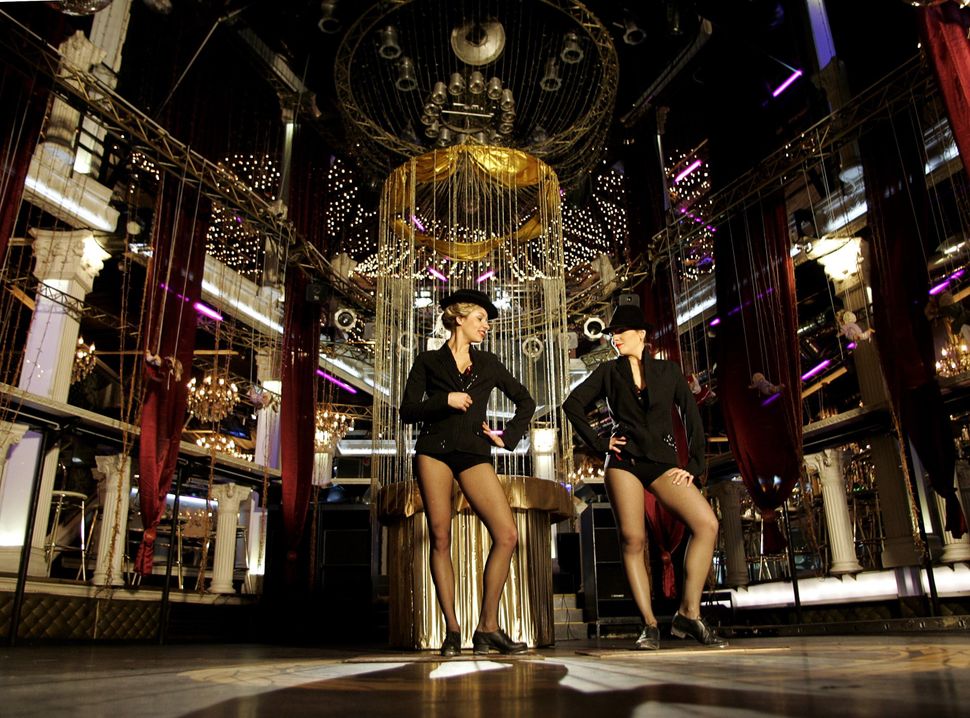 Cast members of the show ”Fire Style” perform at the nightclub Slava in Moscow, Russia in 2006. Image by Getty Images

A never-ending traffic jam is the hallmark of Tel Aviv’s Ramat Ha’Hayal business district, home to some of the country’s biggest tech and media companies. From the outside, Shallot restaurant is no different from numerous other establishments in the area—a wide-ranging mix of Falafel joints, and medium to high-end eateries. But on a good day, the personal wealth of Shallot’s patrons can be in the billions. 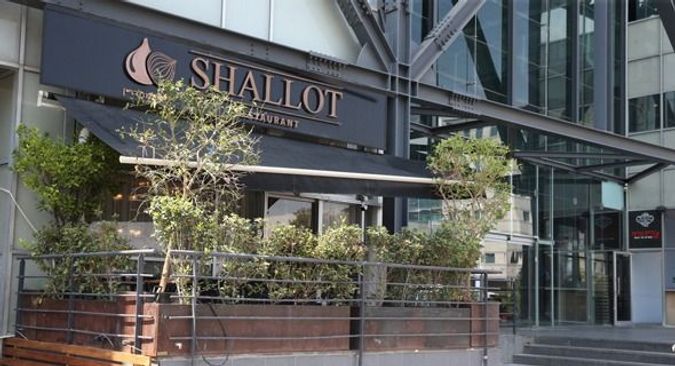 At night, Shallot attracts the local Russian “glitterati,” who are often spotted in the lobbies of the Ritz-Carlton in Herzliya, Tel Aviv’s Norman boutique hotel, or the Waldorf-Astoria in Jerusalem. Vladimir Spivakov and Yuri Bashmet, two of the world’s most famous violinists and conductors, are regulars.

The kosher menu is a mix of chicken kiev and caviar with the local hummus and tahini. It appears to fit the taste of the Russian elite, those who thought the shockwaves of the fall of the Soviet Union had passed and spared them, and are now fleeing Russian President Vladimir Putin’s administration aided by the today’s hottest item: An Israeli passport.

A version of this story originally appeared in Calcalist’s C-Tech.

Caviar And Hummus: Where Russian Oligarchs Eat In Israel