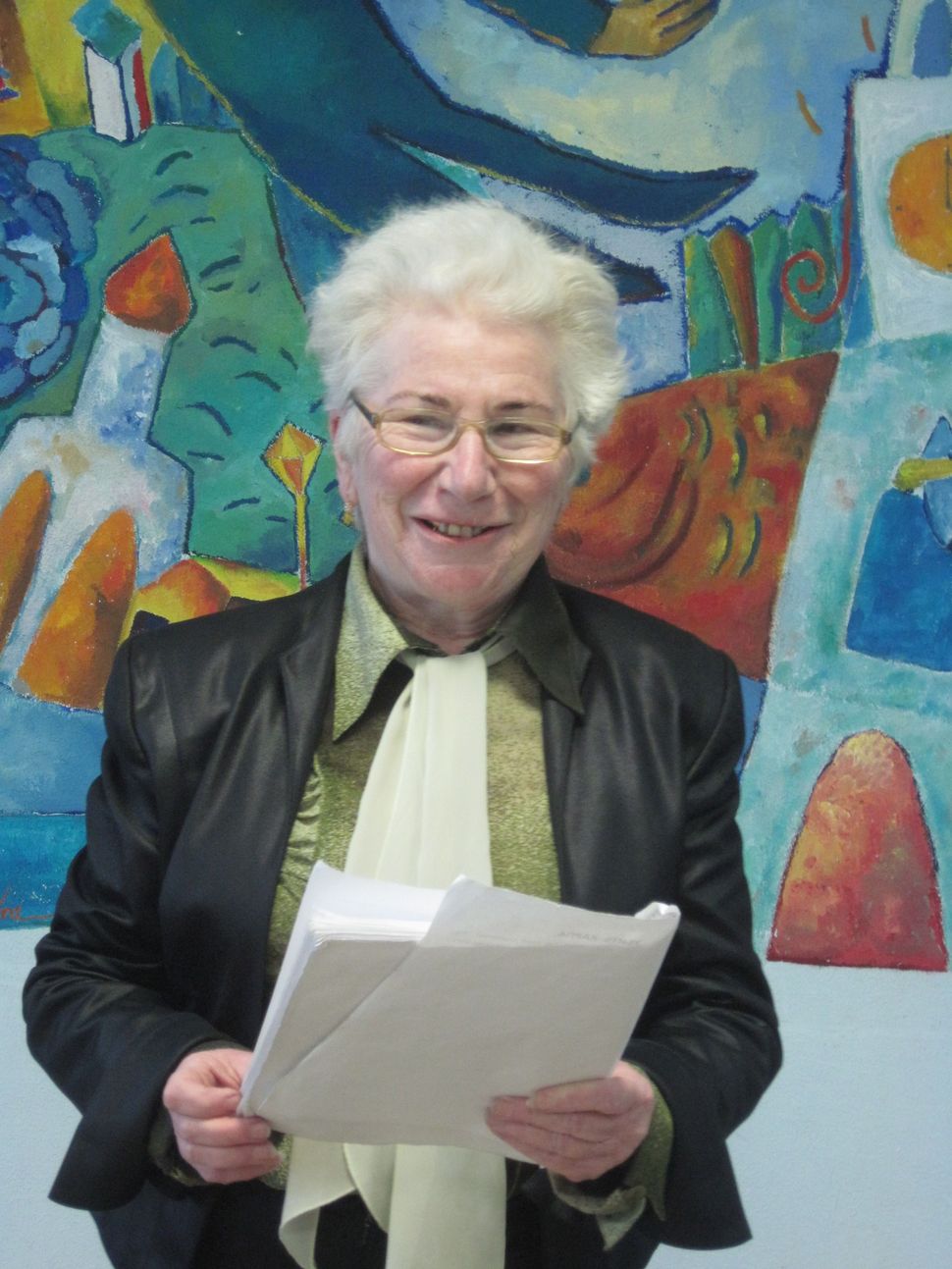 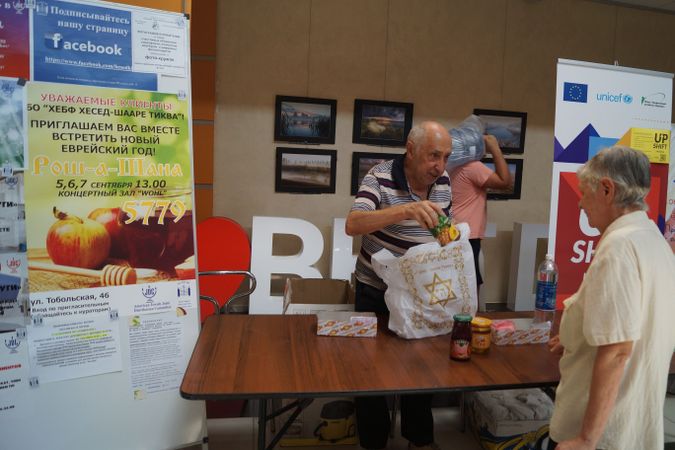 When the Soviet Union fell 30 years ago, a tradition was born. The American Jewish Joint Distribution Committee began to deliver apples, honey and holiday aid to the thousands of poor, elderly Jews living in the former Soviet Union, often living on $2 a day.

“In Jewish tradition, a fundamental source of inspiration is knowing that when others need us, we answer the call. For the last 30 years, we have done that through the annual Rosh Hashanah celebrations and aid we provide to needy Jewish elderly in the former Soviet Union,” said JDC CEO David Schizer.

Apples, honey, and extra aid have been given to a little over 10,000 elderly Jews from around 700 volunteers. And it isn’t just food – activities are being planned for both seniors and community members.

From Kharkov, Ukraine to Krasnodar, Russia, JDC’s roster of holiday programming provides volunteers visiting elderly trapped in their homes, learning about Rosh Hashanah food traditions and doing traditional activities like sounding the shofar and dipping the apple into honey.

Mark G. battles depression on a daily basis. In his hometown of Beltsy, Moldova, the 67-year-old former teacher relishes the Jewish holidays as a respite from his sorrows. “Even in all my loneliness, I feel now I have a community and someone who cares enough to watch over me,” he told volunteers. 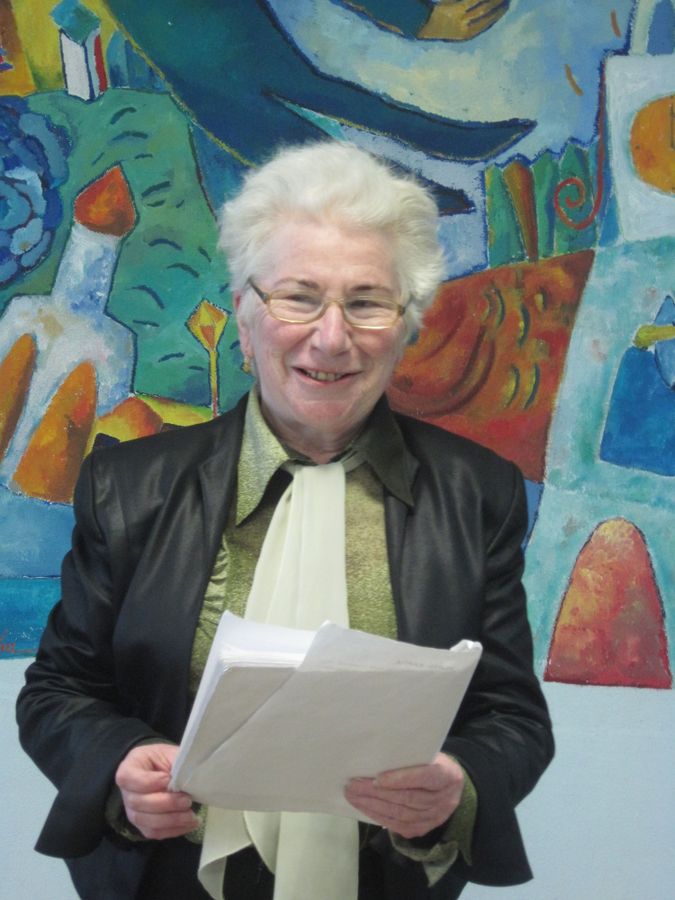 Preheat oven to 350 degrees. Grease a deep frying pan and sprinkle with flour.

Whisk the eggs together in a large bowl and then add salt and sugar.

Add 1/2 cup of strong tea and mix until combined thoroughly.

Add the honey and mix again until the mixture resembles a paste.

Sift the flour with baking powder and cinnamon. Fold in and mix well.

Pour the dough in a greased and floured frying pan and pierce it with a fork.

Bake at 350 degrees for about 50 minutes or until cake tests done (insert a took pick until it comes out clean).

Cool and dish out from the pan, family style. 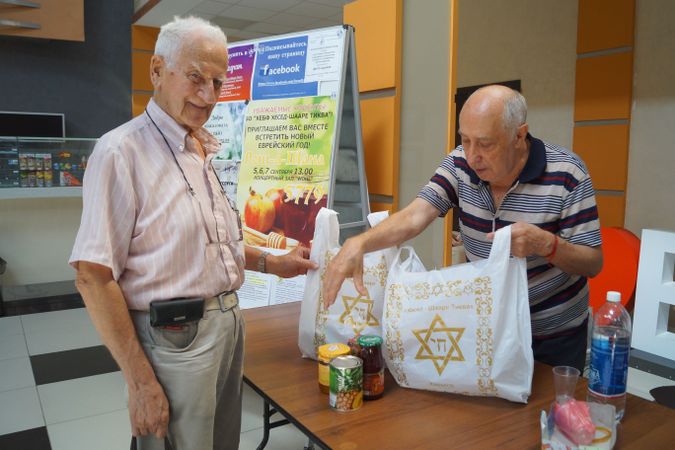