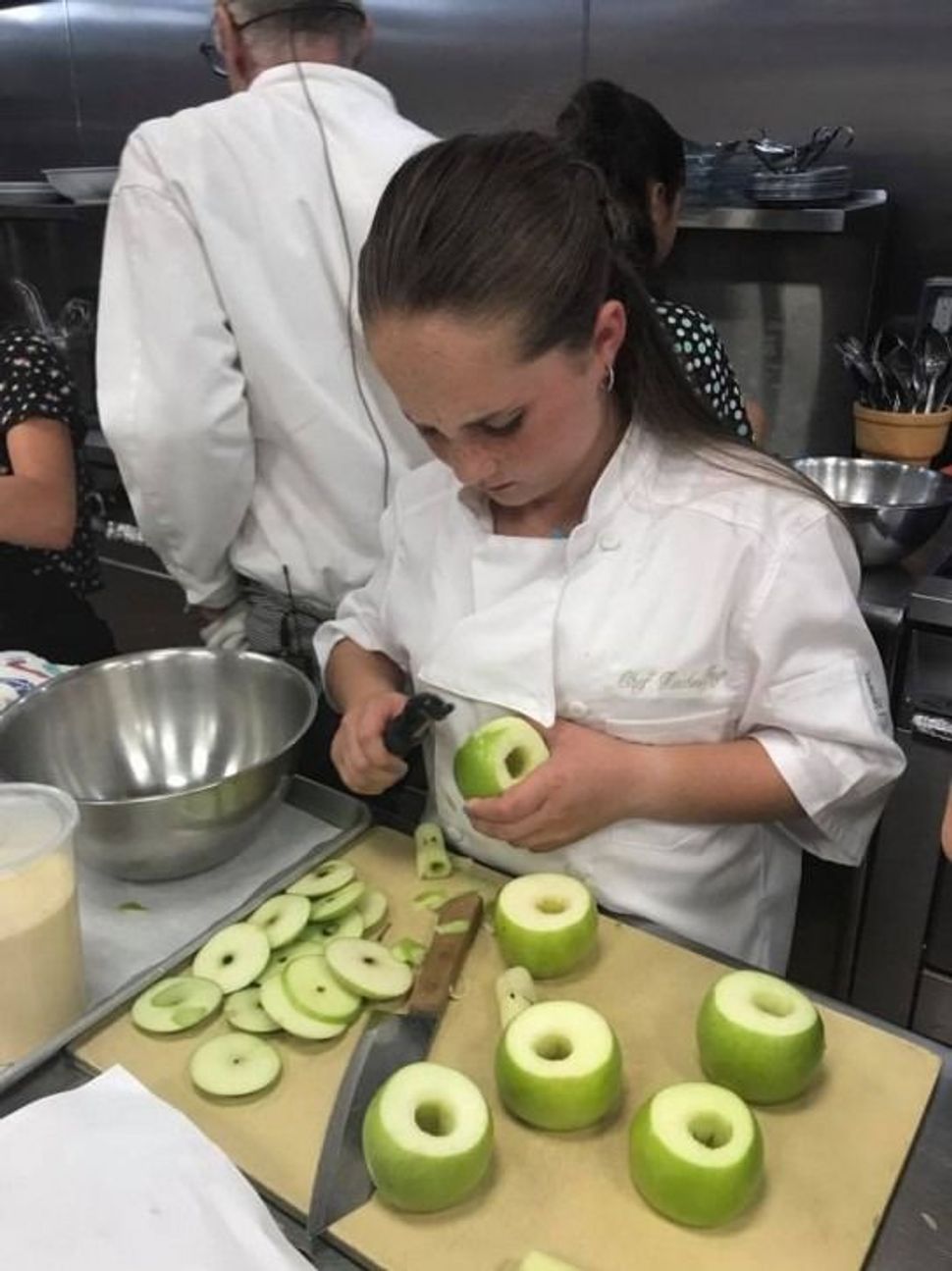 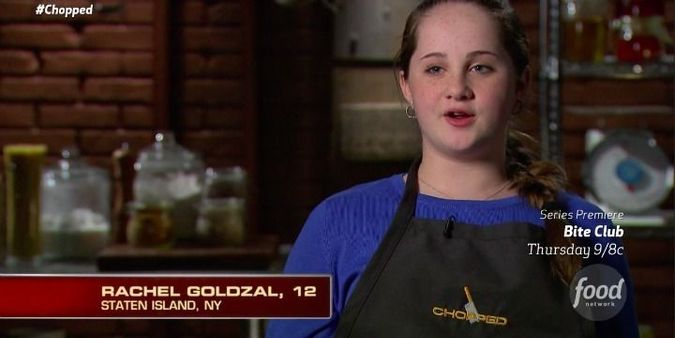 Rachel Goldzal is only twelve, but she’s already got a “Chopped” championship under her belt. The Staten Island native, an eighth grader at the Jewish Foundation School and the oldest of four, beat two other twelve-year olds and a ten-year old in the “Chopped” episode that aired on September 4.

The Food Network hit, in its 36th season since its premiere in 2009, has a few simple rules: Four chefs compete with each other in an adrenaline-filled bout of cooking creation. Contestants receive a mystery basket of ingredients they must formulate into a delectable meal while the clock ticks. The winner gets a $10,000 check.

According to VIN news, “Chopped” producers worked with Goldzal in advance to ensure kashruth standards, providing her with all new pots, pans and utensils, and strictly kosher ingredients. Meat products were purchased from organic kosher meat provider Grow and Behold, and throughout the episode, closeup shots displayed the kashruth symbols of the ingredients. 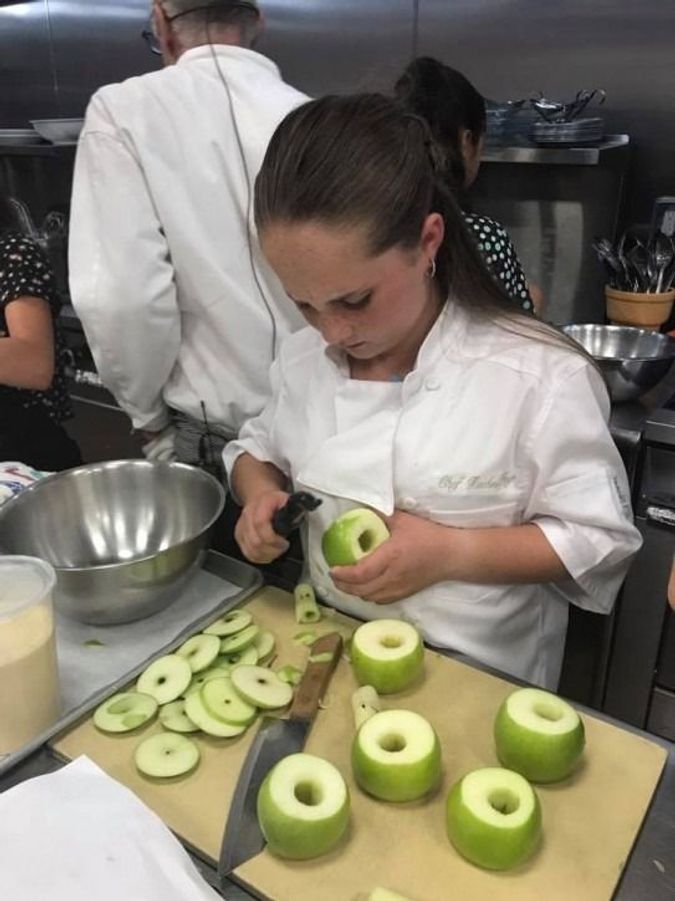 Goldzal’s rapini and cabbage slaw with a garlic and herb steak wowed the judges — all made in thirty nerve-wracking minutes. She had spent eight weeks training with a private chef for this very moment.

And despite her fears, her kashruth observance didn’t hold her back. When judge Jeffrey Zakarian tried her flank steak, he noted that butter would have improved the sauce. Fellow judge Amanda Freitag quickly reminded him that meat and dairy must be separate in a kosher kitchen. Notwithstanding, Goldzal took home the grand prize.

Goldzal is the first kosher contestant to win “Chopped,” though she is not the first to compete in it — previous kosher contestants include Eitan Bernath, age fourteen, Rabbi Henoch Hecht, who runs the Rhinebeck Jewish Center in Rhineback, New York, and Michael Israel, the chef/owner of the M.O.E. Better Deli food truck.