How To Make Your Dishes Pop On Instagram: A Food Stylist’s Secrets 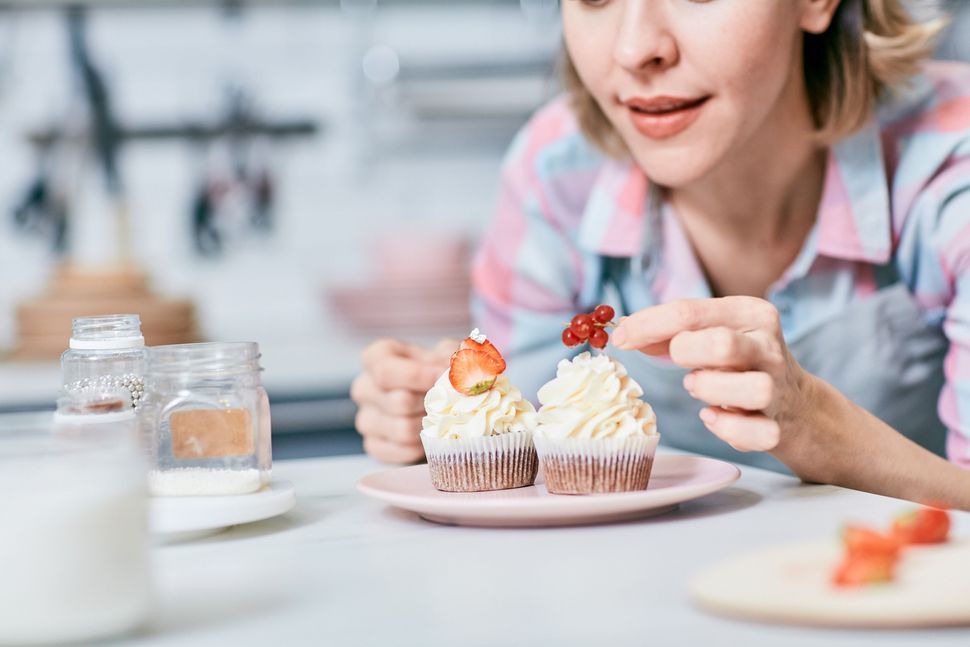 Judy Haubert has been making food camera-ready since 2008, when she began assisting the head stylist at Saveur Magazine with his shoots. These days, she’s got her own roster of A-list clients, from the Meredith Corporation to The New York Times. “I love my job,” says Haubert. “It’s just food, you know? It’s not rocket science.”

There’s no advertising for the bevy of freelance food stylists in Haubert’s world. “It’s all word of mouth and working with people and hoping they want to work with you again and praying they remember you when they get a big contract,” says Haubert. Food styling differs from fashion styling, in that when it comes to food, everything is a little more transient and malleable. “You’ve got a piece of steak, and it photographs beautifully, and then you cut into it, and then you take a bite out of it to photograph and it’s gone. You can’t just reset and shoot again, because now you need another steak, and that one looks slightly different.”

In recent years Haubert has done a lot of what she calls advertorial, which are advertisements that look editorial. “It’s where everything looks homey and approachable and yet still tantalizing and just a little bit out of reach to the reader, but maybe it’s within reach if they just had the right appliance or the right product,” she says. Haubert’s photos are exactly that perfect blend of warm, comforting, and hunger-inducing, and now she wants to help you snap your own culinary masterpieces.

“Sometimes you’ll have really good tasting food that just doesn’t photograph well, and it comes out looking like brown stuff slathered on top of brown stuff, and you have to know when it doesn’t work,” says Haubert. Know when to quit playing with your camera and just start eating.

“Photographers are really masters of light,” she says. It’s best to take your photo in daylight, but if you can’t, then get creative. Use a flashlight. Play with your exposure.

3. Use a nice background.

“I see some people taking their food photos with backgrounds that are really distracting,” says Haubert. “What you want is simple, not distracting, backgrounds. Let the food be the star.”

4. Get as close as possible to the food

The zoom is your friend, but not the camera zoom, which can bring down the quality of the photo. Zoom with your feet. If you want a closeup, move close to the food. “Don’t be afraid to get in there,” says Haubert. There’s a reason the close-up overhead shot of a bowl or a plate is so ubiquitous these days, and it’s because it works.

Shira Feder is a writer. She’s at xirafeder@gmail.com and @shirafeder

How To Make Your Dishes Pop On Instagram: A Food Stylist’s Secrets