Behind A Secret Door In Tel Aviv, A Vintage-Style Restaurant Gem 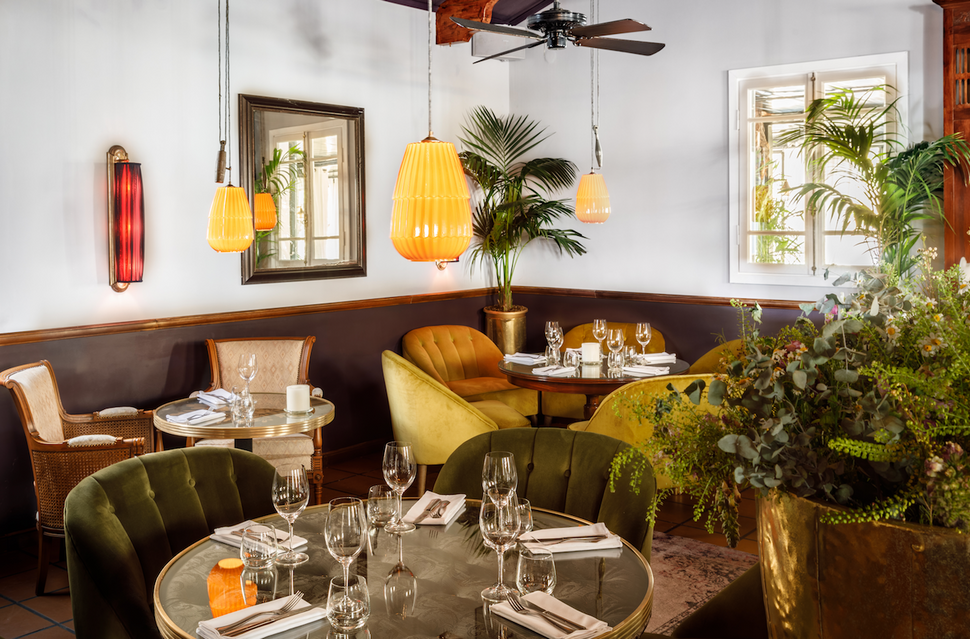 I’m not asking for your sympathy, but I do want you to understand that being a restaurant reviewer in Tel Aviv is not all sunshine and salads.

Take the night I was supposed to review Cordero in Tel Aviv’s swank Neve Tsedek district. It was a dark and stormy night, of the kind the Israeli Tourist Board won’t mention for fear of putting off faint-hearted travelers. But there was no way out. The die had been cast at the time of booking, a deadline loomed, and my dinner companion’s text indicated he was en-route, albeit with less ground to cover than I.

Drenched through and otherwise not in the mood, I arrived. The place looked derelict. It seemed dark inside, and the entrance was blocked off by orange barriers. The glassed-in terrace was empty, and it looked to me as if none of tables were set. I knew they’d only been open for a month or so. Perhaps they’d had to close already?

I felt relieved. I’d issue a rain check to my friend, go home to a warm shower and a warmer cup of cocoa, and let my editor know that this was not to be.

Ah, but there was a ramp, off to the side and all but obscured from view. It led first to a door and then to the end of my resentment regarding this review. Entering Cordero felt like stepping into a warm embrace. The distinguishing character of this room is calm, a bold choice at a time when most Tel Aviv restaurateurs seem more concerned with creating a scene and cultivating a concept, than providing the kind of homey hospitality that makes Cordero such a good place to be. From the vintage recordings of jazz standards—played at a volume mercifully conducive to conversation—to the collegial staff to the moderate-low lighting, to the timeless furnishings and décor, everything suggests something deliciously surreptitious, a speakeasy or a private club, where every patron is welcomed as a sworn member and an old friend.

The menu is short, usually an assuring indication that the chef has taken on no more than he can handle with confidence. And so it proved here. Everything we ate was prepared with such commitment to the nature and flavor of each ingredient, that although Cordero bills itself as “continental”, it would be more accurate to call it “here and now”. “Continental” conjures something fussy and fusty. While everything here is…well, not.

Nor is anything as you’d expect. Whatever you’ve ordered, what you think you’re going to get will prove far less imaginative than what the chef imagined it should be. For instance, I’ve never understood why you’d want to eat smoked fish at the start of a meal; why not just front-load your taste buds with salt? But at the insistence, and with the assurance, of our waiter, I ordered the smoked tuna. It was a marvel. The chef’s light touch with the smoker leant the plump, silky cubes of fish the merest boost of flavor and nothing more. 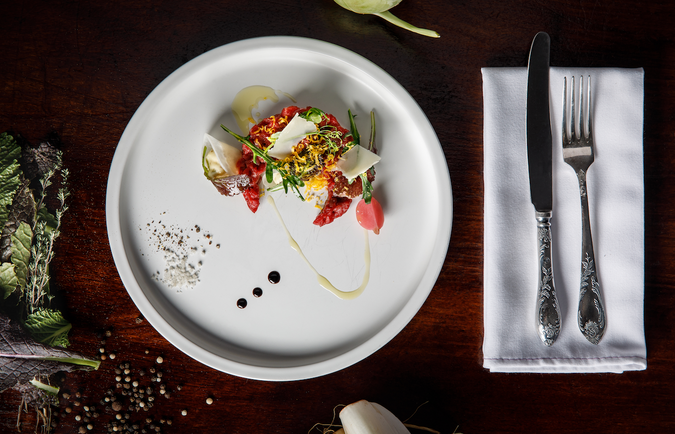 Then there was a shellfish stew, grandly garnished with a sliver of sea bream in a sauce of fennel and anise, a classical combo that in the hands of most chefs tastes something of the bog. But not at Cordero. This chef leavens the mix with maybe a tankard of lemon juice. This not only made the dish spritely and fresh, it released the distinct flavors of each sea thing in it. Finally, too often “seafood casserole” connotes overcooked shrimp and rubbery calamari. Cordero picks up extra points for tender shellfish and sublime bream. The rapturous theme continued as we made our way through a whole sea bass, baked to succulent bliss in parchment with olives, rosemary and oregano. 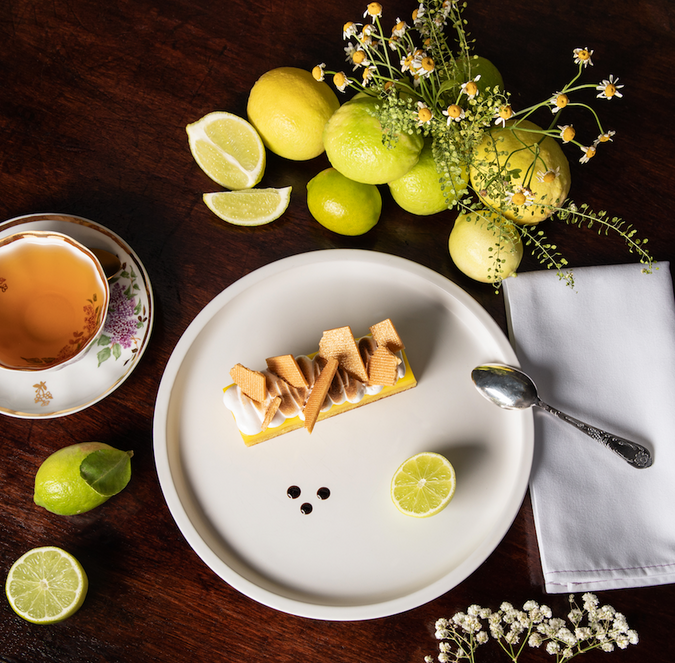 At this stage we wanted for nothing. But we wanted cheesecake. It came and there went the last vestiges of reviewer dispassion. This was love.

Please take note that while we ate fish, Cordero’s menu features a number of meat dishes, prepared with the same regard for ingredients and ingenuity in conception, and served with warmth and style. They also offer an uncommon number of—mostly Israeli—wines by the glass, ideal for pairing with a succession of courses.

Cordero
6, Yehieli Street, Tel Aviv-Yafo
monday – saturday: 18.00-24.00
sunday: closed
Although I maintain strict impartiality as a reviewer. my companion and I were invited to dine as guests of the restaurant.

Behind A Secret Door In Tel Aviv, A Vintage-Style Restaurant Gem