When It Comes to Turkey, Israelis Beat Americans 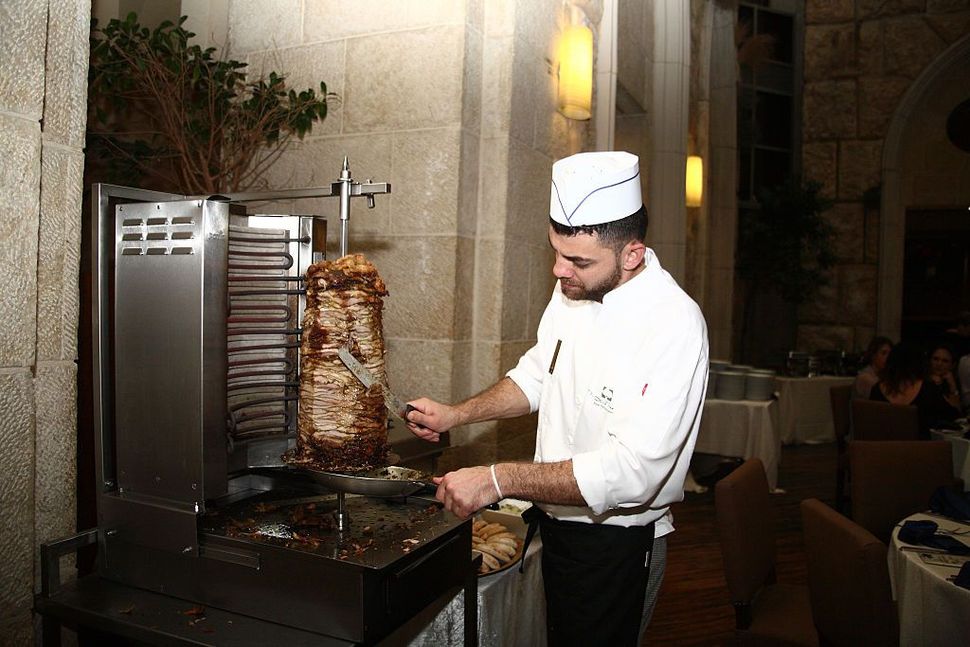 In the days before Thanksgiving, as supermarket aisles simmer with eleventh-hour agita and those of us who forgot to pre-order are ready to brawl over the last free-range turkey, it may be hard to imagine that anyone consumes more fowl than Americans.

As it turns out, we have a surprising rival in that quarter — Israel. The average Israeli consumes about 28.6 pounds of turkey annually, making the average American’s 16.7 pounds seem pitiful.

And it’s not because Israelis have started celebrating Thanksgiving with gusto.

Israelis’ relationship with our festive choice of fowl goes back decades. In Israel’s early days, the country couldn’t afford to import and refrigerate beef or chicken. Instead, the government encouraged farmers to raise turkeys, whose tough meat is easy to preserve and serve as deli staples like pastrami.

While refrigeration and modern gourmet options have long since taken hold in Israel, its people have retained their penchant for poultry. In the frozen food aisle, schnitzel is made with turkey, not chicken. And on the street, most of the shawarma that Israelis consume is in fact made of turkey.

But you don’t have to turn to fast food to taste the best turkey of the Middle East. It’s a perfect protein for hearty weeknight dinners with Middle Eastern flavors. Try out a turkey chickpea stew or substitute turkey for chicken in this stealthy recipe that mimics the taste of za’atar, even when you don’t have any on hand.

When It Comes to Turkey, Israelis Beat Americans