In the Berkshires, farm to table recipes with a dash of social justice 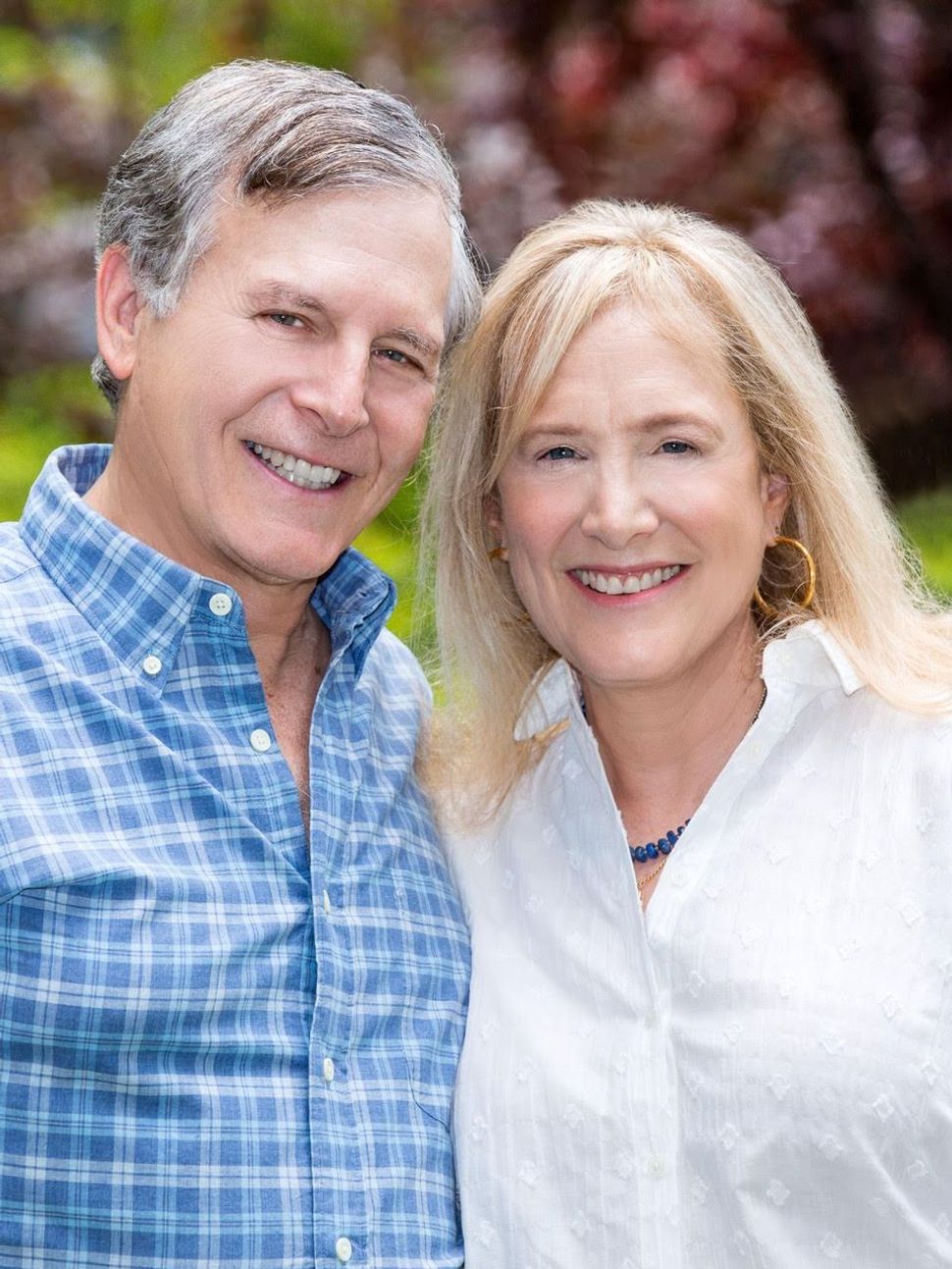 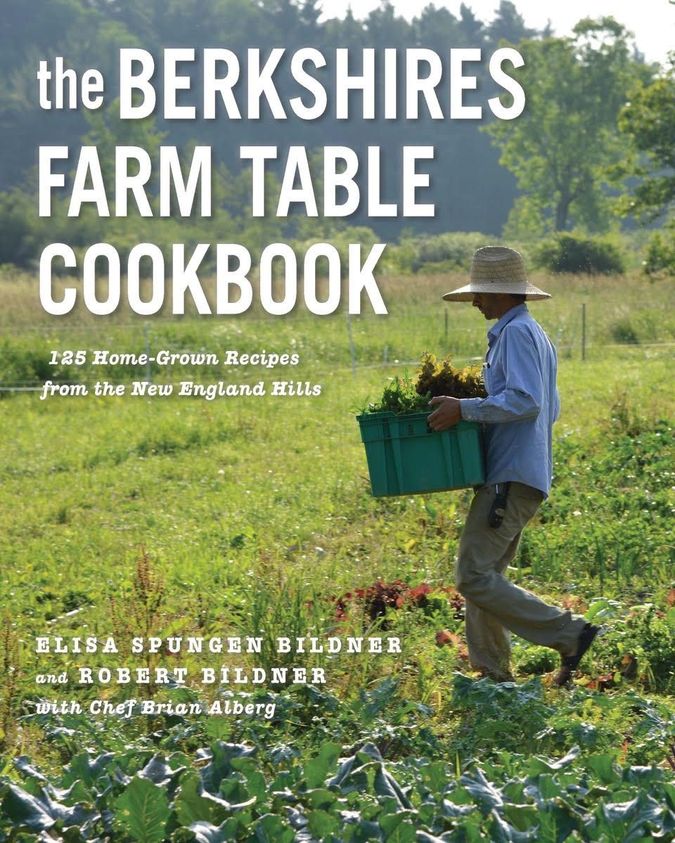 “The Berkshires Farm Table Cookbook” is a deceptively slim volume containing multitudes — colorful profiles and photographs of more than 40 small farms and the people devoted to running them; 125 recipes that the farmers inspired; and compelling information about the issues they face — economic, environmental, and societal — and what can be done to tackle them. Though not specifically a Jewish cookbook — only two of the farmers are Jewish, and there is pork in these pages — there is a clear set of Jewish values that underlie the text.

The book was written by Elisa Spungen Bildner and Robert Bildner, with recipes developed by local star chef Brian Alberg. The Bildners — lawyers by training who spent years in the food distribution business and support a number of Jewish philanthropic organizations — have had a house in the Berkshires for 35 years, and call the area their “spiritual home.” 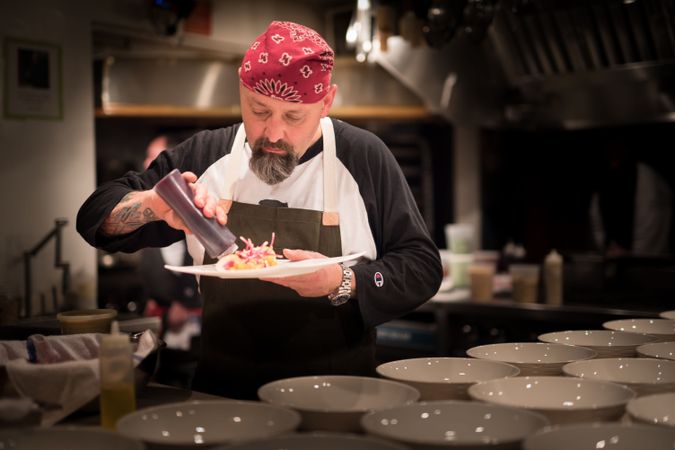 They were introduced to the world of local family farms by the youngest of their four children, Rafi, now a chef, who transformed his parents’ backyard into “an intensely cultivated half-acre spread of lettuces, tomatoes, and herbs as well as more exotic vegetables, which he sold on a farmstand in front of our house and at farmers’ markets…,” according to the book’s introduction. At these markets, the Bildners were mesmerized by the flavor of the produce and the stories of the people who grew it. What began as an idea to relay some of these tales turned into a seven-year passion project.

This is a cookbook with a clear message: Buy local and know your farmer.

“When we buy local, we’re protecting our environment, supporting the community, keeping our green space, and helping people eat more healthy foods,” said Bildner, who photographed all the people and places in the book. (Food was shot by Clay Williams.) “By knowing our farmers, we know who’s producing that food and basically confirming that they’re using best practices and farming sustainably. That’s a big part of that message.”

By supporting local farms, Spungen Bildner said, the money stays in the community “and we ensure open spaces because the land’s not being turned over to development.” Add to that the benefits to the consumer: “The taste of the produce is extraordinary; it’s so much better,” she said. “The taste is unequalled.”

The Bildners acknowledge that buying local costs more than going to the supermarket — explaining that the farmers costs, which they pass onto the consumer at the farmers’ markets, is anything but price gouging.

“People go and say ‘Oh my god, the price of this tomato!’” Spungen Bildner said. “The farmers are living subsistence lives for the most part. It’s because the cost of farming in the right way — for the land, for our health, environment, the animals — costs what it does and you see that cost when you go to a farmers’ market. These farmers are competing with subsidized produce grown by people who don’t have the same values,” she said. “The question becomes not what to do with small family farms; the question is what do we do with the rest of our food system that’s so dependent on subsidies and bad farming practices.”

Spungen Bildner goes so far as to say that local farms may be the salvation of our food system. Take Dominic Palumbo of Moon in the Pond Farm in Sheffield, Massachusetts, who farms 100 acres — 30 of which he owns — and who is devoted to organic and sustainable food production in spite of the high cost of working this way. He narrowly escaped foreclosure in 2016. 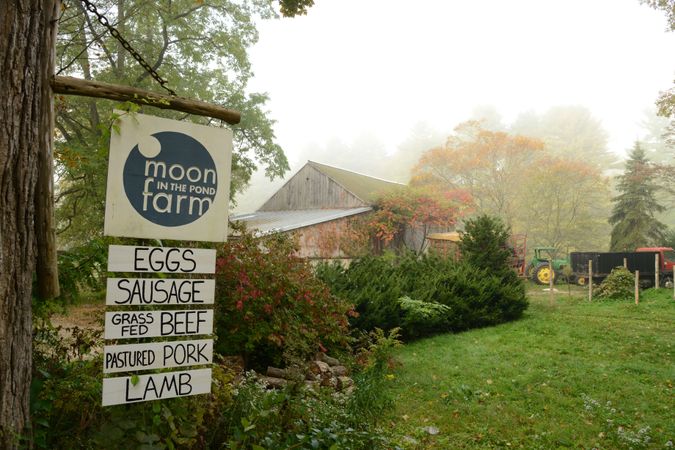 What’s on offer at Moon in the Pond Farm, Sheffield, MA Image by Robert Bildner

Moon in the Pond is part of a nonprofit called Farm Education, Inc., which runs an apprentice and internship program. As part of that work, Palumbo offers tours and workshops to the public. “If most of our food comes from the Central Valley of California to Massachusetts,” he says in the book, “you’re going to be in trouble when that becomes either impossible to grow there or impossible to get it from there to here.”

In other words, these farmers are looking at their farms and realizing the importance of what they’re doing in the larger world, Spungen Bildner explained, pointing out that their ideological commitment constantly bumps up against the difficult economic realities they face. Most need at least one member of the family to have a second income outside of the farm, and a trip to McDonalds might be a once-a-year treat for the kids.

“So what do we do to help these small family farms so they can make it?” she asks. “How do you collectivize, bring their products together so they can be sold in a way that allows them to maintain what they’re doing and they get paid? That’s certainly something to be talked about.”

The Bildners are working with and learning from folks in the farming world who are trying to make locally grown food more accessible to more people. One, Hawthorne Valley Farm, allows customers to buy their products at a lower cost online, and through a store outside Hudson, New York. “They have programs to make it possible for people of lesser means to buy locally grown food,” Bildner said.

He also cites Roots Rising, a nonprofit with a dual mission: training local young people to work on farms, in food pantries, and at farmers’ markets, and strengthening the local food system through their Pittsfield Farmers’ Market, which because of the pandemic is now online and offering discounts to those with financial needs.

It wasn’t until the book was finished that the couple connected the project to their religion. 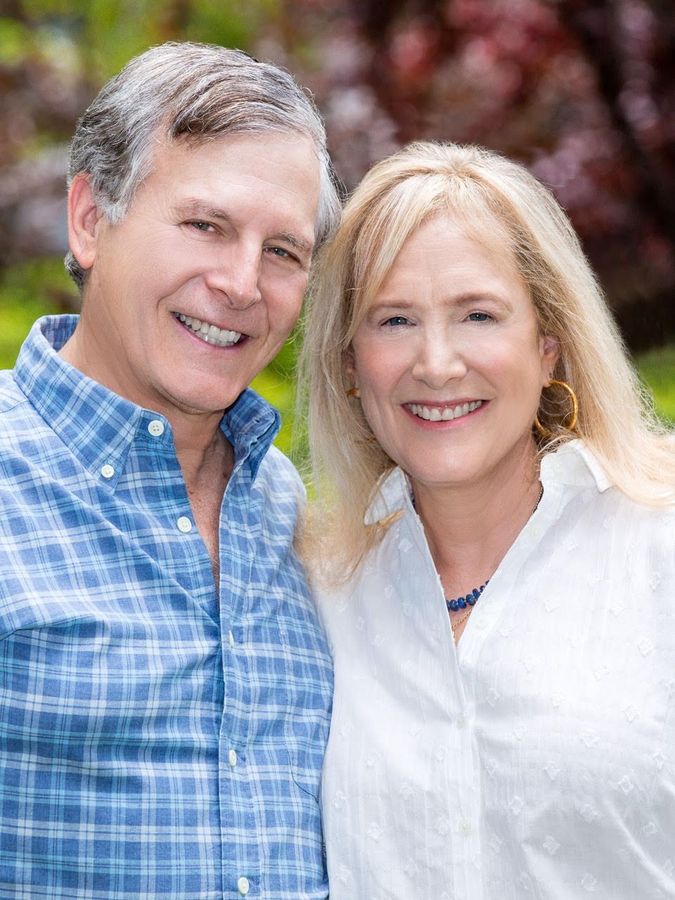 “We didn’t think about it initially,” said Spungen Bildner. “Then our synagogue in the Berkshires asked us to talk about the book, and as we dug into it, the light went off and we thought, ‘What these farms are doing are so consistent with our Jewish values.’ Agriculture, animal welfare — we realized if you want to live by Jewish values in your life, supporting these small family farms is part of that.”

“We wrote about what they support, including bal tashchit, do not destroy or waste,” she continued. “The Jewish principle we speak about is not destroying the environment, or wasting resources, to support our argument that it is consonant with Jewish ethics to buy local and support small family farms. The farmers that we profile have extraordinary respect for the animals they raise, from how they’re slaughtered and pastured to what they’re fed — that’s tsa’ar ba’alei hayim — to oshek, meaning oppression, the way our farmers deal with labor, the Jewish principle of not exploiting or oppressing your workers.”

The Bildners describe the Berkshires as a second Jewish neighborhood. “For us, it’s been a major Jewish world, a Jewish community. It’s filled with Jewish summer camps (the couple co-founded the ), and we have many friends here who are active in the Jewish community, We’re even part of what we call a Jewish Berkshires Haverah,” Bildner said. “Pre-pandemic, we had very large Shabbat meals, where we’re using food from our garden and invited friends. So connecting that to the land just worked. We are a land-centered people. We have specific laws for caring about the land. We’re also about social justice, Jews. Elisa and I are mindful of food insecurity and those who go hungry, and the farmers we met are concerned with those issues too.”

Crucial as the issues are, Spungen Bildner stresses that the book is, after all, a cookbook — and that we’d therefore be remiss if we didn’t discuss the recipes.

First and foremost, the Bildners and Chef Alberg agreed that the dishes, which are meant to highlight local ingredients, needed to be accessible. Spungen Bildner tells the story of a friend who said she wanted to make the chicken cacciatore, but asked if it could be “fancier.”

“Because I’m vegan, I hadn’t tried it,” Spungen Bildner explained. “So I went back to Brian and said, ‘Brian, can you please fussy this up.’ And he turned to me and said, ‘Elisa, you have totally forgotten why you’re writing this book, which is that it’s the ingredients that make the recipes, not 24,000 instructions.’”

In addition to being uncomplicated, the recipes are based on seasonality. The Bildners recommended two latke recipes, one made with beets, the other with rutabaga (Find the recipe here). “I mention them because this is Fall,” Spungen Bildner said, “so it’s good to use things that are Fall ingredients: carrots, Swiss chard, kale, rutabagas.”

Another recipe they recommend for right now is the bean chili (Find the recipe here). “The farmer who inspired that (Bridget Spann of Caretaker Farm in Williamstown, Massachusetts) had a lot of kohlrabi that day, and said she wondered if anybody used kohlrabi in chili, and she went online and found a recipe. If you don’t have kohlrabi, you can use broccoli stems. It’s pretty hard to wreck these recipes, and you can often improve on them.”

Still, some find the idea of eating seasonally a challenge, particularly in the winter. “People say to us, ‘Your cookbook is about eating in season and it’s about supporting small family farms, but what do I do in the fall and the winter?’ While it’s a little harder in January for sure, what the farmers supply can move well into the end of the season. To quote one of the farmers, Elizabeth Keen of Indian Line Farm in South Egremont, Massachusetts: ‘People think come Labor Day our farms are done, are you kidding? We’re just beginning.”

The Jewish imperative is to buy local, Spungen Bildner concludes. “We can make greater attempts than we probably do.”

In the Berkshires, farm to table recipes with a dash of social justice