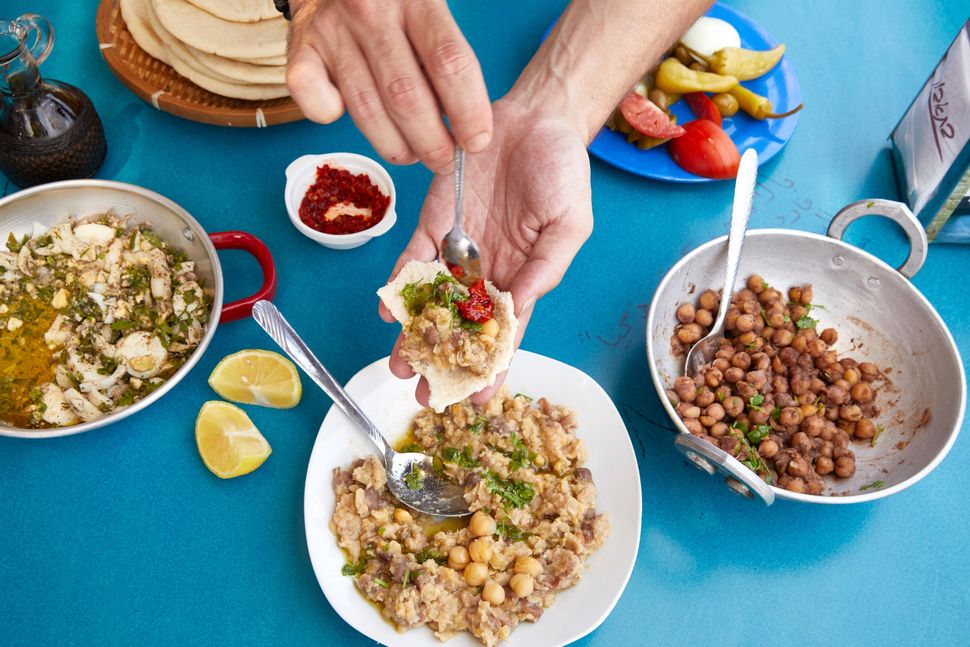 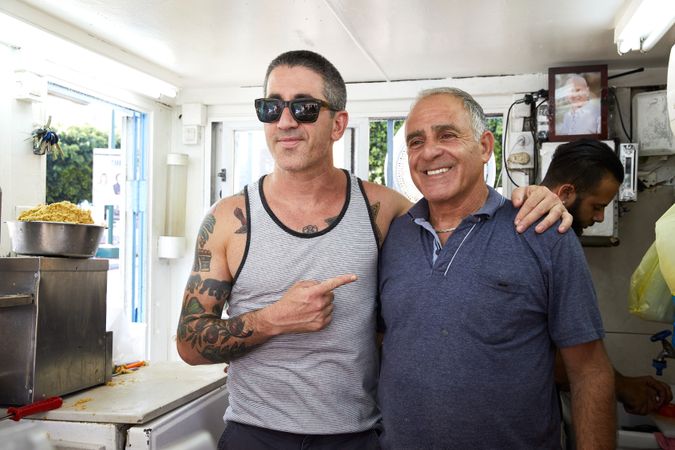 Don’t think for a minute that a global pandemic could deter chef Michael Solomonov from his sworn mission of introducing Israeli food and culture to as wide an audience as possible.

With an ever-expanding number of Philadelphia-area eateries that include a hummusiya (Dizengoff), a falafel shop (Goldie), a street-food spot (Merkaz), and a skewer house (Laser Wolf), the multiple-James-Beard-Award-winning chef, along with business partner Steve Cook, has been sharing the bright flavors of his beloved homeland since opening the flagship restaurant, Zahav, in 2008.

But with Covid-related restrictions on both travel and indoor dining, Solomonov was in search of a new strategy.

“It was a bit more straightforward before,” he said. “People would come into the restaurant and we would cook for them, and that was our method of introducing them to Israel.”

Starting this week, Solomonov is bringing Israel into American home kitchens with a new interactive, digital series called “Bringing Israel Home.” In each free hour-long episode, the chef talks with Israeli friends — among them chefs, artists, and authors — about different aspects of Israeli food culture. 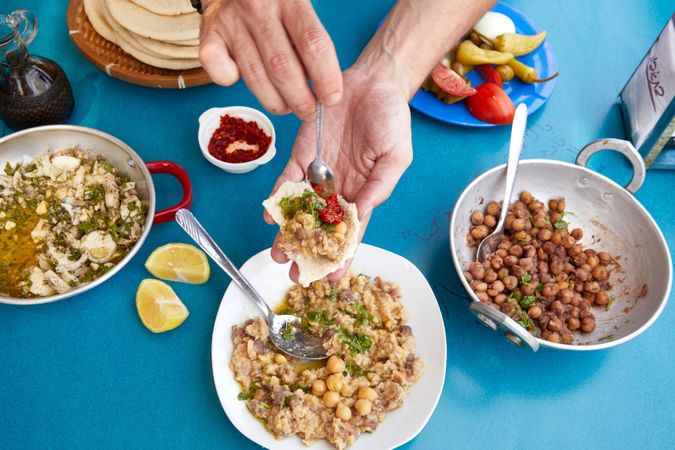 In each episode, discussions are followed by a live segment in Solomonov’s home kitchen, where he prepares dishes related to the topic of conversation while participating in a live Q&A with the audience. Recipes and ingredient lists are posted in advance on the website of the Jewish Food Society, which is a partner in the venture. Viewers are encouraged to cook along and ask questions.

“At a time when we can’t really travel, I think this is the next best thing,” Solomonov said. “And for people who are planning their next trip, this helps clarify a lot of things.”

Most important to Solomonov, the series offers a form of connection during a period of universal isolation. “The stagnancy is a frightening thing,” Solomonov said. “So figuring out different ways to connect with people is top of mind.”

“We went through Pesach and I was like, Passover is going to be the last holiday we all celebrate apart,” he said. “Then the fall happened and we go through a round of the Yamim Nora’im, and all the winter holidays are happening, and all the Skype Hanukkah prayers everyone was doing.”

In April Solomonov participated in the star-studded Saturday Night Seder. “I was overwhelmed with the feeling of connection and resiliency we’ve had to display,” he said. “Our ancestors… we’re not unaccustomed to being resilient and creative.

“We’re going to jump through brick walls to connect,” he said. “This is what I do, this is part of my life’s work, and we have to carry on.”

You can find Chef Solomonov’s recipe for Chicken Thighs with Kumquats and Olives here.

Liza Schoenfein is a former food editor of the Forward and the author of the blog Life, Death & Dinner. Follow her on Instagram, @LifeDeathDinner