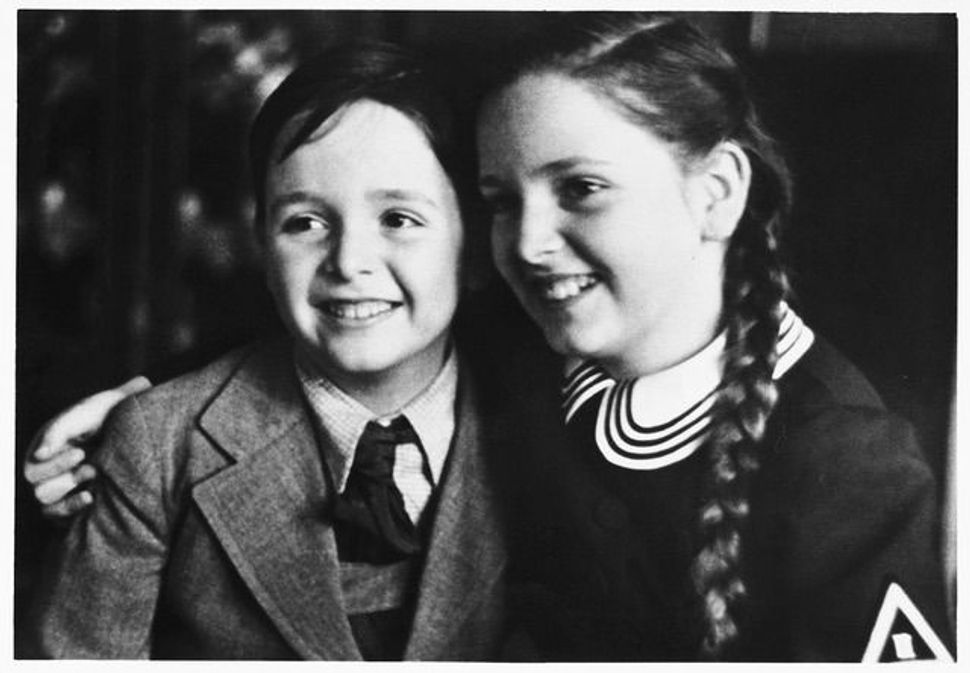 Steven and Este Fenves as children in Subotica, Yugoslavia, before the Holocaust forced them from their home Courtesy of U.S. HOLOCAUST MEMORIAL MUSEUM 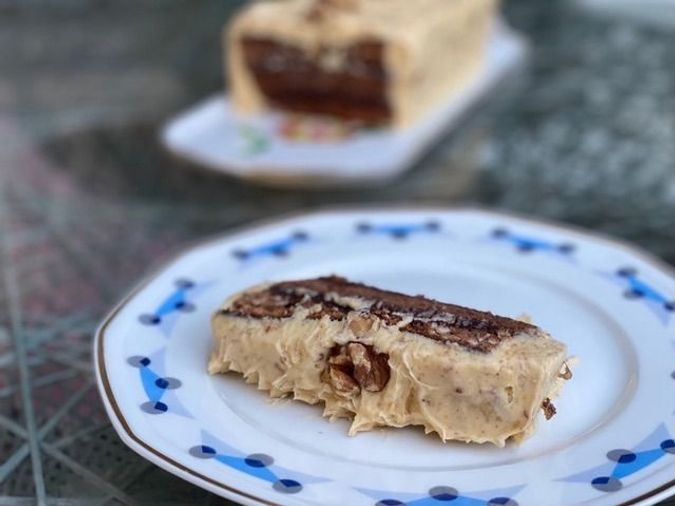 This recipe is by Alon Shaya, adapted from Fenves family recipe.

To make the filling:

To make the icing:

In the stand mixer with the whisk attachment, place the softened butter, the powdered sugar, the vanilla, the remaining cup of ground walnuts, the zest of the remaining lemon, and the remaining teaspoon of salt. Whip on high speed until light and fluffy. You’ll have to scrape the sides of the bowl with a rubber spatula to make sure it’s evenly combined. Ice the cake and garnish with toasted walnut halves. Best to serve at room temperature.

Click here to read more about the Fenves family history.

Used with permission of the United States Holocaust Memorial Museum.