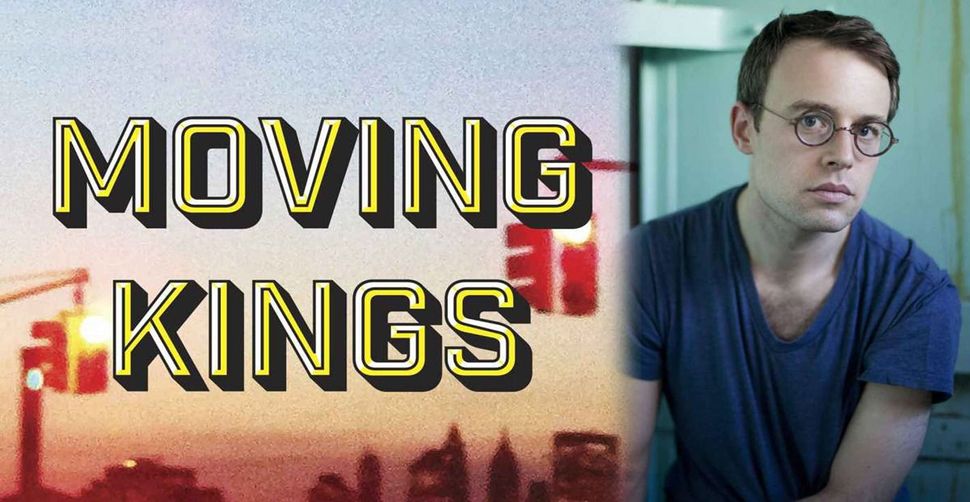 The American writer Joshua Cohen’s last two books, Book of Numbers and Witz, were considerable epic novels that dealt with philosophical issues through a mix of satirical realism and grotesque fantasy. But his new book, “Moving Kings” (both a name of a company and an allegorical key), is a more traditional realistic novel in a smaller format. 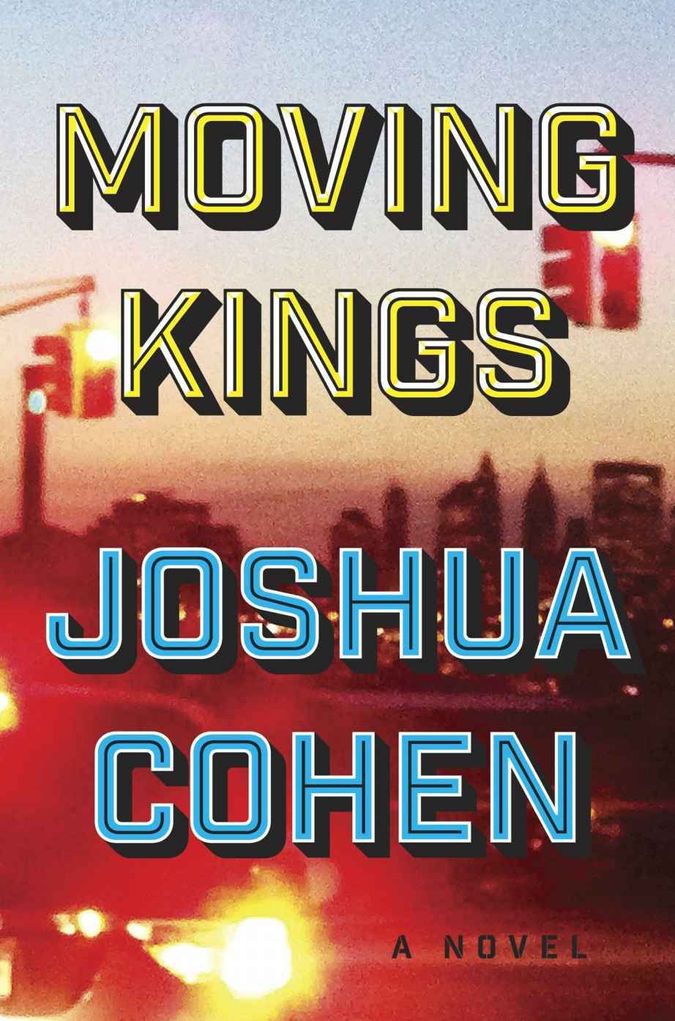 The plot takes place in New York and in Israel, and the two protagonists are familiar Jewish characters: a middle-aged businessman, David King, and his nephew from Israel, Yoav Matzav. Yoav has just finished his military service in the IDF, and like many Israelis, wants to spend some time out of the country. His American uncle brings him into his business, which deals with moving and storing furniture and other belongings. They are both facing hard times – David is having issues with his daughter, a troublemaker and drug user, while Yoav is psychologically troubled after his military service in the Palestinian territories.

As several young critics have already noted, American Jewish writers these days have a tendency to portray “attractive” Jews; often – intelligent women struggling with complex moral and psychological issues. Cohen, on the other hand, depicts ruffians who are far from refined. He also touches on another sensitive current issue: the relationship between American Jews and Israel. He doesn’t have much compassion for either side, and goes as far as suggesting certain parallels between the IDF’s treatment of Palestinian Arabs and the way King’s movers treat impoverished New York residents who are unable to pay rent. From this perspective, the novel can be read as a radical critique of right-leaning American Jewish support of Israeli politics. David King donates to the Republican Party, while Yoav’s last name Matzav (meaning “situation” in Hebrew) alludes to the constant state of emergency in Israel.

But the plot in Cohen’s novel isn’t driven merely by present-day realities. The story of David King and his nephew Yoav is an old one, found in the Book of Samuel 2 and Kings 1 in the Bible. Yoav (Joab) ben Zeruiah was actually King David’s nephew and a general in his army. When King David fell in love with Bathsheba, it was Yoav who helped him dispose of her husband, Uriah the Hittite. Something similar takes place in Cohen’s novel with Yoav’s friend Uriah, who loses his beloved Batya (though David wasn’t responsible in this case) and eventually his life. The biblical story of King David and Yoav is full of murder and betrayal. Like some past and present Jewish writers, Joshua Cohen recycles an old story in a present setting, intertwining the allegory with modern reality. Cohen has already used this literary device in his novel “The Book of Numbers” – a postmodern take on the fourth book of the Bible.

What should we make of Moving Kings? On the one hand, it’s truly a vivid, clever, and masterfully written portrayal of a certain slice of American and Israeli Jewry, which several critics have compared to “The Sopranos.” Cohen’s style can be associated with the naturalistic school in Yiddish literature, which began with Mendele Mocher Sforim’s The Little Man and includes masterpieces like I. M. Weissenberg’s A Shtetl and Oyzer Varshavski’s Smugglers. The American Yiddish authors like Khaver-Paver, Joseph Opatoshu and Borekh Glazman, also created striking characters of Jewish thieves and ruffians. In English, however, Jewish writers tend to be more cautious of showing “bad” Jews, because of a deep-rooted fear of “what would the non-Jews say.”

The English-language reviewers read Moving Kings as a sharp social and political critique but those writing for the major American periodicals miss the essence of Cohen’s storytelling feat, which transposes the characters from the Bible into the cauldron of today’s life in America and Israel. Cohen attempts to show us how King David and his nephew Yoav would have behaved today. Sprinkled throughout the book are allusions to its biblical parallels. “Distance gave a grandeur to the emotions,” (p. 65) comments Cohen’s narrator in King’s visit to Israel. Don’t we also apply this attitude when speaking about ancient stories from the Bible, which may be morally unpalatable from today’s perspective? Modern human characters and problems seem especially sharp when seen against the biblical foil.

Israel, with its special claim on the Bible, serves as a touchstone of authenticity for American Jews. David King tells his Israeli nephew: “My point is, unlike me, you’re a real Jew. This is who you are naturally, grown up from the land. And now that you’ve paid your dues to that land […] you’re here, and you have to understand the significance. Here in America, a real Jew like you is going to have to find his own thing to prove. Here in America, a true Jew like you has a place to find his own thing, in order to become true” (p. 91).

According to this view, shared by many American Jews, Israelis embody the “real Jew,” which makes them akin to biblical figures. And it is this identification that Cohen finds deeply problematic.

Cohen’s masterful and disturbing narrative leads the reader to a question relevant for both Israel and the US. Both countries consider the Bible a foundation of their identity and justification for their exceptionalism. But what happens when we read the biblical stories as if they had taken place in today’s reality? In Joshua Cohen’s representation, the picture looks rather troubling.