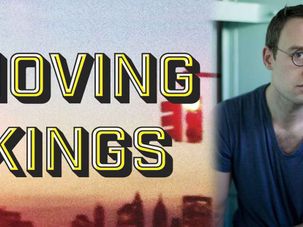 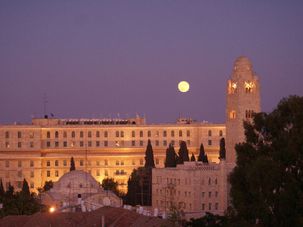 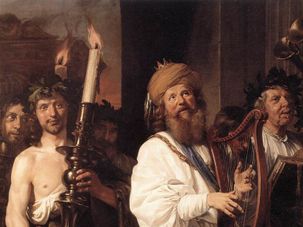 Geraldine Brooks is the Pulitzer Prize-winning author of “The March” and “People of the Book.” But does her retelling of the story of David strike a chord with our critic. Julia M. Klein sings the book’s praises…and its shortcomings. 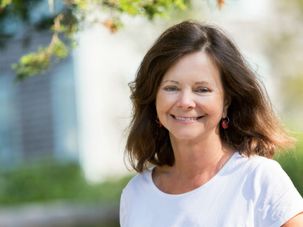 Pulitzer Prize-winner Geraldine Brooks’s new novel ‘The Secret Chord’ takes its inspiration from King David and a song by Leonard Cohen. She discusses her diverse influences with the Forward’s Talya Zax. 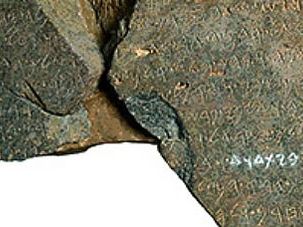 What’s significant about this stone on view at the Metropolitan Museum of Art is an inscription, which is the earliest extra-biblical reference to King David. 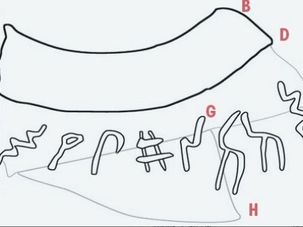 Secret Message on a Bottle in Jerusalem's City of David

A skilled scholar can sometimes guess what a tiny fragment of writing means. A biblical historian has such a guess about a shard of pottery found in Jerusalem’s City of David. 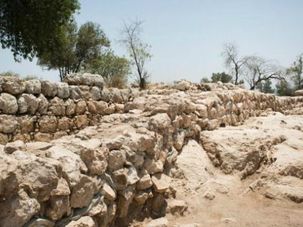 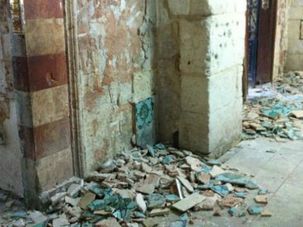 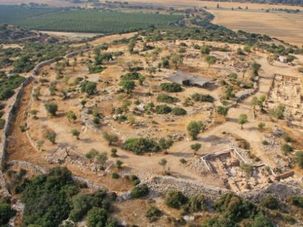 Has King David's 3,000-Year-Old Palace Been Found at Last?

Two or three rows of stones stretching across 30 meters. That is what remains of what is believed to be King David’s palace, or at least the palace of a senior district governor that served the king some 3,000 years ago, according to scholars from the Hebrew University in Jerusalem and the Israel Antiquities Authority. 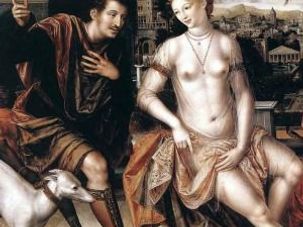 King David and Gen. Petraeus both betrayed their vows. So why did ancient Jews forgive their king, while we cannot offer our modern-day cheater a second chance?