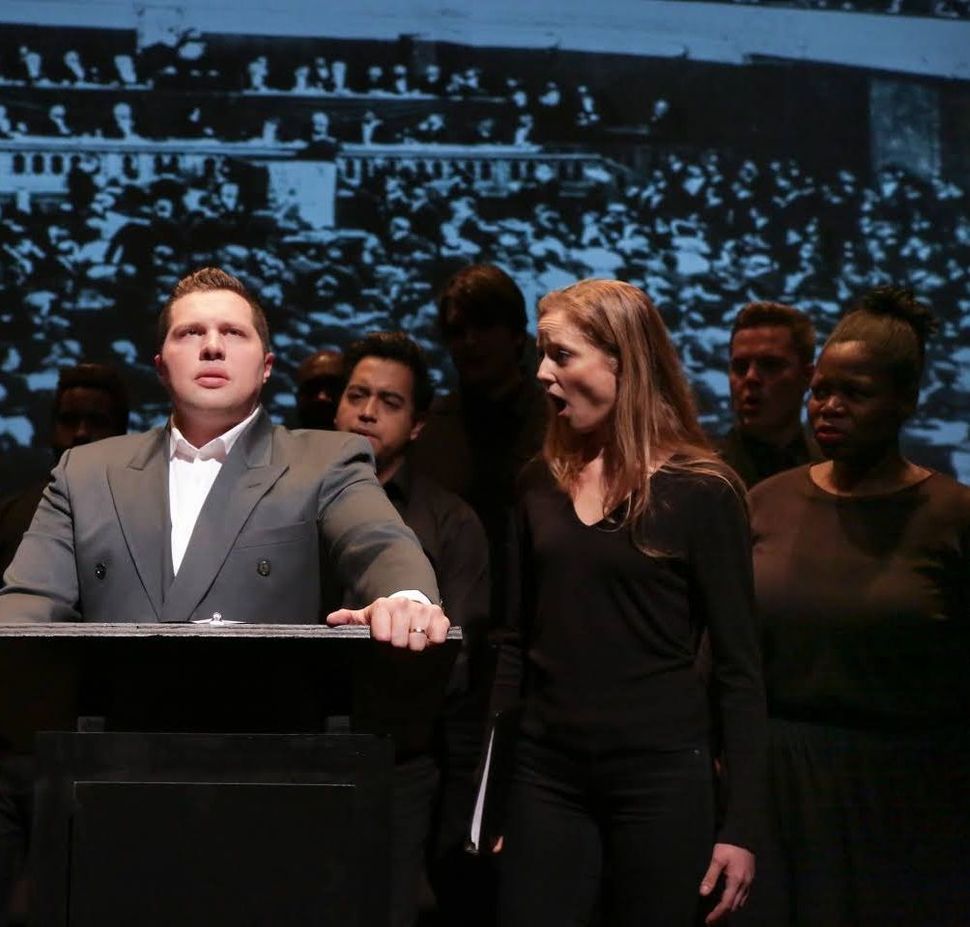 The first step in successfully writing a historical opera is picking a historical figure who can hold the audience’s attention. The opera’s hero needs to have experienced a lot of drama that he can sing about with gusto and pathos; someone who’s played a pivotal role in the political or cultural events of his time and suffered on account of it. It doesn’t hurt if he’s somewhat of an enigma; a man who often advocated for seemingly contradictory positions and was far from convinced about the wisdom of his own decisions, let alone the feasibility of the political movement he inspired.

Those only familiar with the popular image of Theodor Herzl, the Austro-Hungarian journalist whose writings laid the foundation for modern political Zionism, would be unlikely to recognize in him a tragic, conflicted figure perfectly suited to be the subject of an opera. Fortunately, composer Alex Weiser and librettist Ben Kaplan have scratched well beneath the surface of Herzl the Zionist symbol to turn the final year of the writer cum political theoretician’s life into the opera “State of the Jews.” Weiser and Kaplan, colleagues at the YIVO Institute for Jewish Research, where Weiser is director of public programs and Kaplan runs the Institute’s educational programming, have been working on the opera for several years.

Selections from the work were first performed in 2018 as part of a fellowship Weiser completed with the Jewish arts organization, LABA. This week, “State of the Jews” will have its debut as a full opera at the 14th Street Y. 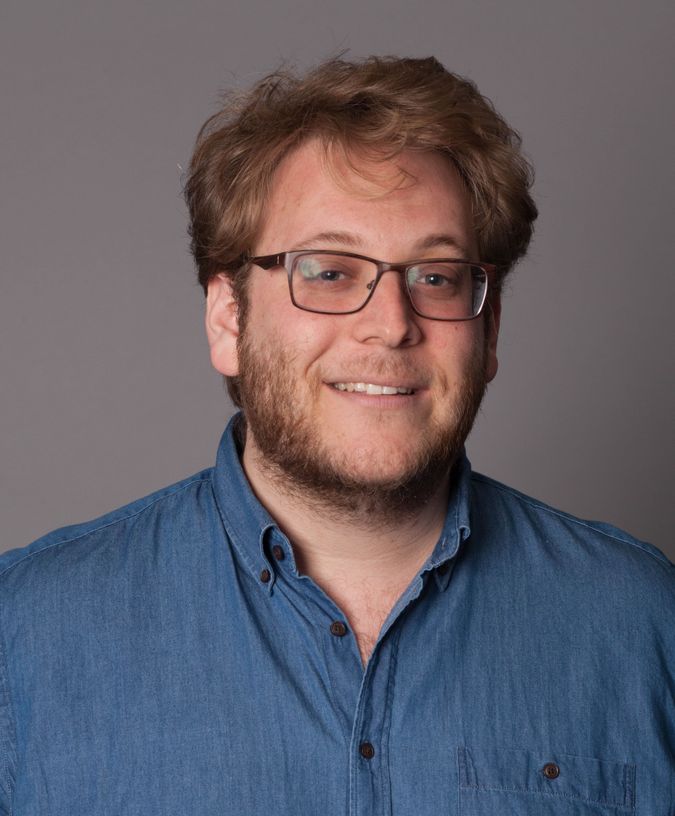 The strength of Weiser and Kaplan’s opera lies in the great tension between Herzl’s romanticized popular image and the true story of a man who suffered many personal and professional calamities in his short life. These troubles appear most prominently in the scenes that portray his increasingly strained relationship with his wife Julie, who would much prefer Herzl to enjoy a quite life more suited to their upper class, assimilated Jewish Viennese milieu than lead a worldwide political movement. Julie feels increasingly abandoned by Herzl and accuses him of ignoring his responsibilities to his own family in favor of his self-appointed duties to the Jewish people.

The dramatic quarrels between husband and wife contrast on stage with the pomp and adulation, verging on messianic fervor, with which he is greeted by the Jewish masses. The audience watches as Herzl visits Vilnius (then in the Czarist Empire; later Poland and now the capital of Lithuania) in August 1903, where local Jews greet him with Yiddish songs of praise fit for a prophet. 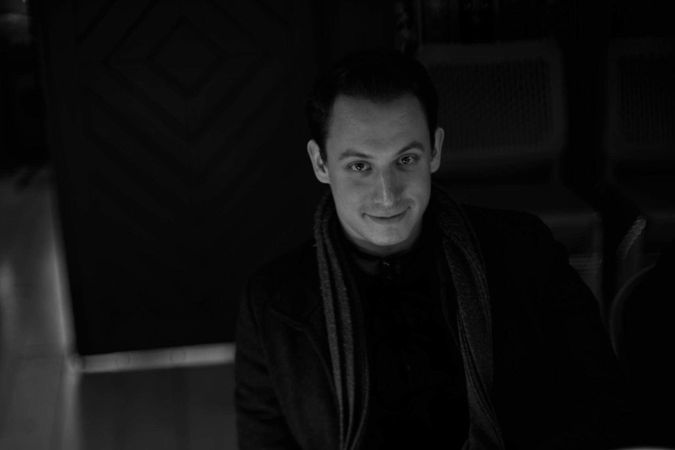 While much of the Jewish street may idolize him, his fellow Zionist leaders are quickly losing faith in him. Two weeks later, Herzl travels to Basel to attend the Sixth Zionist Congress. There, his attempt to convince delegates to sign onto the Uganda Plan, which would see Jews temporarily settle in East Africa while awaiting a more permanent home in Zion, ends with the Russian delegation storming out in protest. The dramatic scene, along with Herzl’s ill-fated trip to Saint Petersburg to meet with Russian government officials, are portrayed against the backdrop of his increasingly failing health. Although audience members know that Herzl will soon die, his death at 44 still comes as a shock.

Like all political leaders who die prematurely and are transformed into symbols, the real life of Theodor Herzl was far more complicated, messy, contradictory, and interesting than the image of him popularized after his death. “State of the Jews,” performed with great emotion and skill by a talented troupe of singers led by Mario Diaz-Moresco (Herzl) and Kristin Gornstein (Julie Herzl), shows a more human side of the unlikely man who inspired the Zionist movement.