The Third Seder, a popular secular tradition, will be online this year 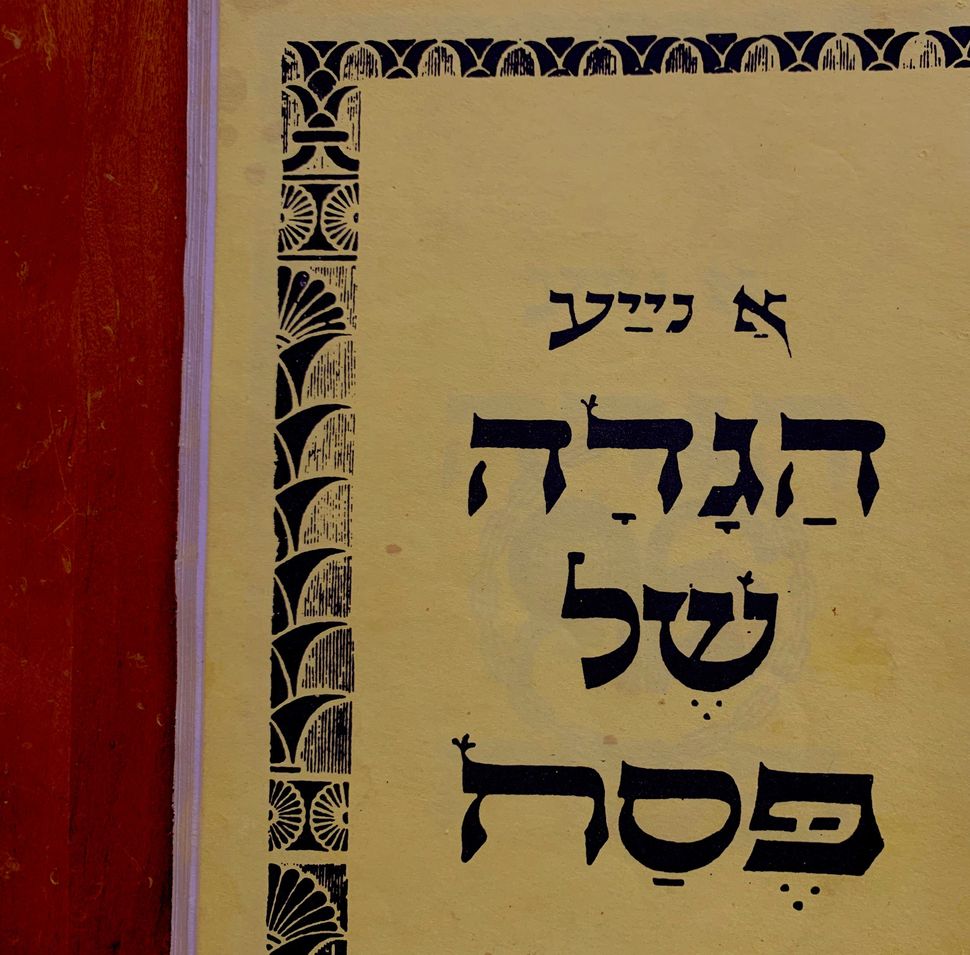 Most traditional Jews outside of Israel conduct two seders every Passover. But when I was growing up, I attended three.

My children did, too.

The third seder, a popular tradition among several American Jewish organizations beginning in the 1920s, has been providing a Yiddish cultural alternative to the biblically based seders conducted in most Jewish homes on the first two nights of Passover.

The goal of the third seder is to retell the ancient Jewish history in a way that pertains to contemporary circumstances. Passover’s theme of liberation from slavery, for example, provides an opportunity for a more relevant re-imagining of the story since the emphasis here is not on God’s redeeming the Israelites but rather the Jewish people’s own recognition that they were oppressed by the Egyptians and their ultimate success in gaining their freedom.

When I was a student at the weekly Yiddish high school in Midtown Manhattan, back in the 1970s, my class was invited each year to sing at the third Seder conducted by the Workmen’s Circle (Arbeter Ring, in Yiddish), and held at the luxurious Waldorf-Astoria Hotel. I remember the culture shock my classmates and I – who spent summers at the very down-to-earth Jewish socialist Camp Hemshekh – felt as we encountered the huge glittering chandeliers, the elegant dishes and silverware and the impeccably uniformed waiters.

But the experience proved powerful, because the haggadah included a commemoration of the Warsaw Ghetto Uprising, which took place on the first night of Passover in 1943 – and because many of the Third Seder guests were survivors of the Holocaust.

Which is why I was thrilled to learn that Rabbi Avram Mlotek, co-founder of Base Hillel, a pluralistic program for Jewish millennials, and Moishe Rosenfeld, director of Golden Land Productions, are putting on a virtual Third Seder on April 12 via Zoom and Facebook Live.

The event will feature a number of renowned klezmer performers, including Frank London, Lorin Sklamberg, Sarah Gordon, Shura Lipovsky, Michael Winograd and Daniel Kahn; Yiddish actors Steven Skybell and Joanne Borts; the director of the Folksbiene, Zalmen Mlotek, and other stars of the Yiddish music and theater world.

“Today, while we hunker down in our homes, physically separated from our community, we are blessed with the technology to carry on this tradition and once again share our yontef, our holiday celebration, and our culture with as much of our international Yiddish community as we are able to reach,” Avram Mlotek said.

The Forward is a co-sponsor of the event, along with many other organizations.

The virtual Third Seder will borrow heavily from the same Workmen’s Circle haggadah that was used at all the Third Seders with some contemporary adaptations.

In addition to the April 12 event, there will also be a third seder conducted by the Congress for Jewish Culture and the Workers Circle on April 13. Another organization, the Yiddish Artists and Friends Actors Club, which has been conducting a third seder for years, will not be doing it online, but is co-sponsoring Mlotek’s and Rosenfeld’s event, as is the Congress for Jewish Culture.

For years, the Yiddish songs in the Arbeter Ring haggadah has had a special place at my family‘s own seders as well. Among them: the lullaby, Oyfn Nil (On the Nile) that describes the waves of the river, gently taking care not to upset the basket carrying baby Moses inside and sung here by Adah Hetko and Allison Posner or In dem land fun piramidn (in the land of the pyramids) emphasizing the wickedness of the Egyptian slave masters.

But my favorite song was the haunting Zog Maran (Tell me, my Marrano brother), about a group of Jews during the Inquisition planning to conduct a secret seder in a cave, knowing well they‘d be burned at the stake if they were caught. The song ends with the powerful line: “And if the enemy captures me, I’ll die with a Jewish song on my lips.”

As I recall my experiences at the Third Seder in the 1970s, one person stands out clearly: Mr. Velechansky, the cigar-chomping director of the seder, instructing us on where and how to stand onstage, dressed in a classic movie director’s outfit, replete with a silk scarf around his neck. It felt like the Arbeter Ring had its very own Hollywood director.

But once the house lights dimmed and the seder began, we were all drawn into its special ambience. The second part of the seder, when we recalled the heroism of the Warsaw Ghetto fighters, was especially touching.

As I’d listen to the dramatic reading of Warsaw poet Binem Heller’s timeless poem, In varshever geto iz itst khoydesh nisn (Pesakh has come to the ghetto again), my eyes would well up with tears. By the time everyone stood up for the singing of the Partisan Hymn, we were all – even the eye-rolling teenagers among us – inspired to keep on retelling the Jewish story of oppression, freedom and survival.

The upcoming online Third Seder won’t have the grandiosity of a midtown hotel ballroom, or a children’s chorus performing di fir kashes (the Four Questions). But judging from the very talented lineup that Mlotek and Rosenfeld have assembled, this promises to be a powerful retelling of the Passover story, allowing all of us, especially those celebrating Passover without family and friends, to experience the event together.

The Third Seder, a popular secular tradition, will be online this year