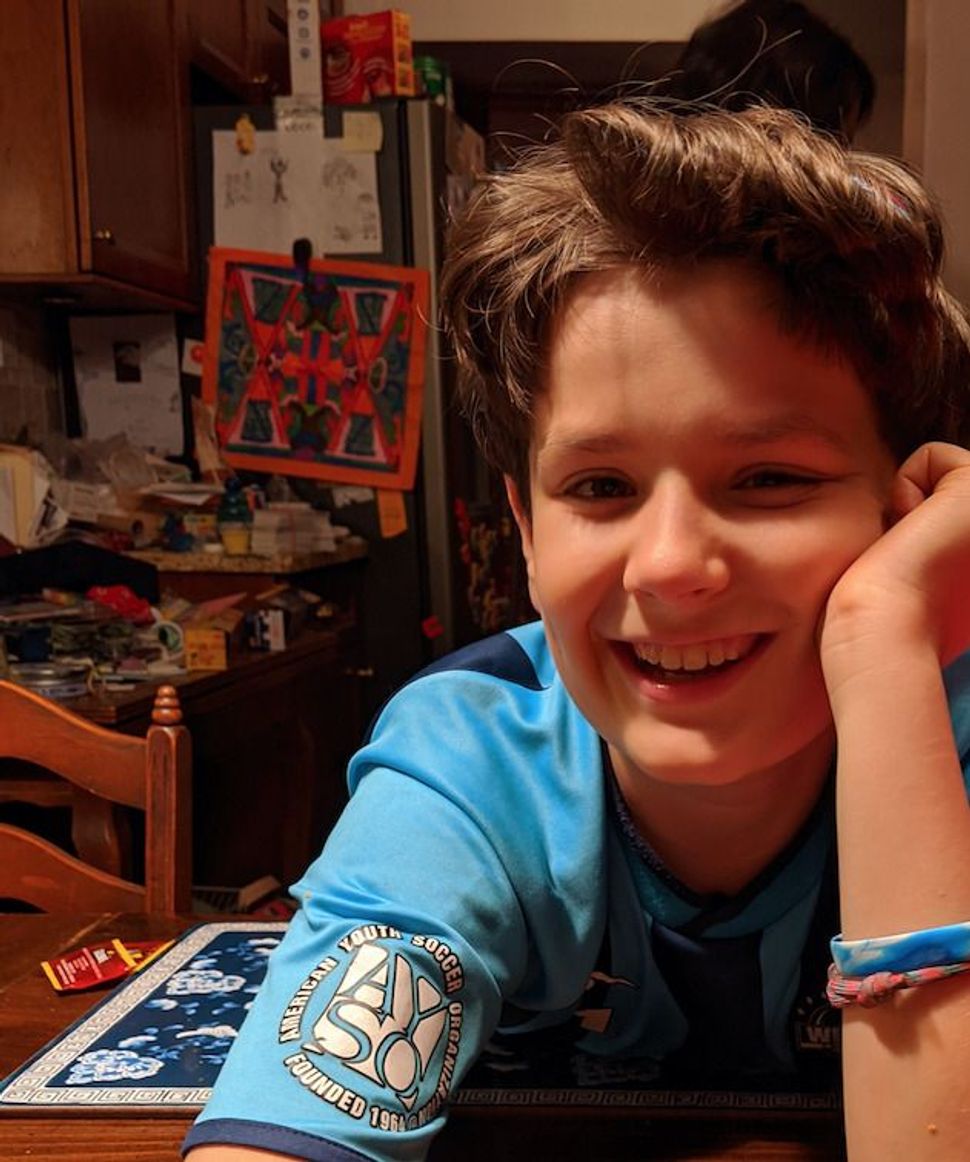 Ziv Pauli Harlow Siegel (Ziv Peleh, in Hebrew), a 12-year old sixth-grader at the Ramaz School, an Orthodox Jewish day school in Manhattan, has been an avid viewer of the new Forverts video series, “Yiddish Word Of the Day”, even using some of the words and phrases in his own conversations. That’s according to his grandmother and fellow Yiddish Word of the Day viewer, Navah Harlow, who, like her grandson, lives on the Upper West Side.

Navah Harlow, the founding director of the Center for Ethics in Medicine at Beth Israel Medical Center, began teaching Ziv Yiddish words and phrases several years ago, saying he has a facility with languages. “He is great with Hebrew,” she said.

Last week, after watching the Yiddish Word of the Day clip on terms of endearment, he emailed his grandmother the question: “Ziskayt, ken ikh hobn hot chocolate?” (Sweetheart, can I have some hot chocolate?)

The series, which launched on April 27, consists of two-minute lessons, in English, on common Yiddish words and expressions. Topics covered so far include how to say thanks and the different words for “question” in Yiddish. The series has already received 14,000 views.