Album of Yiddish songs is nominated for a Pulitzer ‬‬ 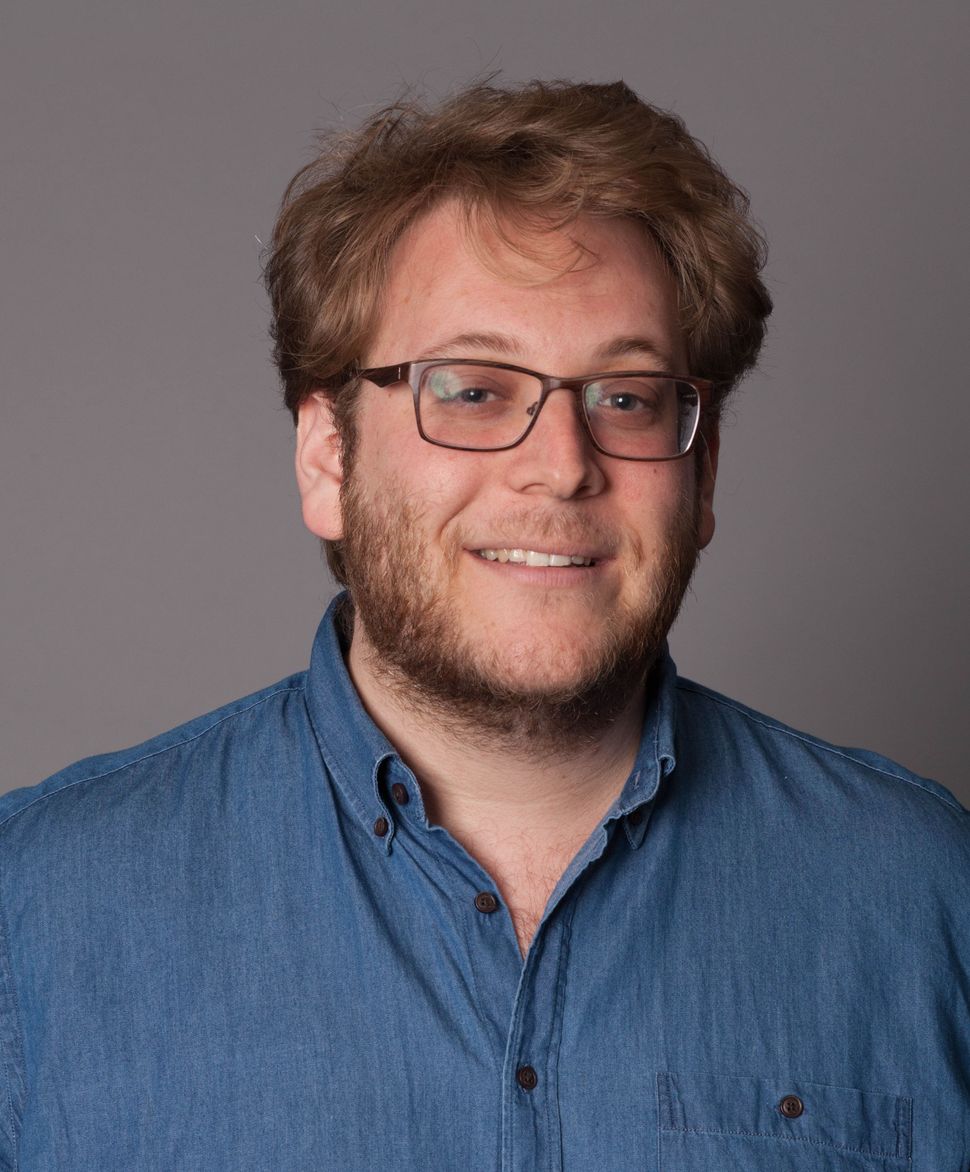 Read this article in Yiddish‬

‬ The annual Pulitzer Prizes, awarded by Columbia University, are best known for recognizing outstanding journalism. Less known is that Columbia awards equally prestigious Pulitzer prizes for excellence in fiction, poetry, historical writing, drama, general nonfiction, biography and music. Unlike the Oscars or the Grammys, which announce nominees well in advance, and the Nobel Prizes, whose nominees are not revealed for 50 years, Pulitzer nominees are announced when the prizes are awarded.

On Monday the Pulitzer music jury announced that composer Alex Weiser had been nominated for his album “And all the days were purple,” which features his musical settings to avant-garde Yiddish poetry by Anna Margolin, Rokhl Korn and Abraham Sutzkever.

Although “And all the days were purple” received praise in the press, including a laudatory review in the New Yorker, an album of Yiddish art songs is not the type of project that typically gets nominated for a prestigious award. In recent years, however, the Pulitzer music juries have honored a wider range of works than their forbearers, who were decidedly conservative in their selections. In 2018, for instance, rapper Kendrick Lamar became the first non-classical or jazz artist to receive the honor, and this year composer Anthony Davis won for his opera The Central Park Five. Perhaps, this willingness to recognize more diverse musical genres played a role in the jury’s historic decision to nominate an album featuring Yiddish poetry.

Of course, the nomination has far less to do with Yiddish poetry than with Weiser’s stunning compositions, which blend influences from contemporary American classical music and traditional Eastern-European Jewish forms.

Weiser’s deep knowledge of the classical canon and Jewish music has been a great asset to the YIVO Institute, where he works as the director of public programs. In recent years, Weiser has organized concert series highlighting the works of both famed and nearly forgotten Jewish composers whose works, like his own, merge classical with Jewish folk and liturgical music. “And all of the days were purple” was performed at the YIVO Institute last April, a few days before the album was released. Other programs in the series have included an evening dedicated to musical compositions inspired by the Song of Songs and a concert by the violinist Yuval Waldman.

Album of Yiddish songs is nominated for a Pulitzer ‬‬