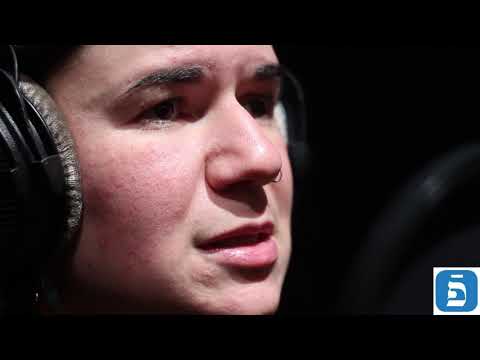 Rosenfeld, one of a group of American Yiddish labor poets known as the “sweatshop poets,” was a longtime Forverts staff writer. His poems, chief among them “My Resting Place,” were set to music and became popular on both sides of the Atlantic. While the song is associated with the Triangle Shirtwaist Factory Fire and is still performed at the annual commemoration for its victims, Rosenfeld actually wrote the poem a decade before the tragedy.