More than a century after her death, this woman writer is being celebrated 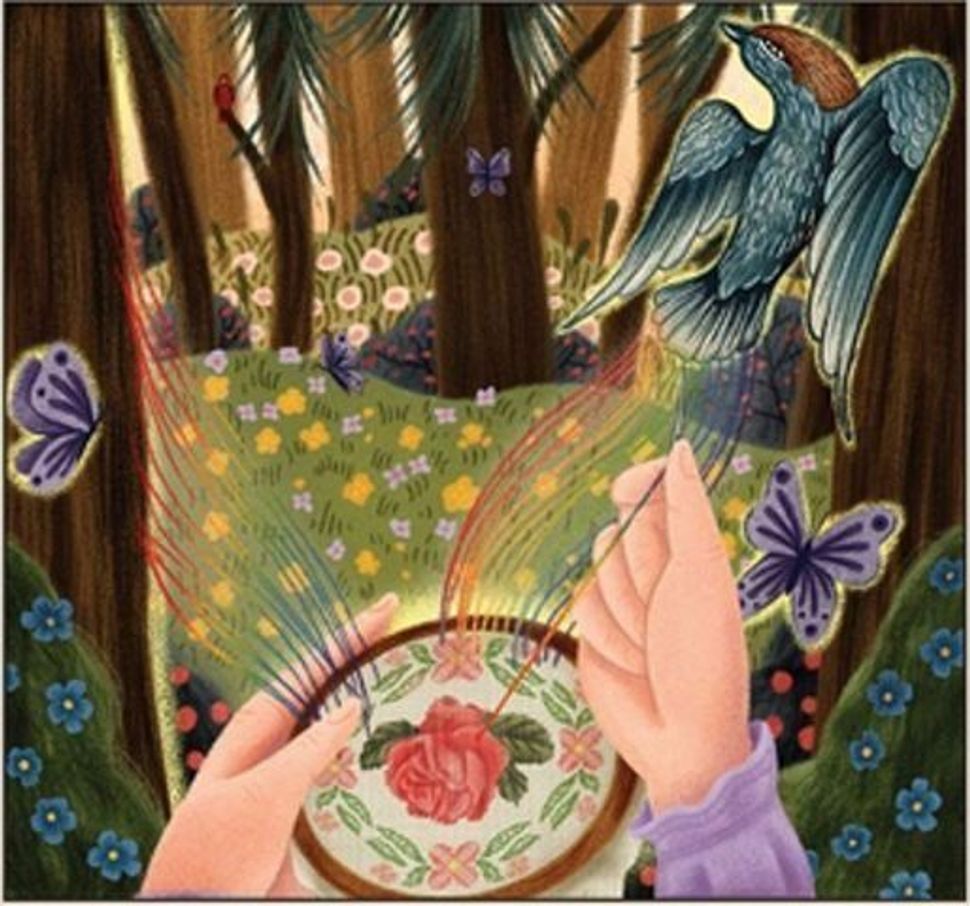 On May 23rd at 1:00 pm EDT, the Workers Circle will host a book party for a new bilingual edition of stories by the short story writer, Salomea Perl, “The Canvas and Other Stories.”

The discussion will be in English, with the readings in Yiddish and English.

The volume includes seven stories both in the original Yiddish and in a facing-page translation by Ruth Murphy, along with a literary introduction by Justin Cammy, professor of Yiddish literature at Smith College.

Perl’s stories are worth reading, Cammy writes, thanks to her unsentimental style and her descriptions of the dire poverty and class divisions within the Jewish community. She explores how religious values sometimes lacked compassion for lived experience. 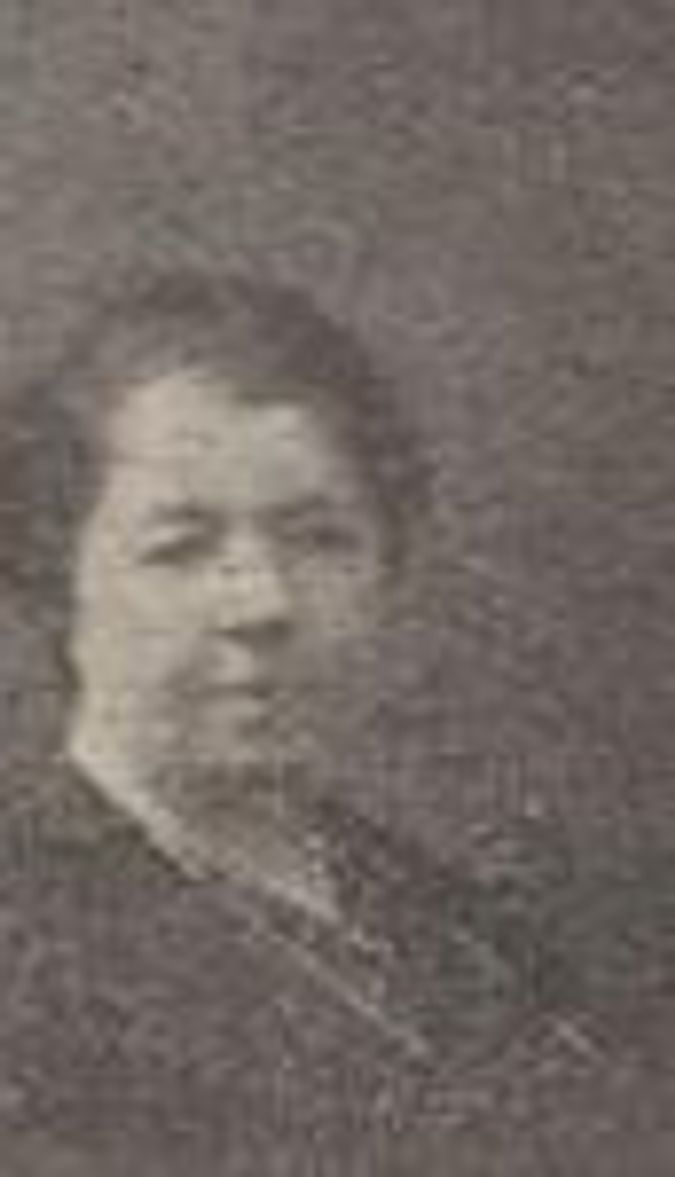 The book party will include a discussion of Perl and her work between Murphy and Sheva Zucker, the veteran Yiddish teacher, activist and former editor of the magazine Afn shvel.

A second book party will take place at YIVO on May 25th at 1:00 pm EDT. The well-known cultural critic, Rokhl Kafrissen, will lead a discussion, in English, about Perl with Murphy, Cammy and Anna Fishman Gonshor, who was for many years Yiddish lecturer at McGill University.

Salomea Perl (1869-1916) was virtually forgotten by Yiddish literary scholars, until she was rediscovered, thanks to Murphy’s translations and the growing interest in women’s literature. More than a century after her death, her moment has finally arrived.

Perl was born in Lomza, Poland, and grew up in the city of Lublin. After studying in Geneva, Paris, and London, she settled in Warsaw and found work as a translator. She made her literary debut with a novel in Polish, From the Diary of a Young Jewish Woman, which appeared in book form in 1895. The Yiddish writer I.L. Peretz invited her to contribute to his literary magazine, Yontev-bletlekh (Holiday Pages). Only seven of her stories are known to have survived.

More than a century after her death, this woman writer is being celebrated