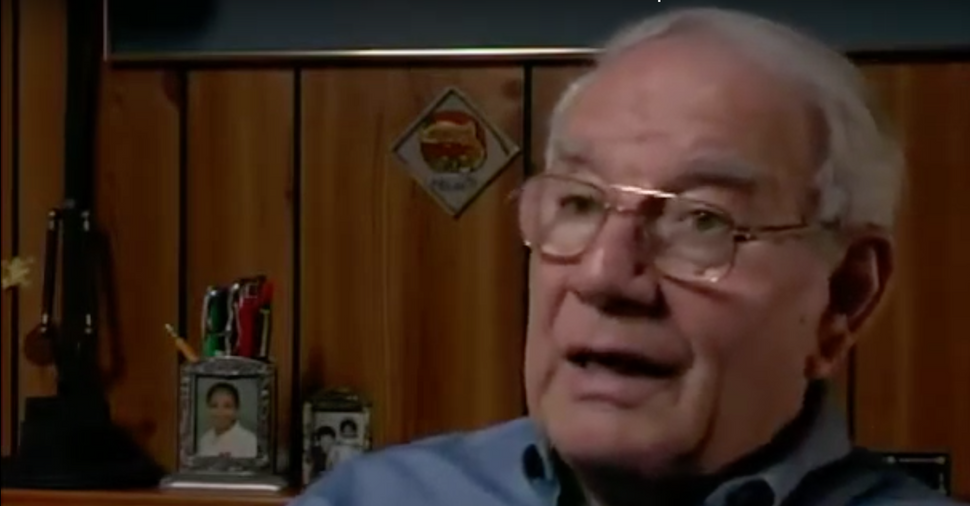 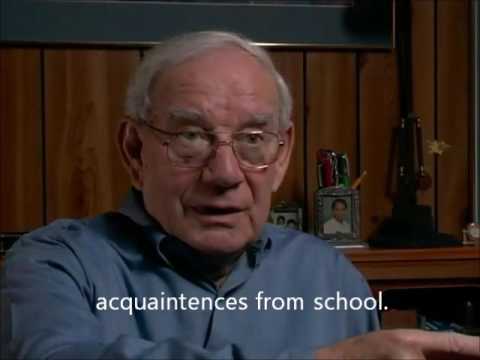 The Yiddish actor, Jacob Lewin, who lives in Los Angeles, is one of the few Jews left who actually remembers what life was like in the Lodz Ghetto.

In 2004, Miri Koral, the director of the California Institute for Yiddish Culture and Language, interviewed him in Yiddish about his life both during and after the war, and excerpts of that interview were subtitled and posted on YouTube in 2017.

In this clip, Lewin describes the thriving Yiddish cultural life that took place in the ghetto, despite the depressing circumstances and also tells about his settling in Melbourne where he reunited with several childhood friends and was deeply impressed by the Yiddish culture that continued there.