Will Putin become the third Fuhrer? 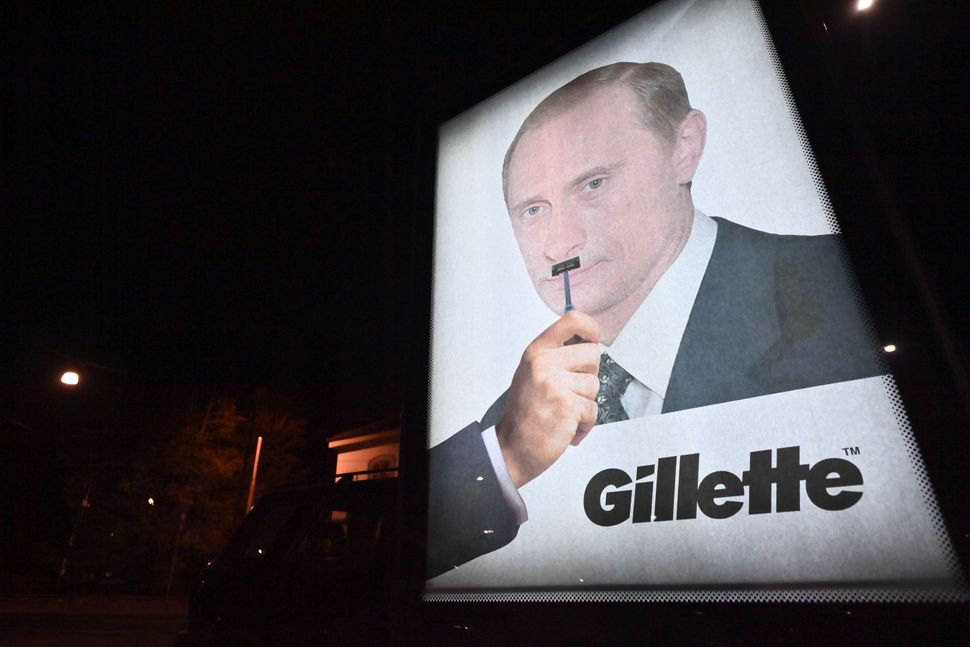 In March, I couldn’t take my eyes off of the news. Twice a day I tuned in to hear about the Russian-Ukrainian front. The war, taking place far from the United States and surely at a distance from my slice of heaven in Florida where I’ve been for the past six months, proves the lie that any war is in the distance. War, as indirect as it may be, is never far from your door, especially today with all the electronic media and connectivity and the TV bursting with hundreds of channels, aiming the war and its horrifying face, directly into your gaze.

My generation, born after World War II, is genetically encoded to remember it. Years ago our minds were filled with our parents’ memories of the Holocaust, and assorted films, books and artwork depicting what took place. Even now, it seems the localized slaughter in Ukraine is emerging, fully formed, as the Third World War – possibly a nuclear war, and it’s captured our genetic memory. We’ve ingested it and are on alert.

As children we boys all loved to play war. The hardest part of the game was splitting up into the “Russians” and the “Germans,” because nobody wanted to be a Nazi. Russian President Putin, who’s of the same generation we are, surely played these games of ‘war.’ Observing his career path and life choices, I imagine he preferred the role of “Russian spy” so much he’s still playing it. What’s frightening about it is that he seems to be transforming into a new Fuhrer, with all that entails.

It’s possible that those very dictatorial ambitions of his are what brought him to this war in Ukraine, a game he’s expecting to win, so that he could throw himself a victory parade on Red Square, next to Lenin’s mausoleum, just as Soviet Russia’s own Fuhrer, Stalin, once did. But in the end all Fuhrers are defeated, sooner or later. Fuhrer Putin’s time is coming. And after he’s vanquished, his name will, just like Hitler’s and Stalin’s, be followed with the words, yamakh shamoy – may his name be erased.

————- Boris Sandler, who was born and raised in Beltz, Moldova, is former editor of the Forverts and a Yiddish novelist and short story writer.

Will Putin become the third Fuhrer?