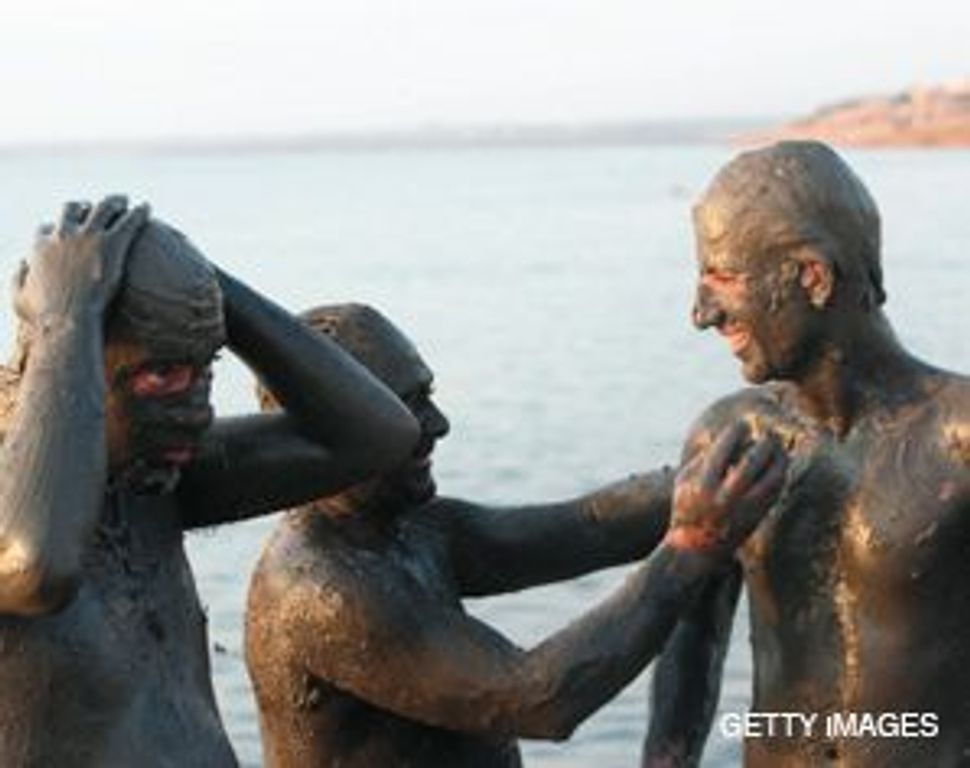 Israel is filled with natural beauty, and now three sites in the Holy Land have been nominated as candidates in a contest seeking the new Seven Wonders of Nature. The winners will be decided by a public vote on the Web site new7wonders.com, JTA reported. At press time, the Dead Sea was in the running in 38th place, the Ein Gedi oasis was ranked 97th and the Rosh Hanikra rock formation came in at 170th. The Dead Sea is listed on the site as being located in “Israel/Jordan/Palestinian Territory, Occupied.” 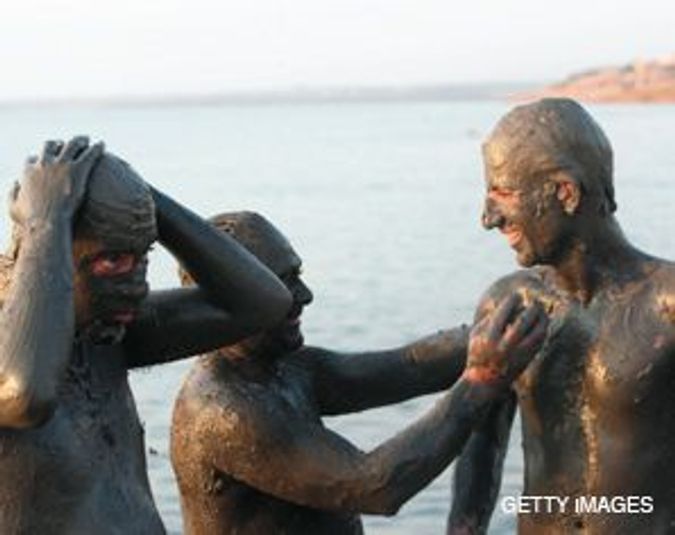 Stage one of the new Seven Wonders voting will be open until December 31, and in January 2009, the top 21 candidates will advance to the next round. The final seven will be announced in the summer of 2010.