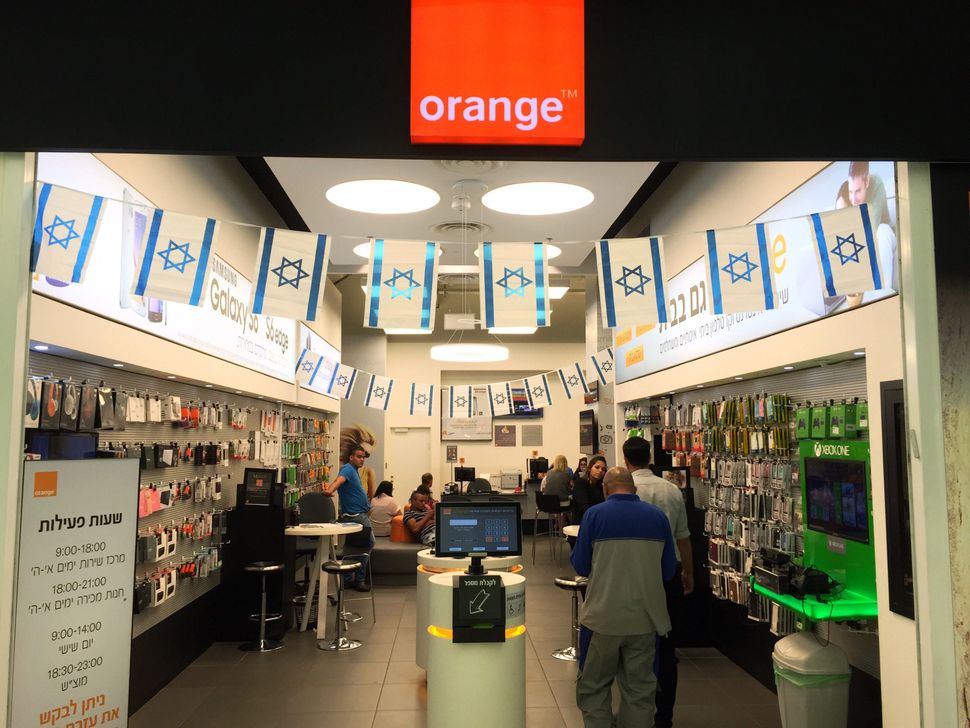 Orange telecom CEO Stephane Richard was set to arrive in Israel to “clarify the misunderstanding” over his recent remarks about Israel.

Richard was scheduled to begin a two-day visit on Thursday, according to the French news agency AFP, citing the company.

The visit comes in the wake of statements last week by Richard in Cairo that his company, which is 25 percent owned by the French government, would end its Israeli presence if it were not contractually bound to the Israeli firm Partner. A day later Orange announced that it would seek to cancel a recently signed 10-year arrangement with Partner in Israel. The announcement led to accusations of a boycott against Israel by the company.

Israeli Prime Minister Benjamin Netanyahu, in his capacity as acting foreign minister, instructed the Foreign Ministry at the beginning of the week to turn down a request by Richard to meet with the Israeli envoy in France to clarify his remarks, saying he could come to Israel to set the record straight. Netanyahu spoke to French Foreign Minister Laurent Fabius and French President Francois Hollande, who reiterated their opposition to boycotts against Israel.

“I frankly recognize that they were open to misinterpretation and were also misused by some for their own ends. The result was a controversy over Orange and Israel which was disproportionate. I am particularly concerned by the impact of this on the Jewish community, and believe me, this has touched me personally in the most profound fashion,” he wrote.

Richard invited Cukierman for a face-to-face meeting to discuss the different activities of Orange in Israel.