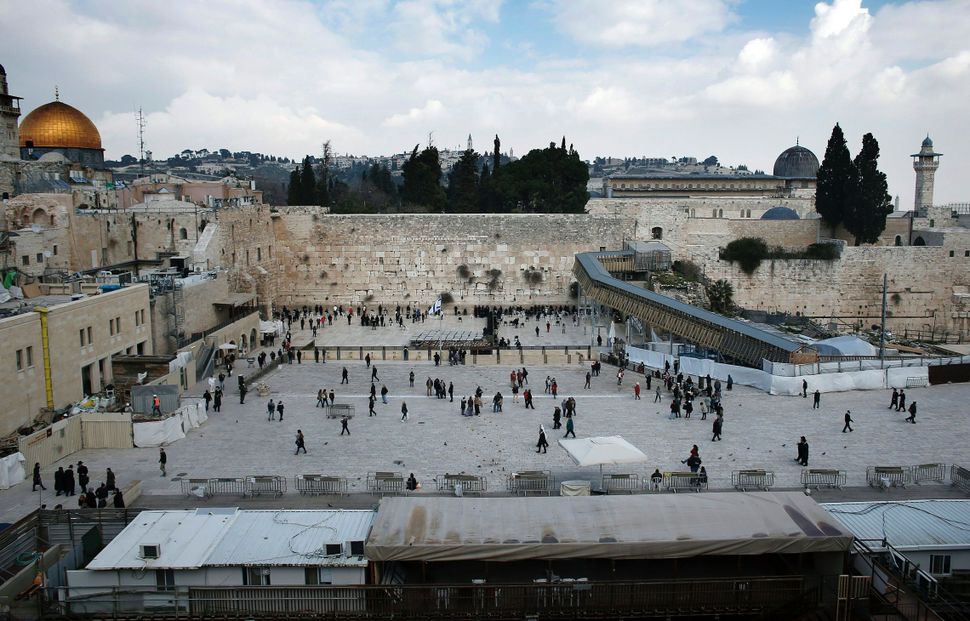 The Israeli government will order a permanent bimah, the elevated platform on which a prayer leader stands, to be built in the southern section of the Western Wall holy site as a signal to American and Israeli non-Orthodox movements that it is serious about implementing its plan for an egalitarian prayer space there.

The gesture comes at a time when American and Israeli non-Orthodox leaders are fuming over the plan, which was approved by a government cabinet in January, but has stalled amid ultra-Orthodox protest.

Natan Sharansky, chairman of the Jewish Agency for Israel, said that Israeli Prime Minister Benjamin Netanyahu believes it is “very important” to begin constructing the bimah to replace the existing platform. 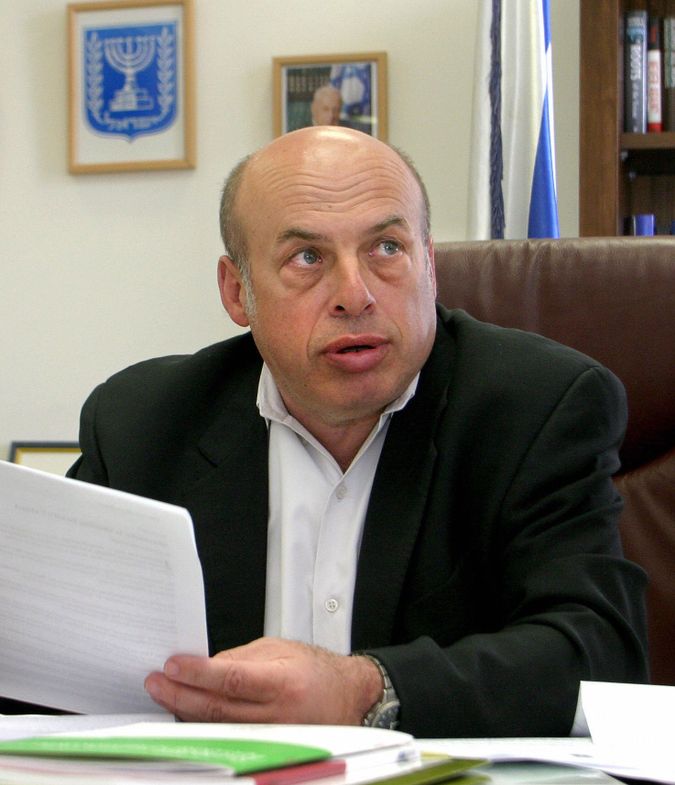 “He is not going to abstain from this. He is going to implement it,” Sharansky said.

Netanyahu told American and Israeli Reform and Conservative leaders about the bimah at a meeting on June 1. The American leaders had traveled to Israel to pressure the government to implement its plan for the egalitarian plaza after it failed to negotiate a solution after a 60-day extension period.

The government had asked for the 60-day extension after the plan was unveiled to resolve the ultra-Orthodox complaints, but was unable to break through the impasse.

The June 1 meeting, at which non-Orthodox leaders expressed their frustration over the delay, ended with Netanyahu’s reiteration of his commitment to the plan, and his intention to resolve it within three weeks.

The egalitarian plaza, where men and women would worship equally, would be located south of the traditional Western Wall, a gender-segregated area with restrictions on female worship. Sharansky was the main architect behind the plan, which he calls “one wall for one people.”

In the meeting, Sharansky reported that Netanyahu likened the Western Wall plaza to the Israeli government’s natural gas deal, which involved many revisions and lengthy negotiations.

Sharansky said that “of course” he is disappointed that the government has failed to implement the egalitarian plaza plan, noting the years of negotiations that preceded it.

“The feeling of success was so high, so the disappointment was deep,” he said. “On the other hand the trust that was built during those years and the understanding of mutual dependence was so deep. I am hopeful.”