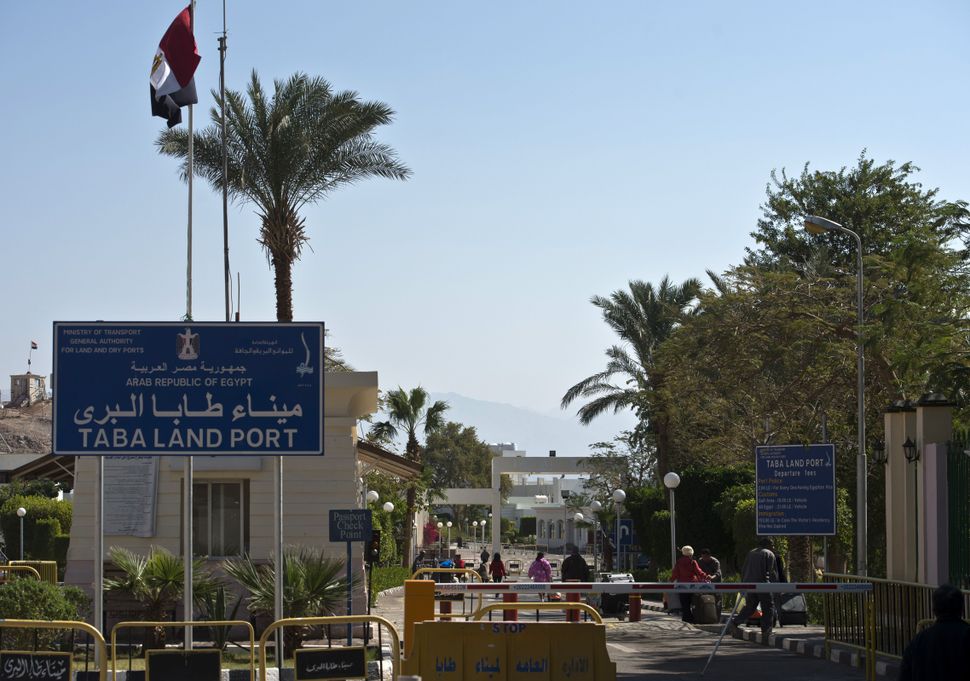 On the Passover holiday, Jews commemorate the exodus from Egypt. But this Passover, two Israeli Jews are suing their government to go there.

Two Israeli Jews petitioned the High Court to go to Egypt over the Passover holiday after Israeli authorities closed the Sinai crossing in an unusual step over security concerns.

The Israeli backpackers had planned to travel through the southern Israeli port city Eilat into Sinai for a holiday trek, but were barred since Israel closed the Taba border last week after deadly attacks on Christian churches in the area by the Islamic State group.

The travel ban “violates the peace treaty with Egypt, in which it is expressly written that the two sides will allow citizens on both sides to cross,” one petitioner told Haaretz.

According to the Times of Israel, 20 Israelis signed onto the petition to be allowed to enter Sinai, a beloved vacation area for Israelis that has diminished in popularity in recent years amid security fears.

Even so, tens of thousands of Israelis were supposed to visit the area’s beaches during Passover.