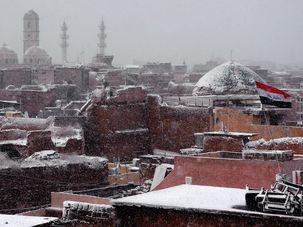 “When [Jews] were deported from Iraq and Mosul, it wasn’t just that they were sent away. They were erased from our history.” 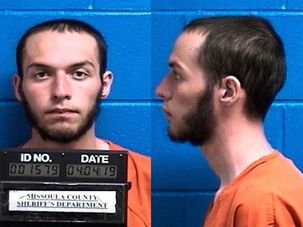 Fabjan Alameti said he was inspired by the New Zealand mosque attacks to “attack random people.”

Hamid Dabashi has frequently been criticized for his anti-Israel statements. 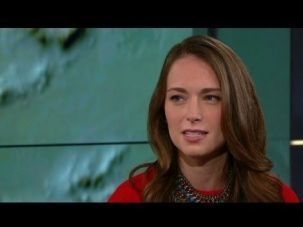 “This president has radicalized so many more people than ISIS ever did,” she said on air on CNN, adding how Trump has called himself a nationalist. 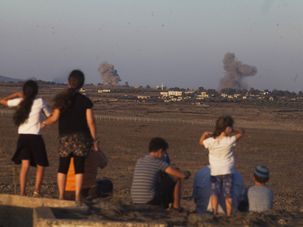 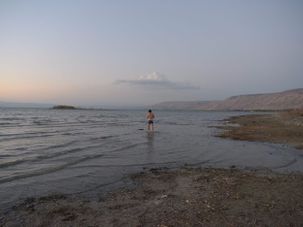 ISIS struck two rockets that landed in the Sea of Galilee when it was full of swimmers and vacationers. 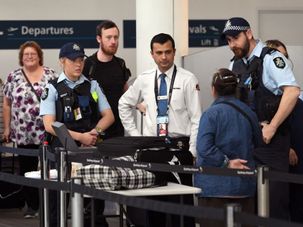 In August, Australia arrested two men suspected of trying to carry out an ISIS plot to place an explosive device on an Etihad flight from Sydney. 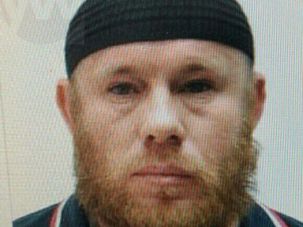 He reportedly converted to Islam during his military service, after having met his wife, who is Arab.