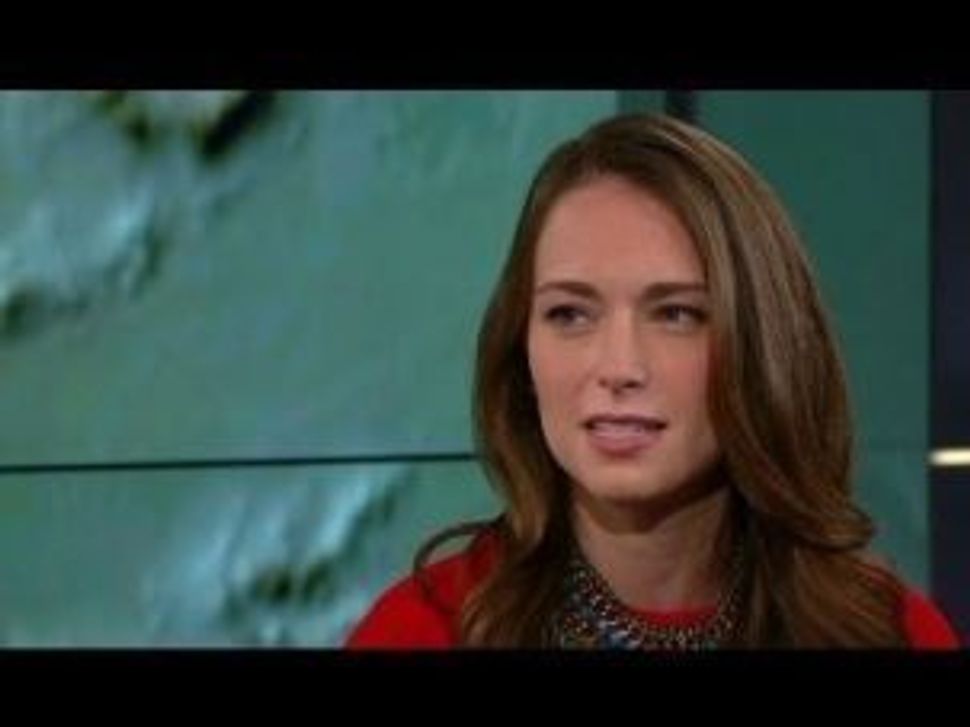 A journalist apologized Monday for commenting on CNN that President Trump has radicalized more people than the Islamic State.

“This president, one of the things that he really launched his presidential run on is talking about Islamic radicalization. And this president has radicalized so many more people than ISIS ever did,” Julia Ioffe, a correspondent with GQ magazine, said on a CNN panel.

“The way he talks, the way that he allows — the way he winks and nods to these groups, the way he says, ‘I know I’m not supposed to say it, but I’m a nationalist.’ The way that he hems and haws when he has to condemn these people and kind of gritting his teeth kind of says, ‘Fine, okay, I condemn this,’” Ioffe said.

Within the same hour, she apologized on air for her statement.

“I do want to clarify, I think I spoke in the heat of the moment,” she said. “This has been a very emotional and personally painful time for me. I think I exaggerated, and I apologize for that.”

Later Ioffe, who is Jewish, took to Twitter to reiterate her apology and explanation, Talking Points Memo reported.

I clarified and apologized on air, but I’ll say it again here. This has been a very emotional and painful time, but I absolutely should not have gone with such hyperbole on the air. I apologize.

I will add, though, that it is not a coincidence that the number of anti-Semitic attacks has jumped nearly 60% in 2017—the biggest one-year increase in recent history—while this administration has systematically pulled back resources from countering domestic extremism.