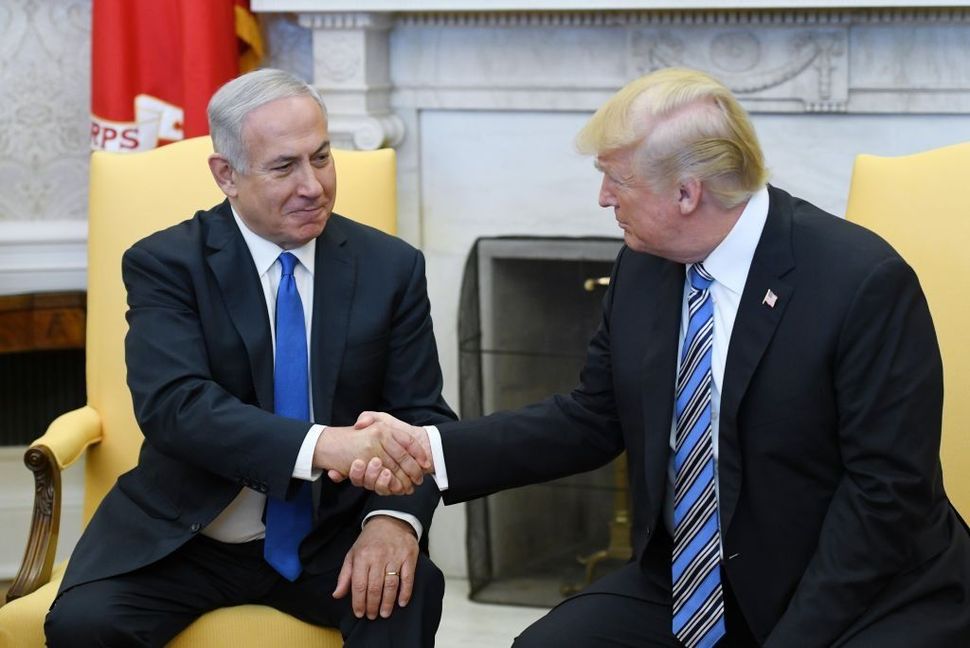 “Mr. Trump’s view that American forces cannot alter the strategic balance in the Middle East, and should not be there, was fundamentally shared by his immediate predecessor, Barack Obama,” wrote David Sanger in the New York Times.

Although somewhat simplistic overall, there is a great deal of truth to the Obama-Trump comparison here. Trump, like Obama, does not believe there is a promising role for American hard power in the Middle East, and certainly not in a gargantuan mess like Syria’s civil war.

But where Obama at least provided a more or less consistent policy of “softer” American engagement in the Middle East compared to his predecessor, and thus predictable for allies, Trump has been erratic.

No one should miss Obama now more than Israel’s prime minister, Benjamin Netanyahu, who badly miscalculated by heavily investing in Trump. He must now absorb a major American policy decision that will primarily benefit Iran, Turkey, Russia and perhaps Islamic State. And the worries don’t end there.

Throughout the 2016 presidential campaign, Trump expressed frustration and indignation over the alleged freeloading of allies, including Saudi Arabia.

He talked of not honoring America’s commitment to NATO; encouraging nuclear proliferation to replace American treaty commitments; and, of course, appeasing rather than confronting Russia’s irredentist designs.

That Trump decided he had enough of Syria, even if that meant acting in defiance of his entire national security team and issuing a dubious declaration of victory against Islamic State, is not a surprise in the context of his broad foreign policy worldview.

Trump only values foreign relations to the extent they bring financial benefits to the United States or himself.

Israel, with the value it has brought Trump in terms of votes and campaign contributions, should have been in the perfect position to lobby against this withdrawal, hints of which had been floating around Washington for quite some time.

Trump, for his part, had promised Israel a more favorable relationship with the United States under his administration.

Indeed, by removing the United States from the Iran nuclear agreement and unilaterally recognizing Jerusalem as Israel’s capital, Trump had seemingly committed himself to a closer relationship with Israel than he had with other allies.

Instead of offering a measured positive response, Israel’s government responded ebulliently to Trump’s election and subsequent policies. Netanyahu went as far as to support President Trump’s plan to build a wall along the U.S.-Mexico border; more recently, Israeli officials came to the defense of Trump against Jewish critics following the Pittsburgh terror attack in October.

Israel now has little recourse except to privately plead with Trump, which is not at all guaranteed to work. The histrionics Netanyahu engaged in during the Obama administration – speeches to Congress, thinly-veiled support for the President’s opponents, public denunciations – are not an option here. This is not the administration of Obama, Kerry, and Hagel, but of Pence, Bolton, and Haley.

Worse, it’s not just Syria that Israel is worried about. The government is reportedly worried that Trump’s “Deal of the Century,” set to be released any week or month now, will not be as generous as they’ve been led to believe.

A senior Israeli official told Al-Monitor that the plan includes a more-than-nominal future capital for the Palestinians in East Jerusalem.

This, too, should not have come as a surprise to Israel. Trump’s Middle East team has seen Saudi Arabia as key to promoting their peace plan in the Arab world, including nudging the Palestinians into making concessions on right of return.

But despite the close relationship between the administration and Crown Prince Mohammad Bin Salman, the Kingdom’s de facto leader, there was never a chance the Saudis could support an agreement that would be seen as extremely unfair to the Palestinians.

While we don’t know for sure what the contents of this framework will be, it will sink or swim depending on how it’s received in the region.

Netanyahu may soon regret the obsequious support he showed Trump. The impulsive President may have decided to pull out of the Iran agreement and to harm the legacy of President Obama and recognize Jerusalem to reward Evangelicals for their support, but he does not appear willing to consider Israel’s interests when they interfere even slightly with his own.

The interests of allies, including Israel, were not enough to dissuade Trump from removing troops from Syria. Will Israel be able to convince the President to walk away from his “ultimate deal,” which will have the stamp of his own family (Jared Kushner) on it?

At least with President Obama, the parameters of its approach were always predictable and in line with establishment foreign policy thinking. Israel had time to consider its options and mobilize its supporters. Now it’s in the dark and, thanks to Netanyahu, may be forced to make policy concessions it successfully avoided during the Obama administration.