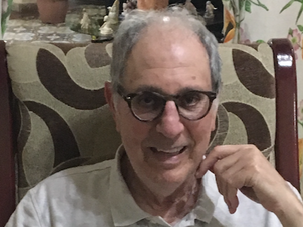 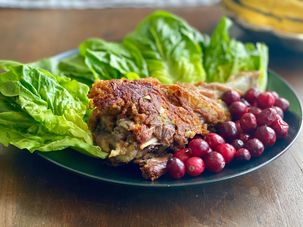 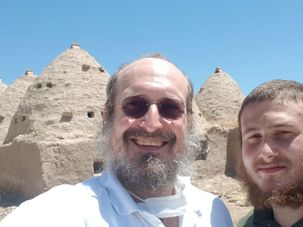 A rabbi’s 3000-mile Turkish odyssey, in the name of kashrut

“Judaism was born in Turkey,” Rabbi Chitrik explained. “Here is where the destiny of the Jewish people was first drawn.” 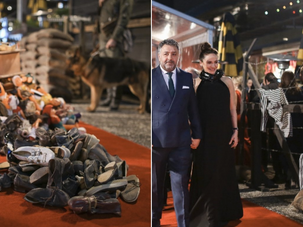 A pile of baby-dolls on the red carpet seems to represent corpses. 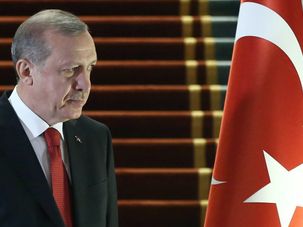 “The Jewish Nation-State Law is proof that Israel is the world’s most Zionist, fascist and racist state,” he said in a speech. 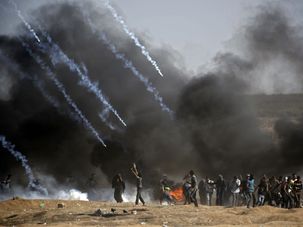 The president of Turkey accused Israel of “genocide” over the killings in Gaza. 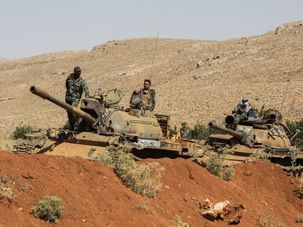 The Syrian War Started Exactly 7 Years Ago. How Did Israel Get So Involved?

Russia, Iran, the United States, Turkey and to a lesser extent, Israel are all increasing their involvement in Syria.