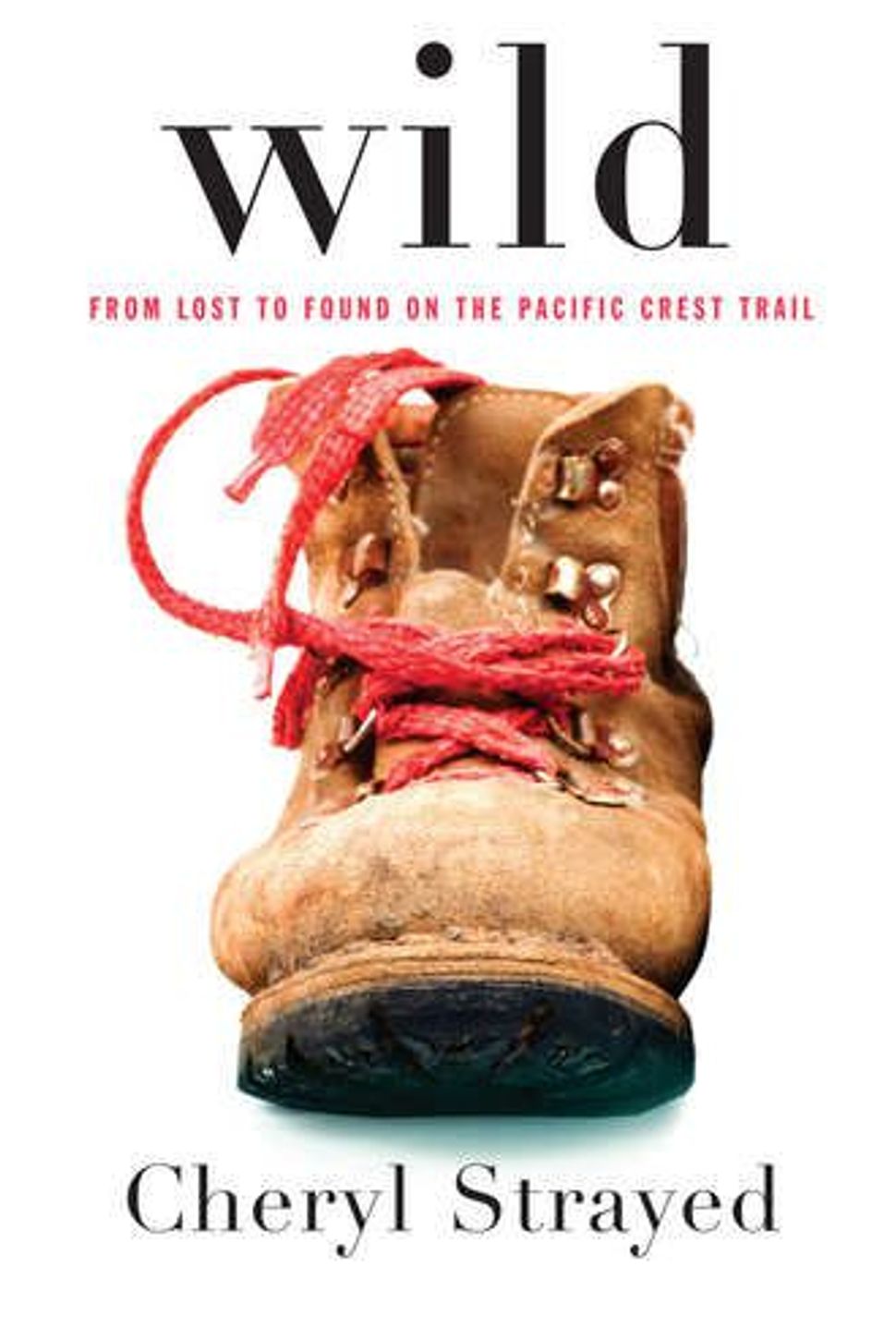 These two tomes have become the literary equivalent of viral sensations. They’re passed from reader to reader, though now, of course, “Wild” has the added bonus of Oprah’s resurrected book club to give it serious commercial heft. They are both excellent reads — page-turners with substance, full of confessional detail and wondrous writing in divergent styles. Each book demonstrates the power of personal narrative as feminist testimony, and together they reveal two aspects of feminism that aren’t strictly political in nature: the deeply compassionate, soul-searching side and the powerfully saucy and defiant one.

“Wild” is the story of Strayed’s long summer hiking the Pacific Crest Trail — of her journey rebuilding her life literally one step at a time after wallowing in dangerous drug use and casual sex in the wake of her mother’s death. In my mind, Strayed’s memoir joins Jon Krakauer’s “Into the Wild” as a seminal contemporary account of human interactions with nature; it’s a female constructive yin to that book’s male nihilistic yang. Strayed’s descriptions of losing her toenails, being caked in dirt and dehydrated, and feeling her body transform during grueling hikes are all memorable for their vivid physicality. You feel what she feels. At the same time, she chronicles her grief and slow reintroduction to the pleasure and pain of life, and these moments are as deeply emotional and raw as it gets. Strayed, who for a period of time wrote the anonymous advice column “Dear Sugar” at The Rumpus, told Bitch magazine that everything she is and does is informed by her feminism, including promoting her book.

In my 20s, my feminism was righteous and angry; now I carry it more deeply but also more lightly. I no longer feel like I have to make big political statements wherever I go, but I will fight when something’s important to me. I made sure that the cover of “Wild” wasn’t gendered. You have to be really intentional about that as a female writer.

In “How to Be a Woman,” British writer Caitlin Moran narrates her own impoverished, confused upbringing and her gradual growth into an adult secure in her womanhood: her body, her ambitions, her needs. She intersperses this poignant story with spirited declarations against women shaving their nether regions, casual sexism, pressure to have kids and more, addressing dozens of issues that plague modern gender expectations. Incidentally, Moran’s self-annihilating behavior of choice was overeating, and her riff on comparing binge eating to heroin use — using Keith Richards as an example — is unforgettably uproarious.

Understandably, she takes a cheekier approach to the F-word than Strayed, but it’s the same in spirit: that gender should not be a limitation. In an interview with the Hairpin Moran explains why she thinks we’re all secret feminists and we just need to make the F word fun again:

We go to school with boys, we expect to be treated equally to boys, it’s illegal to rape us, you can’t own us, our paychecks go into our bank accounts, we are feminists, and unless you have actually handed in your vote at the White House and said “I have no need for this anymore,” then you are a feminist. So then it becomes a semantic argument…That’s why I was interested in writing a sort of fun, colorful, common sense book, to get women to the point where they can support feminism publicly.

Although these two books are tonally far apart, they are equally good ambassadors for feminism: due to Strayed and Moran’s warmth and affection for the audience, not to mention their frankness in dealing with issues like depression, sex and abortion (both are candid about their own). Most of all, though, their value arises from the authors’ insistence that telling stories matters. Storytelling, whether memoir or art or humor, often has more power than the most powerful polemic to reach people’s hearts. So I’m glad we can add them both to the contemporary feminist canon, and also glad that they belong to an ultimately more important category: really great reads.