Firestorm Over Canada’s ‘Guys Only’ Prof 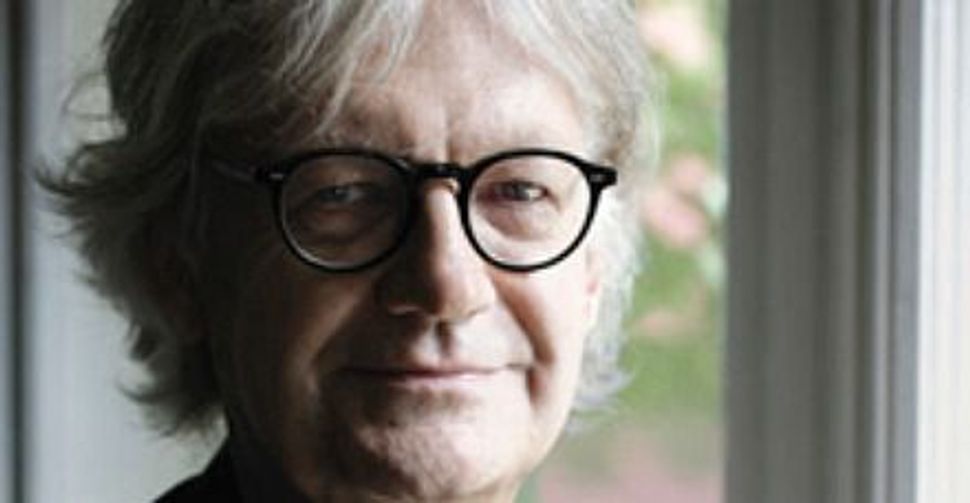 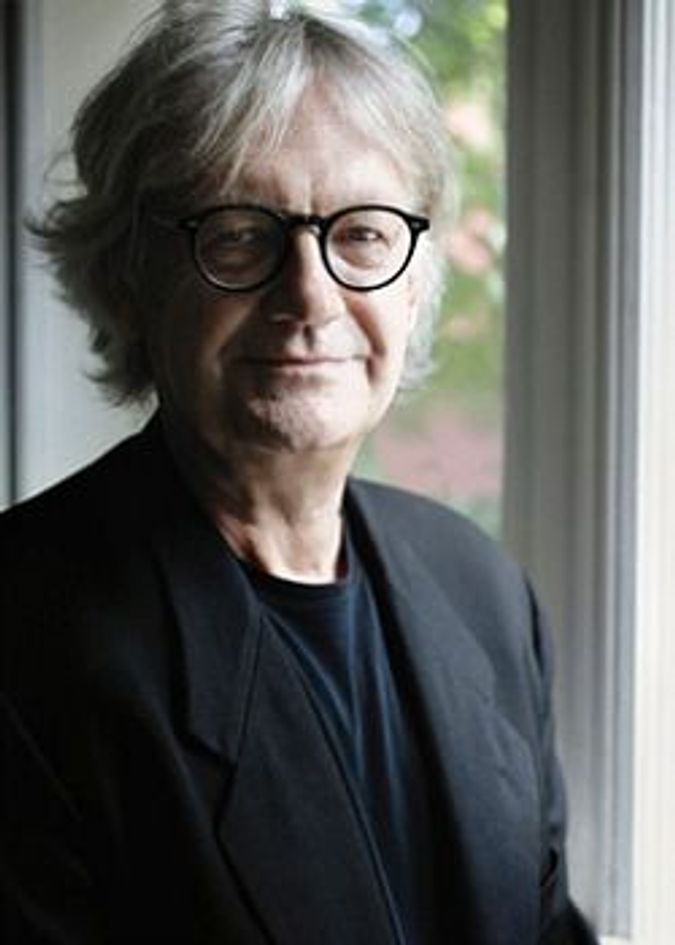 If you’ve been anywhere near a Canadian newspaper or news website in the last week, then you’ll know that a scandal involving author and English professor David Gilmour has been dominating the headlines. The dustup is in response to remarks Gilmour made discounting Canadian, women and minority writers.

I asked some Canadian Jewish writers and literature professors for their takes on the controversy, which has not only taken up many column inches, but also led Gilmour’s fellow academics to distance themselves from him, and students to stage protests.

But before we get to the commentary, here is a summary of what led to the brouhaha.

Gilmour’s remarks came in a short, informal interview with a writer named Emily M. Keeler for Random House’s Hazlitt literary blog. According to the transcript of the conversation, Gilmour, an award-winning author who has been teaching (as a non-tenured lecturer) undergraduate courses in modern short fiction at the University of Toronto, is willing only to teach “stuff I love.” This apparently means Russian and American literature (“I just haven’t encountered any Canadian writers yet that I love enough to teach”) by middle-aged white men like him.

When the interviewer pressed him to explain why he doesn’t teach works by women writers, he answered, “When I was given this job I said I would teach only the people that I truly, truly love. And, unfortunately, none of those happen to be Chinese, or women. Um. Except for Virginia Woolf.” Then he went on to complain about Woolf being too sophisticated for his students.

It seems common for Gilmour to be questioned about his reading lists. “Usually at the beginning of the semester someone asks why there aren’t any women writers in the course. I say I don’t love women writers enough to teach them, if you want women writers go down the hall. What I’m good at is guys.”

Not surprisingly, Gilmour has claimed that this is all much ado about nothing, with his comments having been made off-the-cuff and taken out of context.

For Ruth Panofsky, a Ryerson University English professor and expert on Canadian Jewish literature, Gilmour’s dismissal of whole groups of writers is a serious concern. She worries that impressionable undergrads could be swayed by his views. “Professors should be exposing their students to a wide range of writers,” she says. “His statements about women and male writers who aren’t ‘real men’ are inappropriate.”

Not only does Panofsky find Gilmour’s dismissal of women writers regressive, but she also suggests that Gilmour’s remarks could discourage young female students aspiring to be writers.

Adam Sol, a poet and English professor at Laurentian University, accuses Gilmour of “intellectual laziness.” Sol says it is rare to find tenured professors of modern literature who would say what Gilmour did. But Gilmour, a famous author, is what Sol terms “a glamour hire” and does not have a Ph.D. Sol thinks that what is really at play is the anxiety that Gilmour’s remarks provoke. He says people are now wondering if it is as bad as it seems, and whether there are many others like Gilmour out there.

Montreal writer Beverly Akerman finds Gilmour’s lack of openness to literary exploration “shocking in this day and age.” Furthermore, “there’s a real vein of misogyny there,” she says. She also finds Gilmour’s remarks bizarre in light of the fact that “Canada is famous for its women short fictions writers, like Alice Munro, Margaret Atwood and Mavis Gallant.”

Then there are those, like National Post columnist Mireille Silcoff who find the controversy to be a tempest in a teapot. “If this was a hundred years ago, I’d egg the suffragettes on, but this kind of outrage over a professor who wants to skew towards his tastes in teaching an elective?” she wonders. “It feels like people are just looking for something to get riled over. It is so obvious that Gilmour was speaking casually, which is not always the best thing to do in the face of a reporter, because a reporter can take your light words and stick them in a serious frame, and then everything comes off differently.”

“Frankly, I would rather hear Gilmour on his favorite authors than Gilmour on females he’d rather not read any day. I would much rather go down the hall.”

Akerman feels differently, but she at least finds a silver lining in the whole situation. “Gilmour has done us all a service,” she suggests. “We’ll all try harder now to look for and read the good female writers out there.”

Firestorm Over Canada’s ‘Guys Only’ Prof