‘My Basmati Bat Mitzvah’ — and Pew 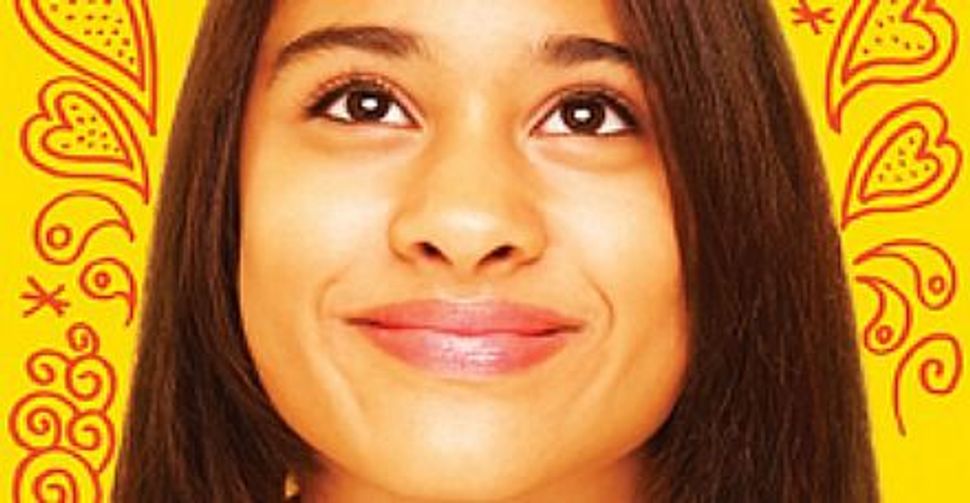 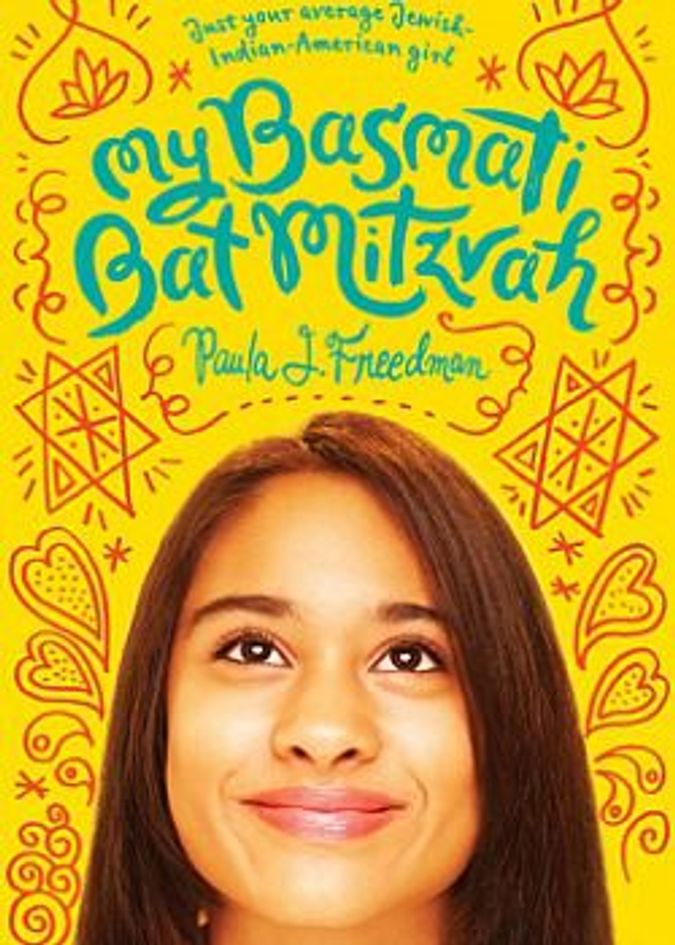 Earlier this month, my social media feeds were full of comments about the recent Pew Study, A Portrait of Jewish Americans. Even more than the actual study though, it was the New York Times article about the findings that generated the most conversation, with its telling headline, “Poll Shows Major Shift in Identity of U.S. Jews.”

While the results emphasize that American Jews are proud to declare their identity, the more negative takeaways were captured in the second paragraph of the Times article:

The intermarriage rate, a bellwether statistic, has reached a high of 58 percent for all Jews, and 71 percent for non-Orthodox Jews — a huge change from before 1970 when only 17 percent of Jews married outside the faith. Two-thirds of Jews do not belong to a synagogue, one-fourth do not believe in God and one-third had a Christmas tree in their home last year.

And therein lies the rub: Tara likes to embrace both her Jewish and Indian identities, complete with chilis in matzo ball soup and a converted sari synagogue-party dress. But this also creates problems, as she deals with classmates who say she is not “really” Jewish, even though her Indian mother converted to Judaism before she was born, and that she is worshipping idols because she keeps an elephant statue from her grandfather in her room. As Tara wonders, when it comes to her Bat Mitzvah: “Was I about to become more Jewish, or less Indian?”

Because this is a middle grade fiction book, romance is a hot topic in the lives of Tara and her friends. I expected discussions about dresses and slow dances, but I was surprised and impressed by the more serious topics raised and the way Freedman dealt with them. For example, some of Tara’s girlfriends declare that most likely they will end up marrying someone who is Jewish. One of her male friends wonders if she will date him because he isn’t Jewish (the answer is yes).

In my generation, these questions didn’t become serious until college. In the novel, they’re presented as a middle school issues, perhaps because interfaith relationships are more prominent in young people’s lives today — especially in light of studies like the one done by Pew.

The other way in which Tara and her friends impressed me was that they emphasized their speech and haftarah readings as much as, or more so, than their parties. Of course, this could be wishful thinking on Freedman’s part, but it rang true to me — especially the way in which Tara incorporateed both sides of her assimilated family into her service and her party. It wasn’t about how much money was spent, but how reflective each newly minted-teen’s party was of him or her.

Perhaps this was because the characters spent so much time preparing, specifically at Hebrew School — another difference from many kids these days, as I previously wrote about here at The Sisterhood. Tara explains that in the year leading up to her bat mitzvah, she “had private bat mitzvah lessons once a week, plus Hebrew school Tuesday and Thursday afternoons and an hour on Sunday mornings.” Needless to say, such a demanding schedule, combined with regular schoolwork, often put a crimp in her social plans with other friends, especially those who didn’t also attend Hebrew School. This is yet another example of how hard it can be for Jewish kids (whether or not they are the product of intermarriage) to assimilate into middle school culture. While it didn’t happen for Tara, it raised the question in my mind as to whether having a bigger party today is somehow related to kids showing off or “making up” with friends who may have felt left out during the time of preparations.

That “My Basmati Bat Mitzvah” made me think about assimilation, intermarriage, consumer culture, education and romance is a testament to the power of young adult books and their ability to encourage everyone, not just young readers, to consider how these issues impact all of us. (I still often read YA fiction for exactly these reasons.) That it can do so much for our younger readers is especially important. Indeed, books can become the friends and kindred spirits some children don’t have in real life.

Surely a Basmati Bat Mitzvah could occur outside of New York City, but it’s unlikely that a girl like Tara in the Midwest, for example, would have so many other readily available multicultural role models to guide her. Freedman’s book fills the void and can help explain religious, racial and ethnic differences to all young people, not just those who are Indian or Jewish, assimilating all of our varied backgrounds into one American experience.

‘My Basmati Bat Mitzvah’ — and Pew