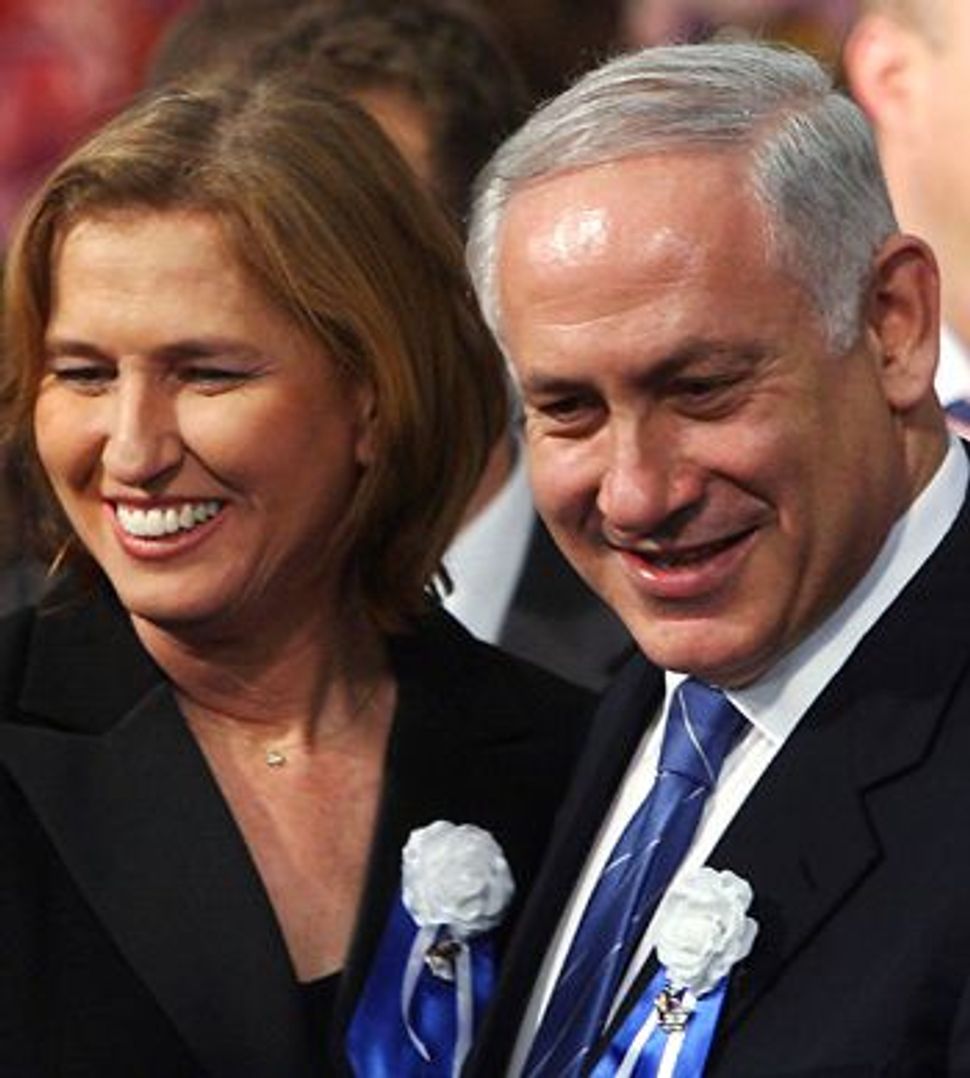 When it comes to assembling a governing coalition, the last thing Israel Prime Minister-designate Benjamin Netanyahu wants to see is history repeating itself.

During his previous stint as prime minister, from 1996 to 1999, the Likud party leader relied on a narrow hard-line coalition. That coalition pulled him in one direction, while America’s Democratic president at the time — Bill Clinton — pulled him the other way. When he bowed to pressure from the United States to implement Israel’s obligations under the Oslo accords, his government collapsed. 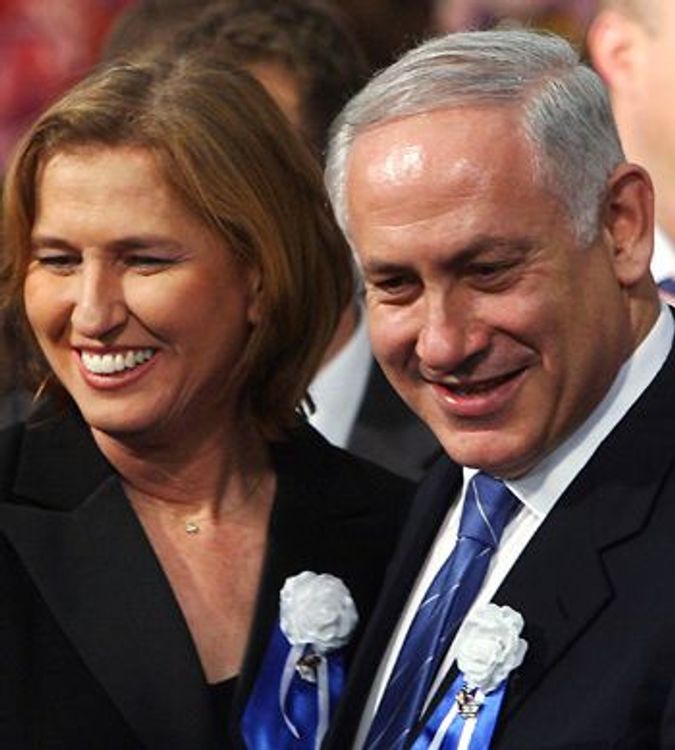 The landscape looks similar this time around, which is why Netanyahu — who could easily form another narrow, right-wing coalition — is wooing the parties to his left so assiduously. “Netanyahu recognizes the challenges he has to face, and in order to have a free hand to go in the direction he chooses, he prefers to lean on the left and not just be dependent on the right,” Hebrew University political scientist Abraham Diskin told the Forward.

Last time, Netanyahu was building a coalition not because he led the biggest party, but because he was selected as prime minister — then by the nation, because Israelis, in a system now discarded, got to vote for a party and a candidate for prime minister. This time, once again he does not lead the biggest party, but now he gets to lead the country because more lawmakers recommended him to President Shimon Peres than they did Kadima party leader Tzipi Livni, even though Livni won more votes in the February election.

And last time, Netanyahu contended — and clashed — with a Democratic American president who was keen to push forward the peace process. Now, he is returning to office just as America’s administration has swung away from the hawkish neoconservative values he and the prospective coalition partners on the right espouse. President Obama’s special Middle East envoy, George Mitchell, has already given what has been interpreted as a warning shot against Netanyahu’s plans. Netanyahu has spoken widely about improving the financial situation among Palestinians, independent of any territorial changes. Without mentioning Netanyahu, Mitchell has warned that economic improvement cannot take precedence over political negotiation.

This time around, Netanyahu appears convinced that a broad coalition can bring him success at home and abroad.

This path would ingratiate him with the Israeli public and boost his statesmanlike image. A Tel Aviv University poll found that the most popular option for government is national unity. Some 36% of those polled expressed a preference for a unity government made up of Likud, Kadima and Labor, while only 22% favored a Likud-led rightist coalition. The popular press echoed this sentiment: Livni, who so far has rebuffed Netanyahu, should “come down from her tree,” a February 23 editorial in the daily Ma’ariv stated.

Tamar Hermann, the Tel Aviv University political scientist who organized the poll on attitudes toward a unity government, said that “the public, including right-wing voters, do not want to see a narrow right-wing government.”

Hermann told the Forward: “What people are aspiring for is not ‘national unity,’ but a centrist government that would prove reasonable, in a sense not too ideological, and not give too much prominence to people far to the right or the left.

“They believe that if you have all three parties in the pot, you would get a government of compromise and firmness on security issues.”

Also, Netanyahu seems to be acting out of survival instinct. It is almost unheard of for an Israeli government to come close to completing its full term, and analysts predict that the lifespan of a narrow rightist government would be one year to 18 months.

The life expectancy increases significantly as the scope of the coalition grows, said Galia Golan, political science professor at the Lauder School of Government, Diplomacy and Strategy at Herzliya’s Interdisciplinary Center. “Apart from anything, if Netanyahu brings in Kadima, he will hardly have an opposition,” she said. “There will just be a small Labor, a tiny Meretz and the Arab parties.”

Whatever the advantages in the domestic setting of having Kadima on board, analysts believe this setting is even more advantageous on the international front.

Akiva Eldar, political columnist with the daily Haaretz, wrote that Peres, Netanyahu and Livni all “understand that a right to extreme-right coalition will be headed on a collision course with the great power from day one.”

The problem is part image, part policy. “If Livni is not in the government, it will be portrayed around the world as extreme and fanatic,” Diskin said.

Likud does not advocate the two-state solution, the option that the international community, including the United States, favors. Having Livni on board, most likely as foreign minister, would allow Netanyahu to present a dovish figure and enthusiast for the two-state solution on the world stage, while not formally endorsing that solution and while appearing hawkish at home and in his party. Any coalition agreement is expected to use such vague terminology as “continuation of dialogue” and “striving for peace,” but to steer clear of accepting or rejecting the two-state solution.

“Kadima going in would not make the government any more left,” Golan predicted. “It would be a matter of image: The image will be better.”

So far, Livni has given short shrift to Netanyahu’s offers, insisting that she refuses to be Netanyahu’s “international stain remover.” She has shunned the suggestion that she should join the coalition so that Israel can present a united front on the threat from Iran, but she told Netanyahu on February 22 that he can rely on her support on this issue even if she is in opposition. Many Kadima lawmakers, however, are known to be enthusiastic about joining the coalition and are applying pressure. Diskin says that the pressure on Livni is intense. “If Kadima does not join the coalition, then a split in Kadima is quite probable,” he told the Forward. “There are very many within Kadima who want to be part of the government.”