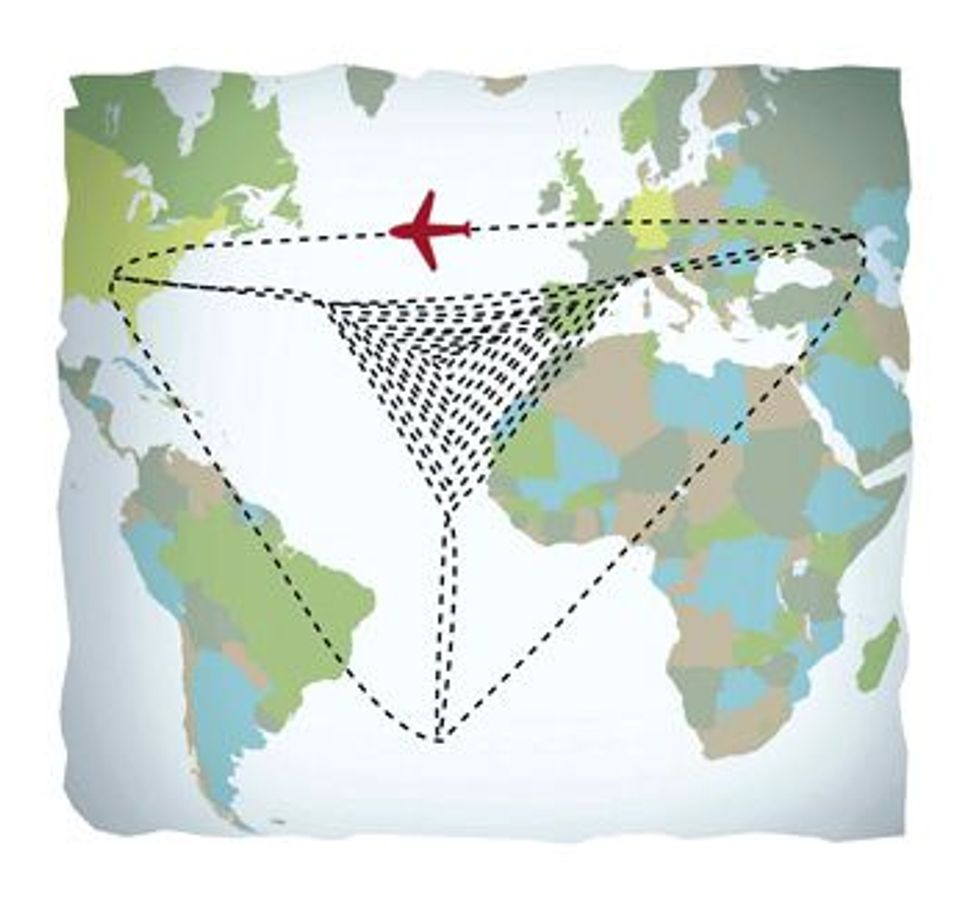 It’s no wonder that Purim is such a beloved holiday. After all, a day on which Jews are commanded to have a feast, drink to excess and repeatedly interrupt synagogue services is off to a good start in any popularity contest. Perhaps it’s because of all this joyous distraction that one negative aspect of the holiday has escaped attention for far too long: Hamantaschen are lousy cookies. 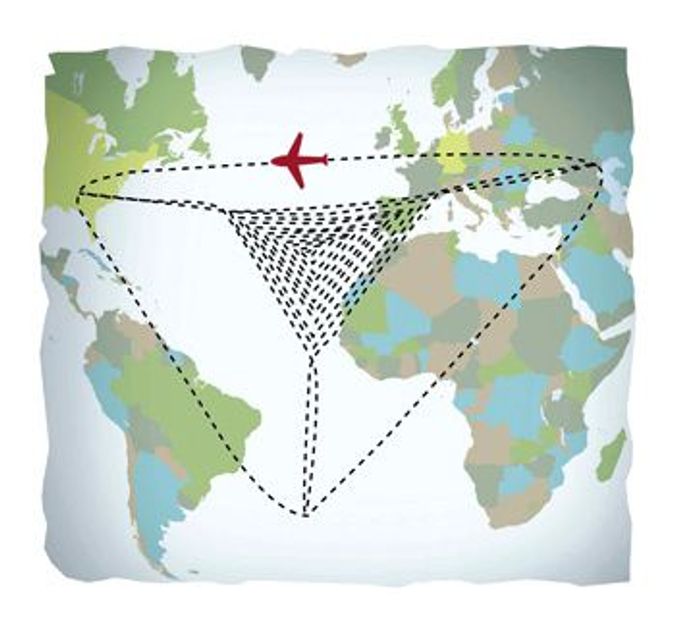 Let’s face it. No matter your choice of bakery, hamantaschen turn out to be virtually identical in both their design and their disappointing taste. Sure, the first one or two each year inspires a bit of nostalgic fondness, but by the third gift basket, most of us savor these cookies with as much enthusiasm as we have for another piece of matzo on the seventh day of Passover.

One would think it must be a cultural requirement that hamantaschen have huge corners of bland dough that instantly desiccate the mouth — or that the center must feature a sickly sweet filling whose only virtue is to overpower the aftertaste of inexpensive Purim schnapps.

But it’s not as though the Halacha commands this gustatory cruelty. We’re supposed to enjoy the holiday, and any delicious three-sided cookies ought to be entitled to the moniker hamantaschen. Until recently, I had resigned myself to thinking of hamantaschen in the same vein as Christmas fruitcake — often gifted and rarely eaten.

In was with immense joy, therefore, that I was introduced to a scrumptious and innovative hamantaschen recipe created by my wife’s late grandmother, Ruth Marx, of Birmingham, Ala. Delivered to family members across the country in lovingly wrapped tins, these triangular treats qualify for a year-round place of honor on any Jewish dessert cart.

Their essential design — baked pastries of jellied insides surrounded by cookie dough — is familiar enough to satisfy any traditionalist. But the outer texture, which resembles phyllo dough, and the delicate insides are so unorthodoxly delicious that any Jew sober enough to bless Mordechai would be bound to forget about the evil Haman entirely, with these cookies in hand.

On first glance, their biggest innovation appears to be the completely enclosed filling (think samosas or dumplings, rather than traditional hamantaschen). But their most significant delight is the flaky, moist outer crust, which leaves one asking why no one ever thought of this before.

As for the source of her recipe, Ruth’s biography is nearly as broad as the kingdom of Ahashverosh itself, and serves only to deepen the mystery of the origin of these hamantaschen. Born and raised in Berlin, she taught dance classes there and worked in a small garment business. When the Nazis came, she fled to Palestine and settled in Jerusalem. At the end of the British Mandate, Ruth came to New York City and eventually followed her husband, Mordecai, to Birmingham, where she raised her family and lived out the final half-century of her life. The hamantaschen first appeared in family mailboxes after Ruth’s move to Birmingham, suggesting that they somehow were inspired by her life as a Jew in the Deep South.

Perhaps these hamantaschen were born of a fusion of all of Ruth’s adventures — from Germany to Jerusalem to New York to Alabama. Fitting for such a provenance, each stage of Ruth’s life contained echoes of the Purim story: early encounters with evil forces that were determined to exterminate her people, fragile refuge within the empire of a foreign king and the forging of a life in the Diaspora with her beloved Mordecai. Somehow, amid her life’s travels and travails, Ruth was given the inspiration to craft these delightful hamantaschen. In so doing, she has allowed her family, and now Jews everywhere, to reclaim the rightful place of hamantaschen among other quintessential — and yes, beloved — Jewish holiday foods.

Robert B. Schonberger is a doctor and writer living in New Haven, Conn.

*3 eggs with yolks and whites separated

1) Combine 1 1⁄2 cups of flour with salt and butter, rubbing butter into flour with fingers.

2) Mix egg yolks with a fork. Add vinegar and water.

4) When ready to use, pinch off walnut-sized pieces of dough, and roll on floured surface into a 2 1⁄2-inch diameter circle.

5) Place a level teaspoon of one of the fillings (see recipes, below) in center.

6) Pinch together sides, all the way into middle, forming a triangle that completely covers middle of cookie, trapping filling inside.

7) Cover an ungreased baking sheet with parchment paper. Coat the paper with a non-stick cooking spray, such as Pam.

9) Brush cookies lightly with egg whites. Bake at 400°F for 15 minutes or until browned.

Optional: After cookies have cooled, dust with confectioner’s sugar.